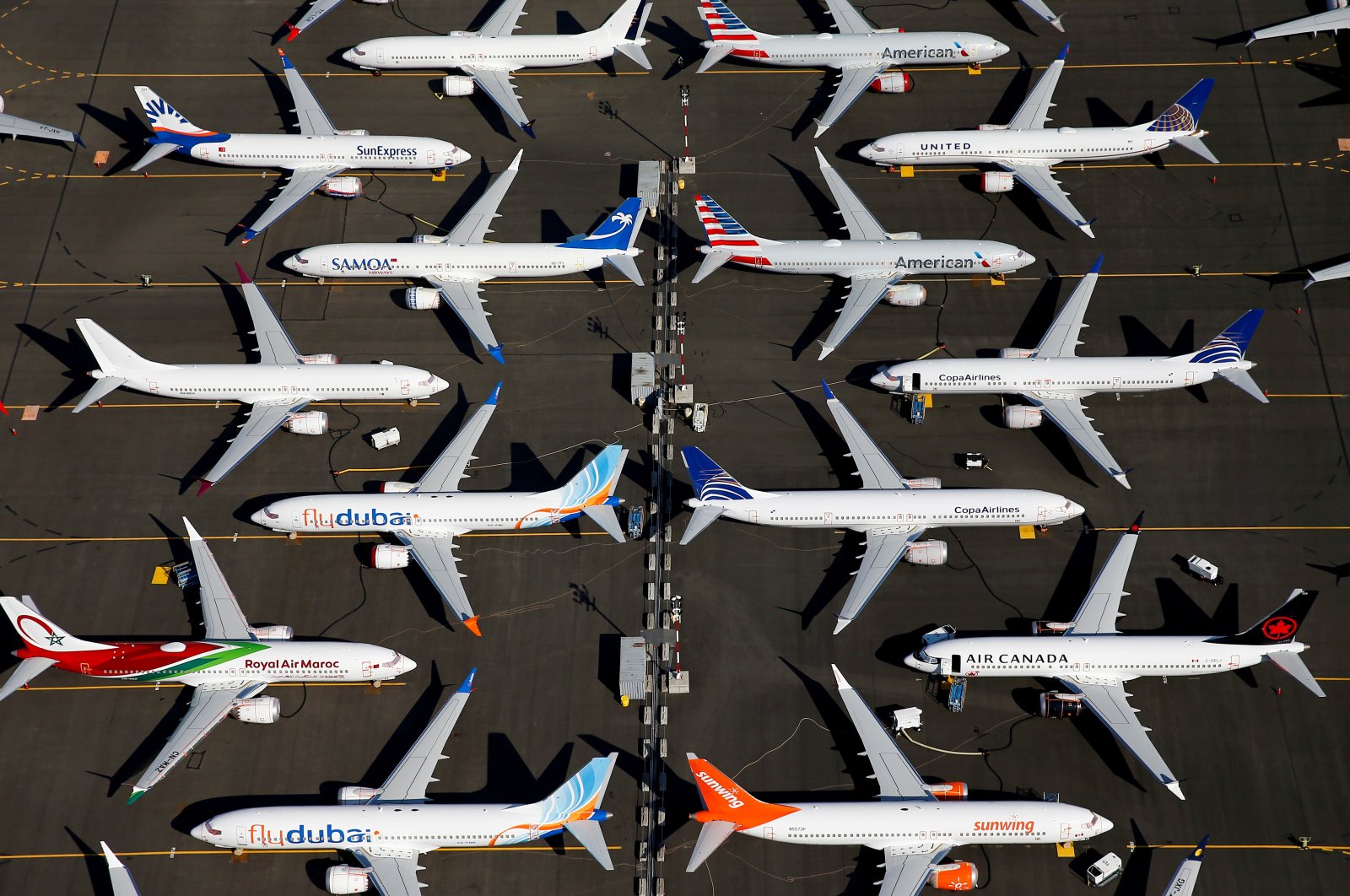 Pressured by a prolonged commercial travel downturn and the hit from 737 Max, Boeing on Wednesday announced additional job cuts that will lower headcount by 30,000 positions over two years.

The planemaker, which has been in belt-tightening mode throughout 2020 in the wake of the coronavirus on top of the 737 Max crisis, plans to eliminate around 7,000 more jobs through the end of 2021.

"The global pandemic continued to add pressure to our business this quarter, and we're aligning to this new reality by closely managing our liquidity and transforming our enterprise to be sharper, more resilient and more sustainable for the long term," said Chief Executive Dave Calhoun.

On top of that, the company's finances have been under pressure due to the grounding since March 2019 of the Boeing 737 Max, which is nearing regulatory approval to resume service after a lengthy oversight process with air travel authorities.

Calhoun has emphasized that while Boeing faces a difficult medium-term environment, it expects airline demand to eventually return and that the company is well-positioned in the defense and space business, which is steadier than commercial travel.

Calhoun has taken steps in 2020 to bolster its cash position since the coronavirus devastated the travel market.

Besides two voluntary layoff programs and involuntary job cuts, these have included suspending dividend payments, trimming commercial plane production and announcing a decision to consolidate manufacturing of the 787 Dreamliner plane to one venue from two in a cost-saving move.

The company has also taken steps to raise cash in the face of the difficult market, undertaking a $25 billion bond offering in the spring that averted the need to take advantage of a U.S. government program that had been established for the company.

On Wednesday, Boeing did not announce additional reductions in commercial plane production.

Boeing said it made "steady progress" to return the Max to service following the lengthy grounding.

Earlier this month, the top European air safety regulator said he expected that the planes could start flying before the end of the year.

The head of the U.S. Federal Aviation Administration also signaled the plane could soon be cleared while emphasizing that work still had to be completed before final approval.