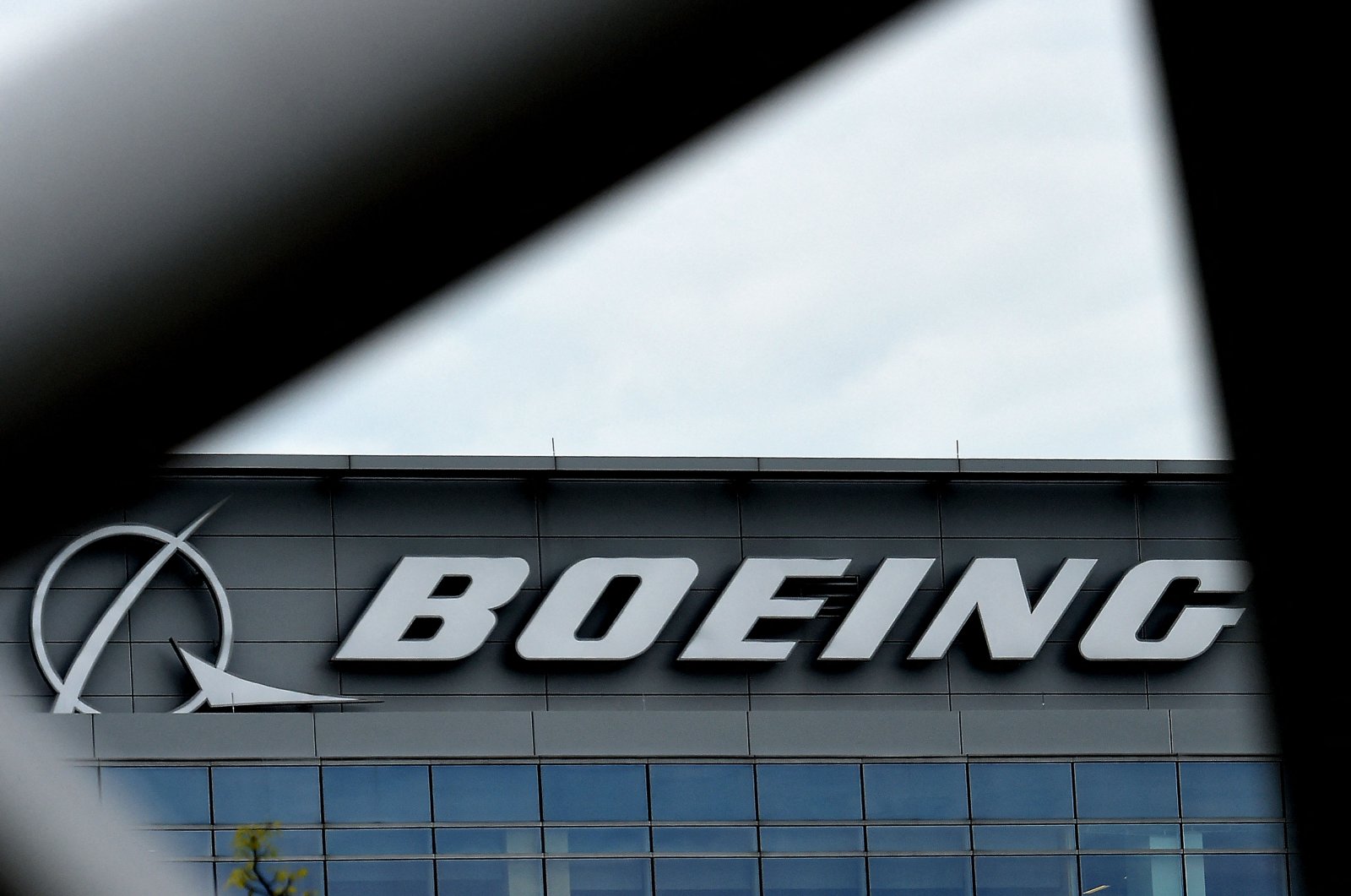 Britain said on Monday that Boeing 777 aircraft with the same engines as one that caught fire in the United States would be banned from entering U.K. airspace.

"I will continue to work closely with the (U.K. Civil Aviation Authority) to monitor the situation," he tweeted after a United Airlines plane was forced to make an emergency landing on Saturday following an engine fire.

After issues this weekend, Boeing B777s with Pratt & Whitney 4000-112 series engines will be temporarily banned from entering the UK airspace. I will continue to work closely with the @UK_CAA to monitor the situation.

Britain's regulator, the Civil Aviation Authority, noted on Twitter that the particular configuration is not used by any U.K. airlines. It is operated by airlines in the U.S., Japan and South Korea, where authorities have also stopped its use, it said.