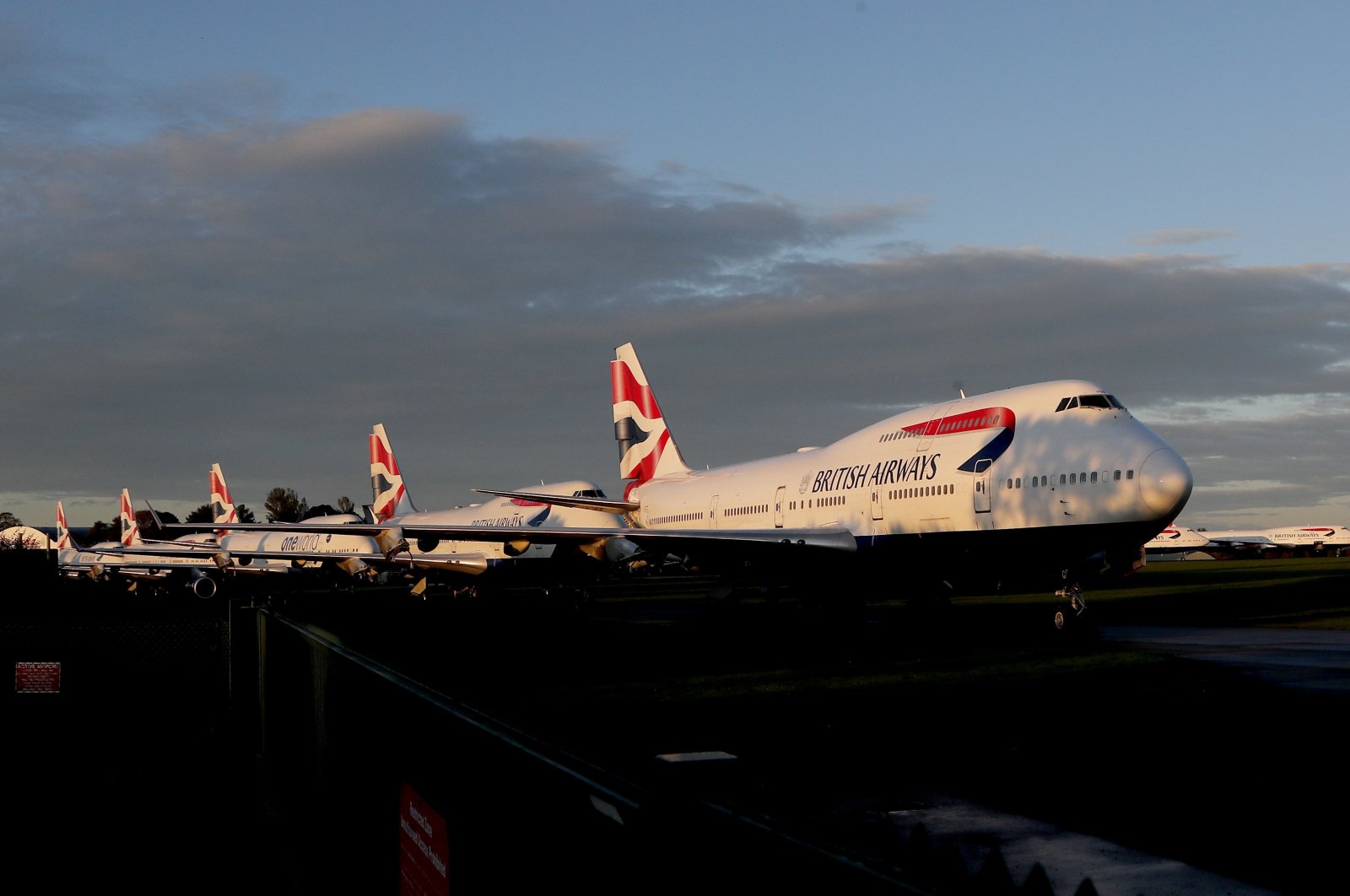 British Airways, which is slashing thousands of jobs as coronavirus decimates demand for air travel, announced Monday that CEO Alex Cruz is stepping down "with immediate effect" but gave no reason for his unexpected departure.

Parent group IAG added in a statement that the Spanish businessman, who had been BA chief executive for four and half years, will be replaced by its Aer Lingus boss Sean Doyle.

"We're navigating the worst crisis faced in our industry and I'm confident ... IAG is well placed to emerge in a strong position," Gallego said.

"I want to thank Alex for all that he has done at British Airways. He worked tirelessly to modernize the airline. He has led the airline through a particularly demanding period and has secured restructuring agreements with the vast majority of employees."

Investors fretted over the news, sending IAG shares down 2% to 101.45 pence in late Monday morning deals.

Faced with the global travel crisis, the stock has plummeted by a staggering 75% since the start of the year – making it the worst performer listed on London's FTSE 100 index.

"British Airways is going to need a new pair of wings if it is to fly through the pandemic in one piece. The airline is now getting new leadership in the form of Sean Doyle," said Hargreaves Lansdown analyst Susannah Streeter.

A company spokesperson declined to comment on the nature of the departure of Cruz, who has overseen a massive cost-slashing drive and will remain a non-executive chairman.

British Airways is in the process of axing 13,000 jobs or about one-third of its workforce in response to the COVID-19 pandemic and is currently operating about one-quarter of its normal schedule.

BA pilots had voted in July to accept a package including job and pay cuts aimed at avoiding even more redundancies.

"Mr. Cruz has been in the departure lounge for some time so this is no surprise. He was given a remit to cut costs and found it impossible to do that without alienating BA passengers and employees alike," said BALPA General Secretary Brian Strutton.

"Willie Walsh has also gone, BA parted company with its COO earlier this year, and now with the CEO leaving I hope this heralds a new dawn which sees BA behaving like the proud flag carrier airline it should be."

Cruz, meanwhile, gave no comment regarding his shock exit.

Speaking last month, however, he defended the airline's heavy job cuts and argued that customers were "still afraid of traveling."

"COVID-19 has devastated our business, our sector. We're still fighting for our own survival," he told Parliament's transport select committee.

IAG has forecast that it will take until at least 2023 for passenger demand to recover to pre-pandemic levels.

"As the CEO of British Airways, I have to take responsibility. I cannot ignore the situation. I had to act incredibly fast," Cruz said during his parliamentary grilling on Sept. 16.

"I deeply, deeply regret that way too many loyal and hardworking colleagues of mine are having to leave our business and I understand why MPs are concerned ... This is an impossible situation."