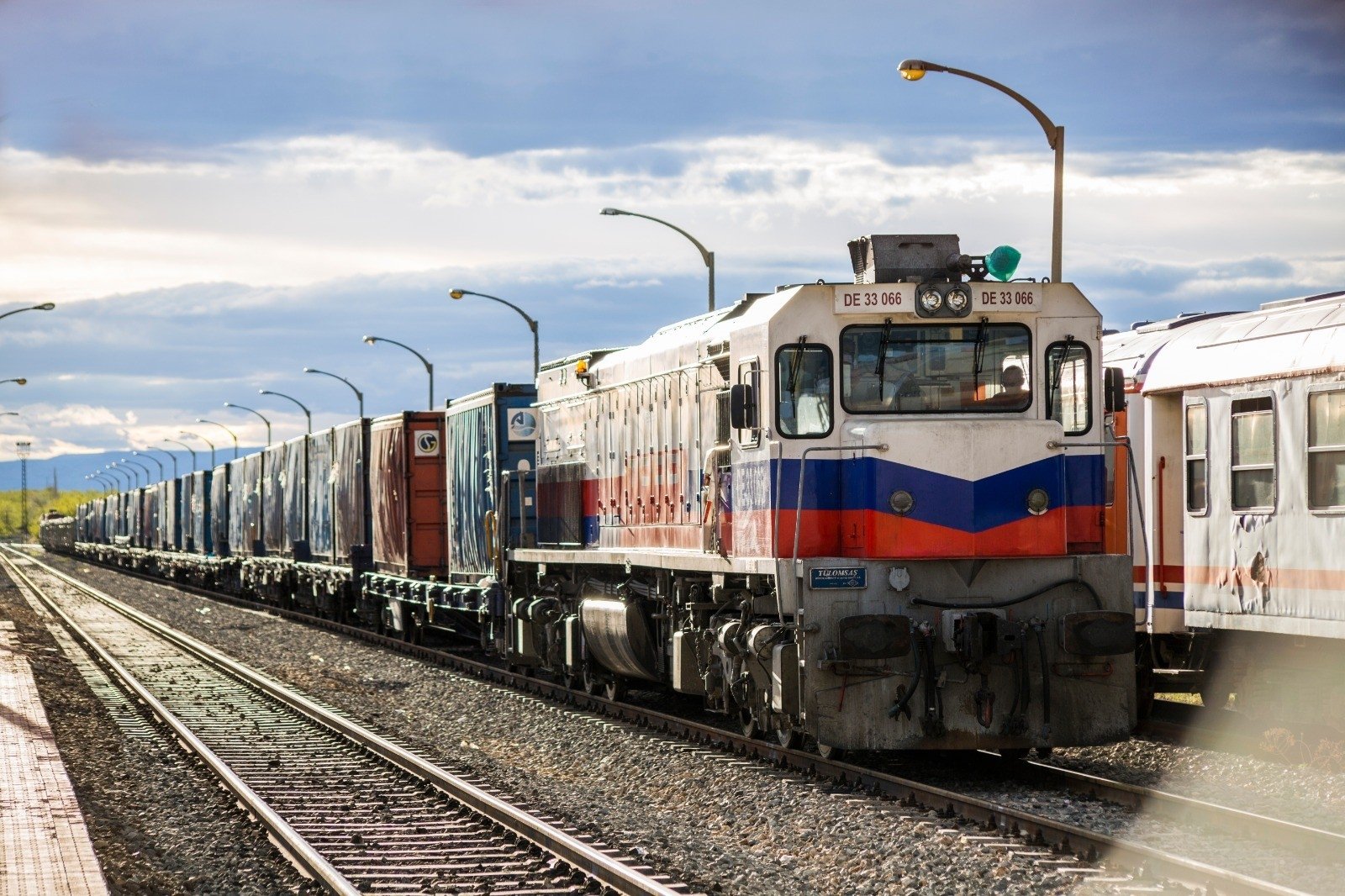 Turkey aims to increase the cargo transportation with its southern neighbor, Iran, this year, as some 1 million metric tons of cargo is expected to be transported via rail between the two countries, the local authorities said Tuesday.

The Transport and Infrastructure Ministry said in a statement that a recent memorandum of understanding (MoU) signed at a gathering of railway representatives in Turkey's capital Ankara on Jan. 12-13 would open a new era for the transit railway.

Despite the ongoing coronavirus pandemic, three train services ran daily between Turkey and Iran in 2020, transporting 564,000 tons of cargo, according to the statement. The pandemic initially impacted the transportation between the two countries, especially for trucks. Meanwhile, the border closures prompted new solutions for import-export businesses like contactless trade to minimize the spread of the virus.

The statement also announced that freight trains will run between Turkey and Pakistan via Iran on a common tariff agreement between the three countries. It added that talks are still ongoing to set this tariff.

"After the railway connection between Iran and Afghanistan was completed on Dec. 10, 2020, it became possible for a wagon loaded in Turkey to transit Iran to Afghanistan," the statement said.

The railway administrations of Turkey, Iran and Afghanistan will come together in the coming months to set a course for rail transport between Turkey and Afghanistan.

The statement added that efforts are underway for a cargo transportation corridor between Europe and China through Iran.