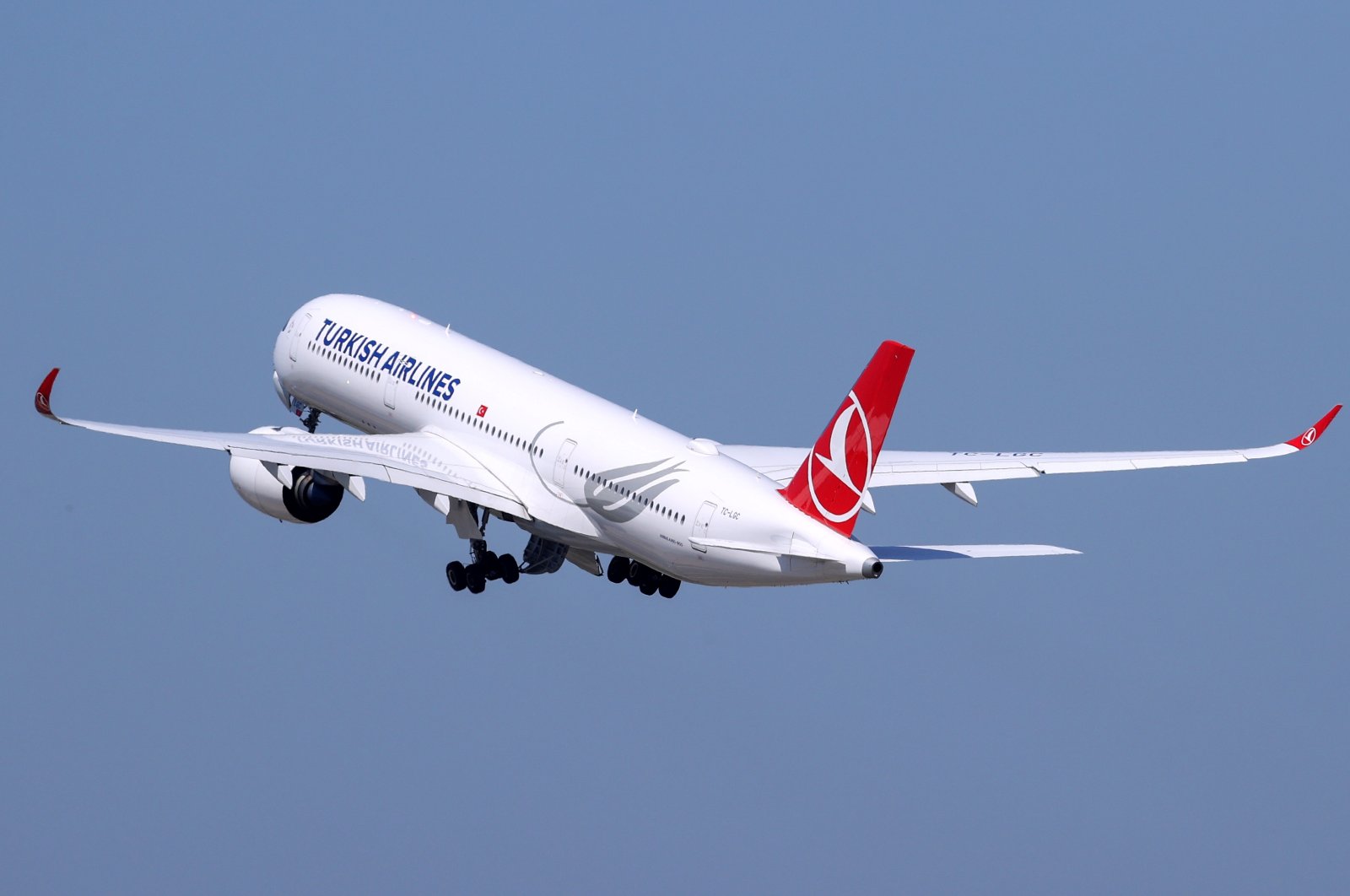 The national flag carrier Turkish Airlines (THY) registered a higher-than-expected profit in the third quarter, driven by cargo operations and reductions in staffing costs.

The carrier’s net profit came in at over TL 6.3 billion (nearly $650 million), it said in a statement on Thursday. It was 35% higher than the top of a range of analyst estimates, according to Bloomberg.

It also compared to a loss of TL 946 million in 2020, when the coronavirus pandemic halted much of worldwide transportation and countries imposed travel restrictions to curb the spread of the virus.

The net profit from January through September stood at TL 6.2 billion, the carrier said.

Turkish Airlines has been among companies to have taken great advantage of the booming cargo business during the pandemic.

Its cargo division, Turkish Cargo, will branch off from the parent organization to form its own independent company.

The carrier’s cargo revenues surged 45.1% in the third quarter. The January-September revenues were up 45.3%, it said.

Cuts in staff expenses to below 2019 levels due to salary reductions and the depreciation of the Turkish lira also buoyed the earnings, the company said.

The airline owns one of the largest networks in the world with 333 destinations in 128 countries.

According to the data of the European Organization for Air Navigation Safety (Eurocontrol), Turkish Airlines became the airline operating the most flights in Europe in the first seven months of 2021. It ranked second in the first nine months.