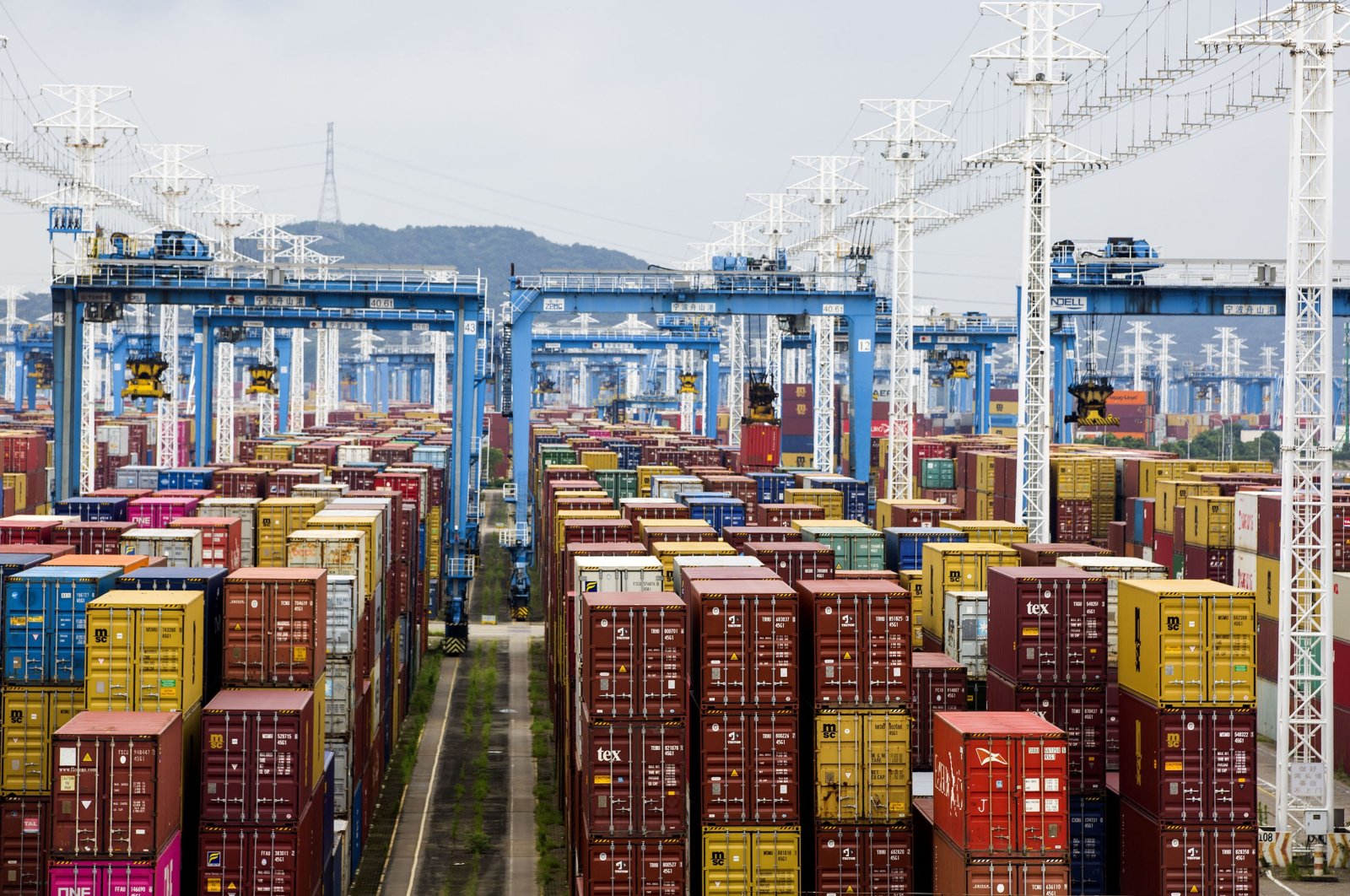 A key terminal at the third-busiest cargo port in the world was reopened Wednesday. China had shut down the terminal to control an outbreak of COVID-19 but the closure caused major backlogs elsewhere and worsened already extended export delays caused by the pandemic.

The halt at the eastern Ningbo-Zhoushan port started two weeks ago, when a worker at its Meishan terminal tested positive for the disease.

The terminal handles a fifth of the container volume at Ningbo-Zhoushan and the hold-up forced ships to other Chinese ports, which were left facing their worst levels of congestion in seven years, reported Chinese media outlet Caixin this week.

The closure added stress to an already stretched global shipping network, with soaring demand for goods from Western consumers in the pandemic piling pressure on Chinese exporters who face strict domestic virus controls.

The Ningbo-Zhoushan port handled almost 1.2 billion tons of goods in 2020.

But Ningbo authorities said late Tuesday that restrictions will be lifted from Wednesday morning.

"All units in the zone must comprehensively do a good job in epidemic prevention and control, as well as resumption of work and production," said a notice republished by state broadcaster CCTV.

Businesses should also prioritize the loading and unloading of stranded trucks, the notice added.

Chinese port workers are routinely tested for COVID-19, and the affected worker had been fully vaccinated.

It remains unclear how the member of staff contracted the virus.

The port disruption followed the closure of the Yantian port in southern trade hub Shenzhen in May after an outbreak involving port workers.

China has been battling a resurgence of COVID-19 in recent weeks caused by the highly infectious delta variant, but strict lockdowns and mass testing have helped push new case numbers back down.