Coronavirus forces Germany's Lufthansa to cut flights by up to 50% 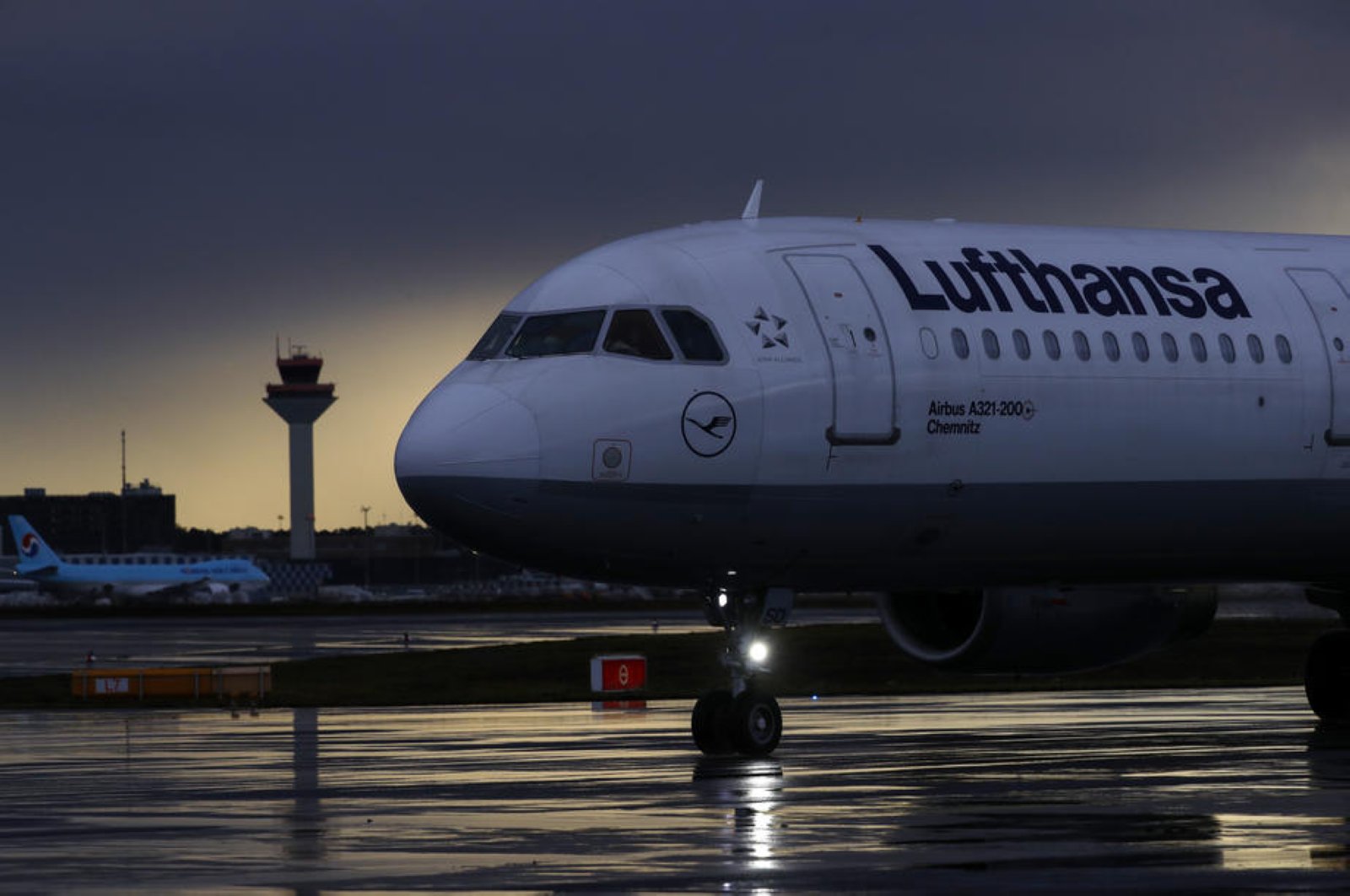 German airline Lufthansa said on Friday that it will cut flights by up to 50% in the coming weeks due to the plummeting demand created by the coronavirus epidemic.

The move serves to reduce the financial consequences of the slump in demand, Lufthansa said in a statement. The airline spoke of a drastic decline in bookings and numerous cancellations.

All of its destinations will be affected.

On Thursday Europe's largest aviation corporation had already cancelled 7,100 Lufthansa round trips for March, mostly within Germany and to Italy. Cancellations have also been made for subsidiary airlines in Germany, Austria, Belgium and Switzerland.

The German national carrier had previously announced that it would suspend flights to mainland China until April 24 and Tehran until April 30, as well as restricting services to other badly affected areas such as South Korea and Italy.

The corporation has around 780 aircraft in its fleet that flew an average of 3,226 flights per day last year.

Lufthansa employees have been asked to voluntarily cut back their working hours or take unpaid leave. The possibility of short-time work was also being examined in Germany and Austria.

The International Air Transport Association has warned that airlines worldwide will suffer revenue losses of at least $63 billion this year because of the coronavirus outbreak.

While the estimate is based on the assumption that the virus can be contained, losses could reach $113 billion if it spreads further, the industry group has said, with passenger demand dropping by 19% this year in that scenario.

This would be comparable to the impact of the 2008-2009 financial crisis.

The new coronavirus originated in China late last year and has since spread to every continent apart from Antarctica.