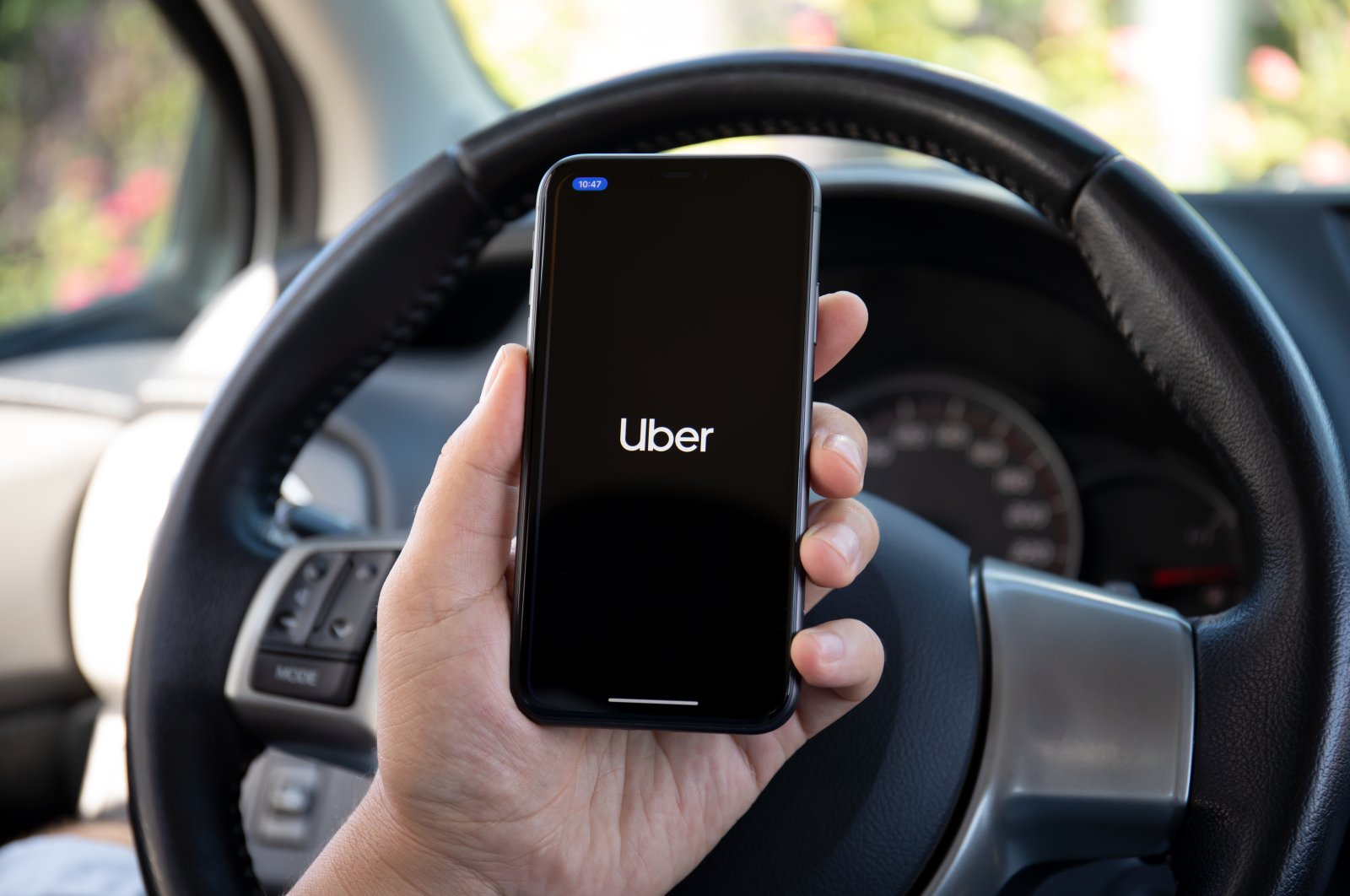 A court of appeals in Turkey has ruled for lifting the blockage of access to Uber’s mobile application in Turkey, allowing it to carry out business alongside the yellow taxis, Uber Turkey said in a statement Thursday.

The statement said that the ruling was made today and that the court of appeals overturned the initial court decision that barred access to its application in Turkey, finding the ruling faulty.

In October 2019, an Istanbul court handed down a verdict on the case put forth by the city’s taxi drivers’ association against the U.S.-based ride-sharing service and ruled it had unfair competition, banning access to Uber's mobile application in the country.

A spokesperson for Uber Global whose name was not disclosed said in a company statement that Uber was happy the court of appeals confirmed they can maintain their activities with Uber Taxi.

“We will continue to offer our application to all passenger and yellow taxi drivers in Istanbul,” the statement read.

Uber Turkey also shared a statement on its Twitter account, reading: “We are so happy that the access ban imposed on Uber in Turkey was lifted with the appeal decision. Our application will continue to be at service of the Istanbulites along with the yellow taxis. We are excited to meet our users in Turkey again.”

According to information shared by the company, the ridesharing app became a popular transportation option among the residents of Turkey's most populous city, Istanbul, after it started operations in the country in 2014 and was downloaded by more than 4.5 million people across Turkey.

The application was also used by 14,500 taxi drivers in Istanbul.

In May 2018, Uber announced the termination of its UberXL services in Turkey but said it would continue its operations with its yellow and turquoise taxi service to Istanbul residents and tourists.

As in other countries worldwide, Uber has incited the anger of cab drivers since its foray into the Turkish market in 2014.

Uber's operations in Turkey have sparked many controversies, with taxi drivers protesting against what they said was unfair competition and illegal business practices by the ride-sharing service. Taxi associations in the city filed a lawsuit against the popular app, calling to block access to the app and seeking reparations for damages to their business.