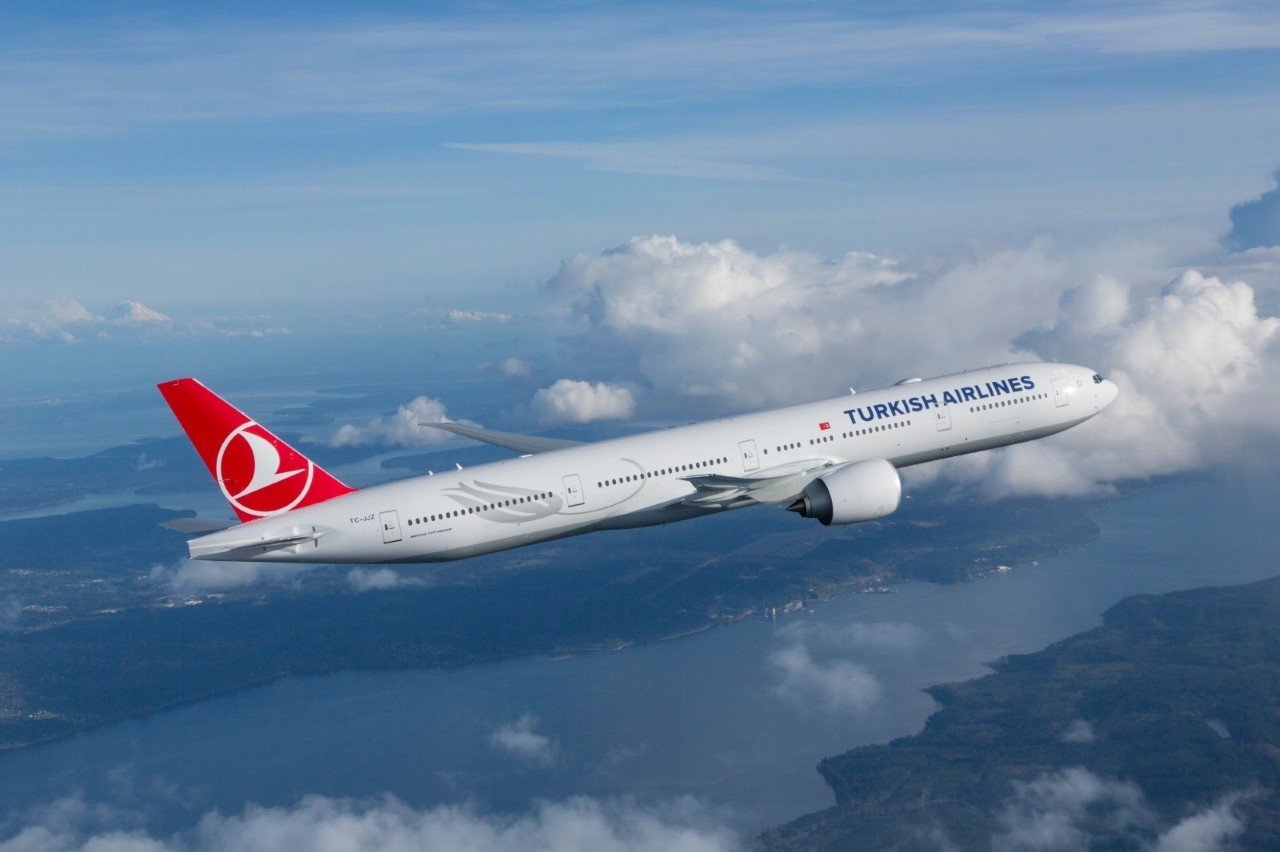 Turkish Airlines expanded its direct flights to the U.S. to a total of 11 cities, including the new service to Dallas. (DHA Photo).
by Anadolu Agency Sep 25, 2021 4:12 pm

As the wheels touched down on the tarmac on Saturday, Dallas became the second destination in the Lone Star State to be connected directly to Istanbul via Turkey's flag carrier, Turkish Airlines.

The carrier's other destination in Texas is Houston, a route that it has been operating since 2013.

In a statement, the airline underlined that it continues to enhance its flight network with the addition to its U.S. destinations, which it said now numbers 11 after its Dallas flights began on Friday.

Dallas, the fourth largest metropolitan area in the U.S., became an important industrial, cultural, and commercial center in the southern U.S. with the discovery of oil in the 1930s.