THY adds Newark, its 10th US destination, to its flight network 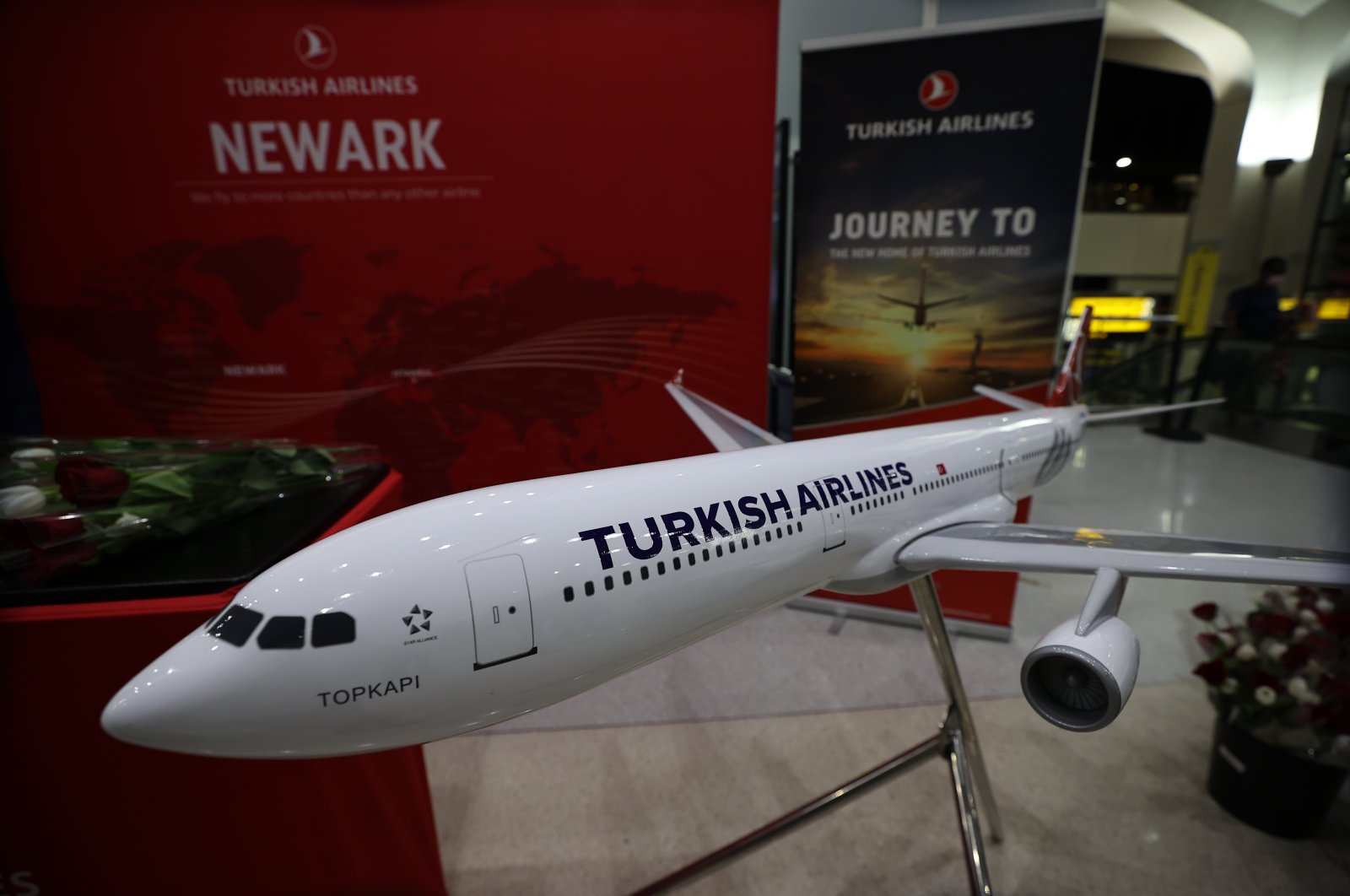 As of next week, Turkey's flag carrier Turkish Airlines (THY) will start operating flights to Newark, New Jersey in the U.S., the company announced on Saturday, broadening its flight network.

The carrier will operate four flights a week – Monday, Wednesday, Friday and Sunday – until June 13 and then operate daily flights there, according to a press release.

Newark, as the biggest urban center in its state and one of the closest to New York City, will be the carrier's 10th destination in the U.S.

The round trip between Istanbul and Newark with Turkish Airlines is to start at $655 (including taxes and fees), it said.

The airline flies to 320 destinations globally – 270 international and 50 domestic – in 127 countries with its fleet of 362 aircraft.