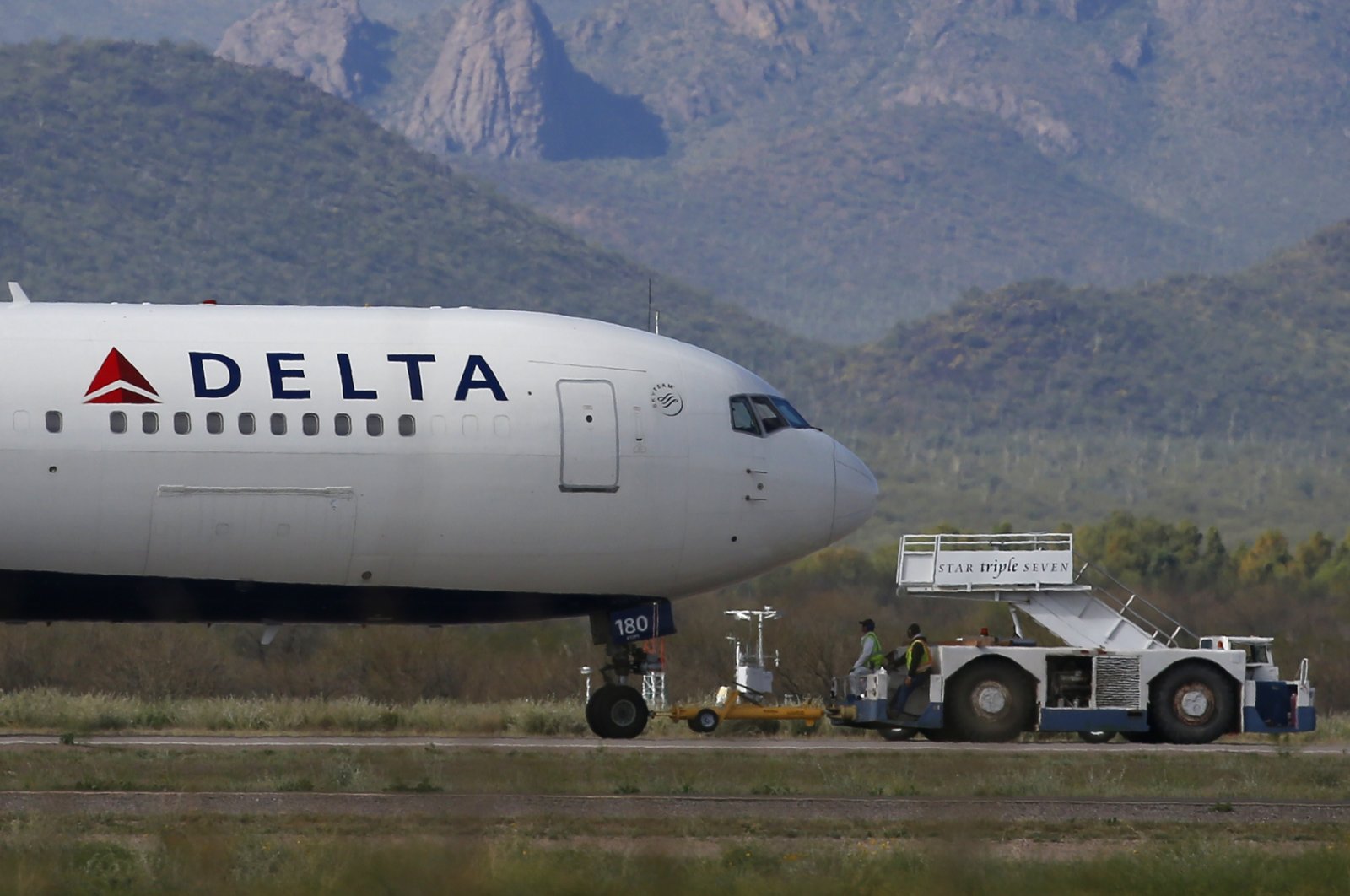 Atlanta-based Delta Air Lines CEO warned Friday that the airline’s second-quarter revenue is to fall by 80%, nearly $10 billion, year-on-year because of the coronavirus outbreak.

The negative impact on the sector is one of the pandemic’s most visible effects on the global economy. Most of the major carriers have already halted their flights to virus-hit countries while governments stepped up efforts such as halting free travel or locking down cities in a bid to stem the spread of the virus.

The company said that it received a $2.6 billion-term loan this week, $2.3 billion of which has already drawn down, according to a CNBC report.

U.S. carriers are seeking billions of dollars in government aid to soften the pandemic’s overall impact on the sector.

The CEO and labor leaders at American Airlines wrote to Treasury Secretary Steve Mnuchin and congressional leaders Friday imploring them to quickly approve aid for airlines or else workers will lose their jobs. The company says it will accept "appropriate conditions" on government aid.

Leaders of United Airlines and its labor unions are raising the threat of massive layoffs if Washington doesn’t provide “sufficient” help to the airline industry by the end of this month. The airline’s CEO, president and four union officials said Friday that without federal help this month, “our company will begin to take the necessary steps to reduce our payroll” to match a 60% reduction in flying planned for April. United had 96,000 employees at the start of the year; proportional layoffs could be close to 58,000 jobs. United officials did not explain what they consider sufficient aid.