Denmark to have all domestic flights green by 2030: Minister 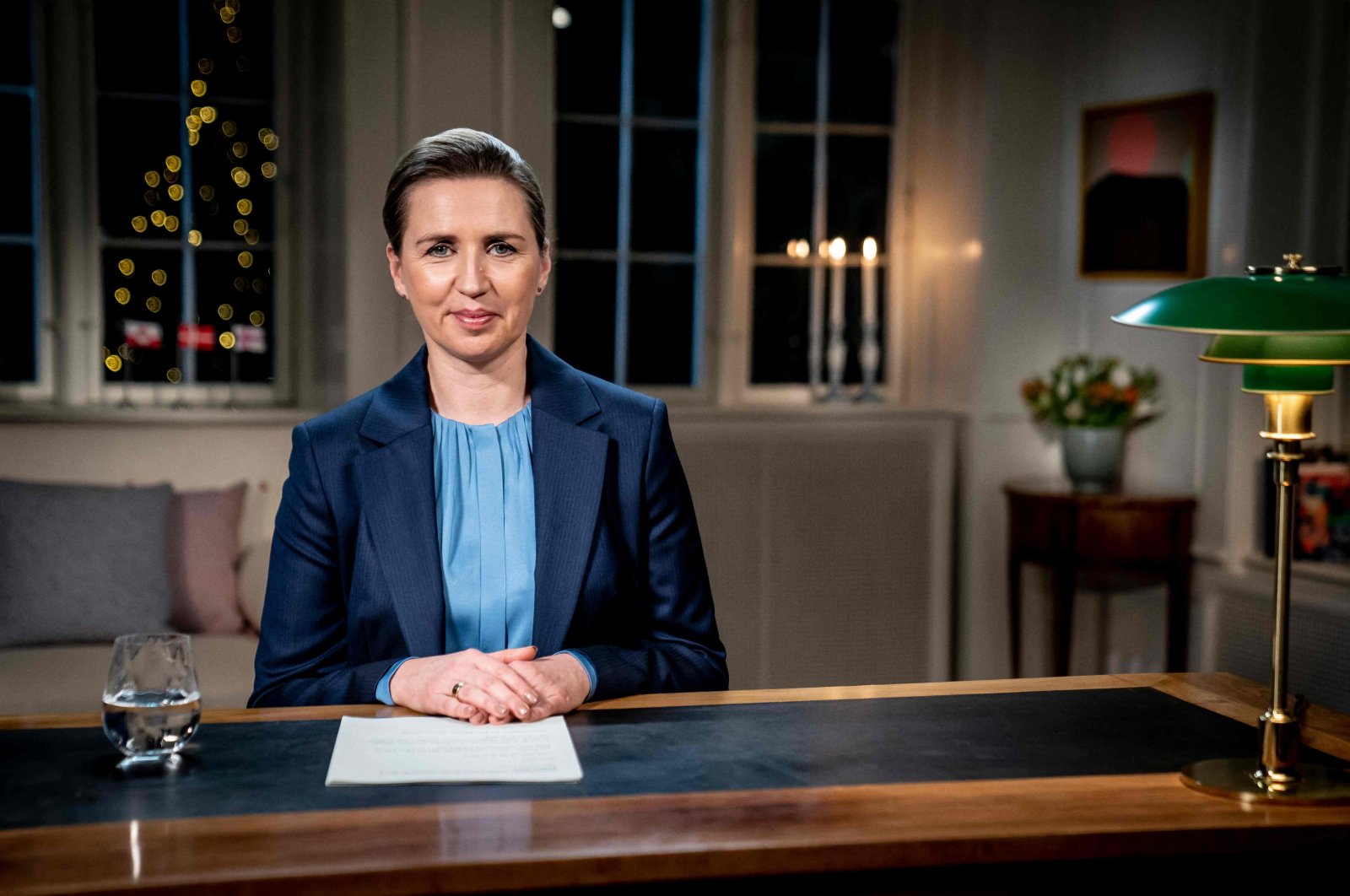 All domestic flights in Denmark will be green by 2030, Prime Minister Mette Frederiksen said Saturday, as the government has set an ambitious target.

"Will it be difficult? Yes. Can it be done? Yes, I think so. We're already on it. Talented researchers and businesses are working on solutions," Frederiksen said in her New Year's Day address to the nation.

"If we succeed, it will be a green breakthrough. Not just for Denmark, but the whole world. If there's anything we have learned in recent years when it comes to handling big crises, it's that we must never hesitate," she said.

Frederiksen provided no details about how the lofty goal would be accomplished, but did say her government was open to the introduction of a tax on carbon dioxide gas emissions, after having previously been opposed.

The aviation industry is one of the biggest emitters of greenhouse gases, and airlines are developing new and cleaner technologies, including those that reduce fuel use and emissions.

The International Air Transport Association (IATA), which represents 290 airlines accounting for 83% of global air traffic, in October made a pledge of net zero carbon emissions by 2050.