Drivers to save time, money on new highway in western Turkey 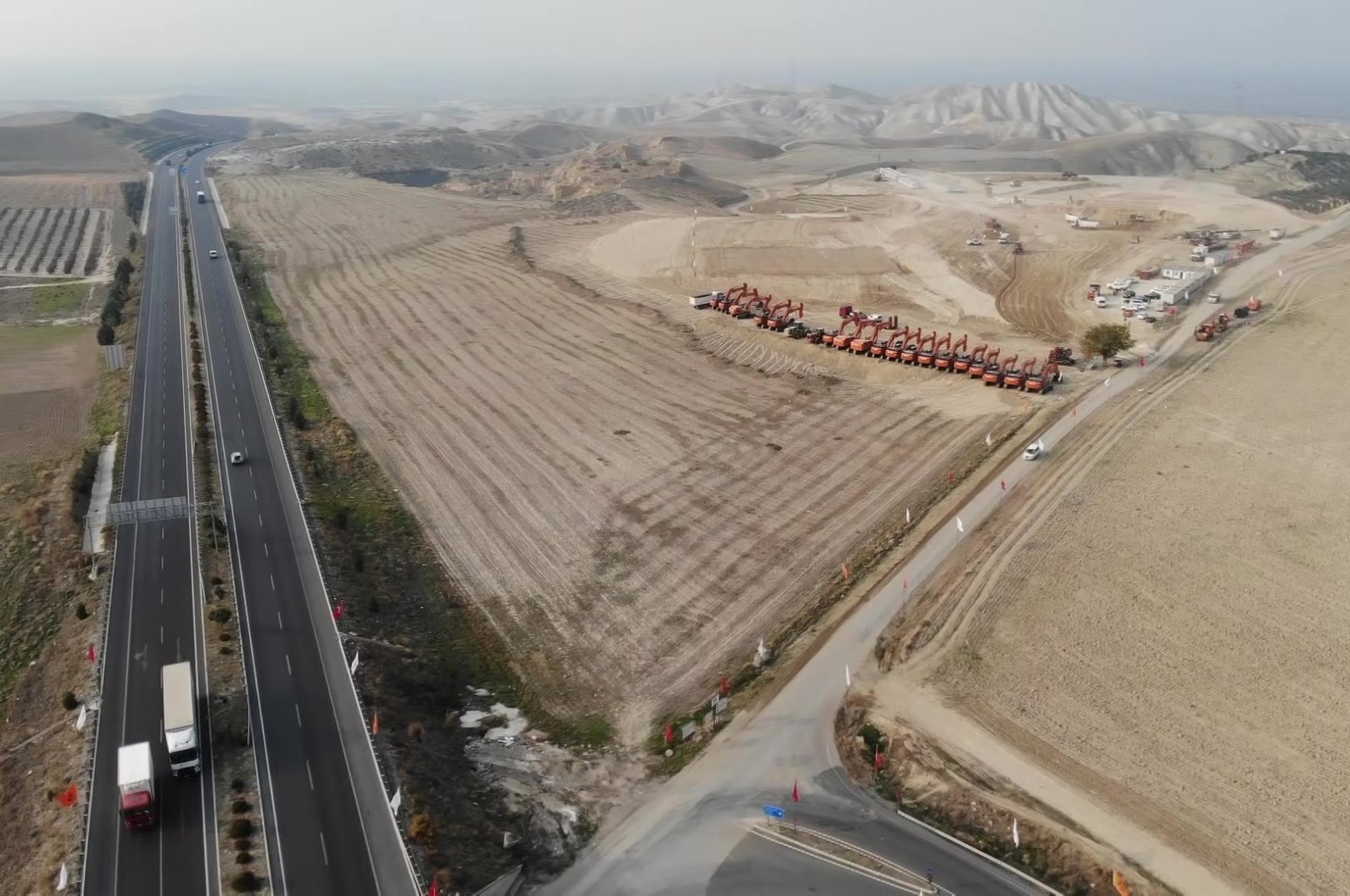 A groundbreaking ceremony was held Monday for the second phase of the highway that will eventually connect western Izmir, Turkey’s third-largest city, and southern Antalya, the most prominent Mediterranean holiday resort city.

With the completion of the Aydın-Denizli phase, the travel time on the current route will be reduced from two hours 15 minutes to one hour 15 minutes.

An estimated TL 614 million ($79.4 million) will be saved through the new route, including TL 472 million in time savings and TL 142 million from fuel reduction.

Speaking at the groundbreaking ceremony, Transport and Infrastructure Minister Adil Karaismailoğlu said that the government has carried out major projects in land, air and sea transportation that have facilitated travel across the country. He noted that other mega projects are soon to be completed, including a circular road network in the Marmara Region in 2022 and the Çanakkale 1915 Bridge, which will be the country's fourth bridge and sixth crossing to connect Asia and Europe through the Dardanelles strait in 2023.

The minister noted that Turkey connects important trade and travel routes in the Eurasia region with the aim of contributing to the development of the country's regions and provinces.

After the completion of the Aydın-Denizli highway, the Denizli-Burdur and Burdur-Antalya sections will be constructed in the coming stages. Eventually, the current 580-kilometer ride between Izmir and Antalya, which now takes six to seven hours, will be reduced to three to 3 1/2 hours.

Denizli and Aydın are prominent provinces of the Aegean region that significantly contribute to the country's economy with high exports. The two provinces have also developed in the industry, trade and agriculture sectors. The Aydın-Denizli highway will enable easier transportation for industrial and agricultural products to Izmir Port, which is the most important export center of the region.

The project will also facilitate access to important tourism centers such as Pamukkale, Ephesus, Didim and Kuşadası.