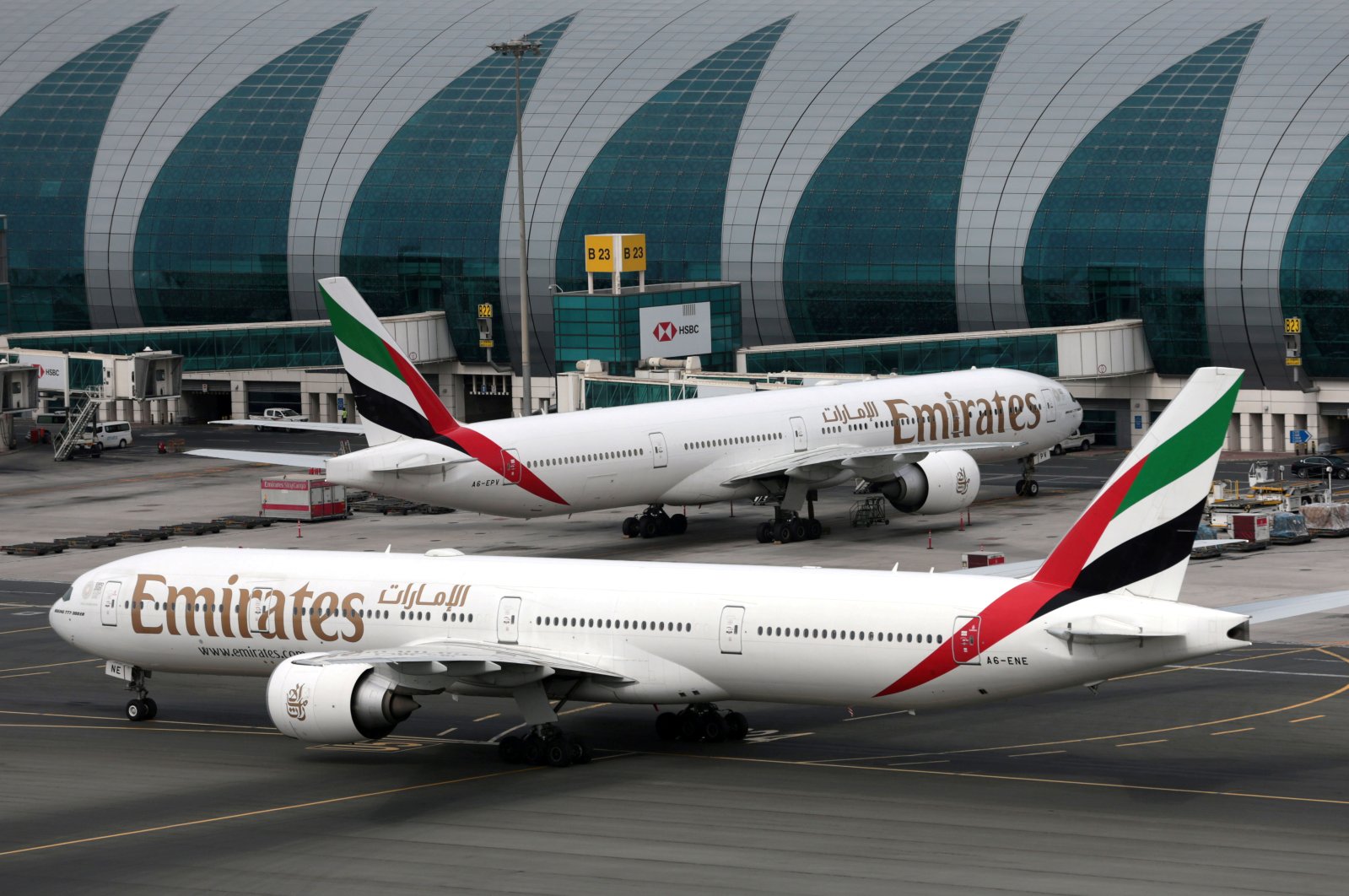 Dubai will inject funding into state-owned Emirates, one of the world's biggest long-haul carriers, the crown prince said on Tuesday, as the government joined others in offering financial aid to airlines.

Several states have stepped in to help airlines hammered by the coronavirus pandemic that has virtually halted international travel, with the United States offering $58 billion in aid.

Emirates, which suspended passenger operations this month, has temporarily cut staff wages by as much as half due to the impact of the coronavirus outbreak on its business.

It only operates international flights, and most of its passengers transit through Dubai.

"The Government of Dubai is committed to fully supporting @Emirates at this critical time and will inject equity into the company," Sheikh Hamdan bin Mohammed al-Maktoum wrote on Twitter.

"@Emirates, our national carrier, positioned Dubai as a global travel hub and has great strategic value as one of the main pillars of Dubai’s economy, as well as the wider economy of the UAE (United Arab Emirates)," he added.

The government will announce further details about the equity injection and more measures soon, he said.

Emirates Group, a state holding company that counts the airline among its assets, had 100,000 employees, including more than 21,000 cabin crew and 4,000 pilots, at end-March 2019, the close of its last financial year.

Its long-serving president Tim Clark is due to step down in June.

It was not immediately clear if the government would provide support to fellow Dubai state carrier flydubai, which on Monday said it would temporarily reduce wages for three months.