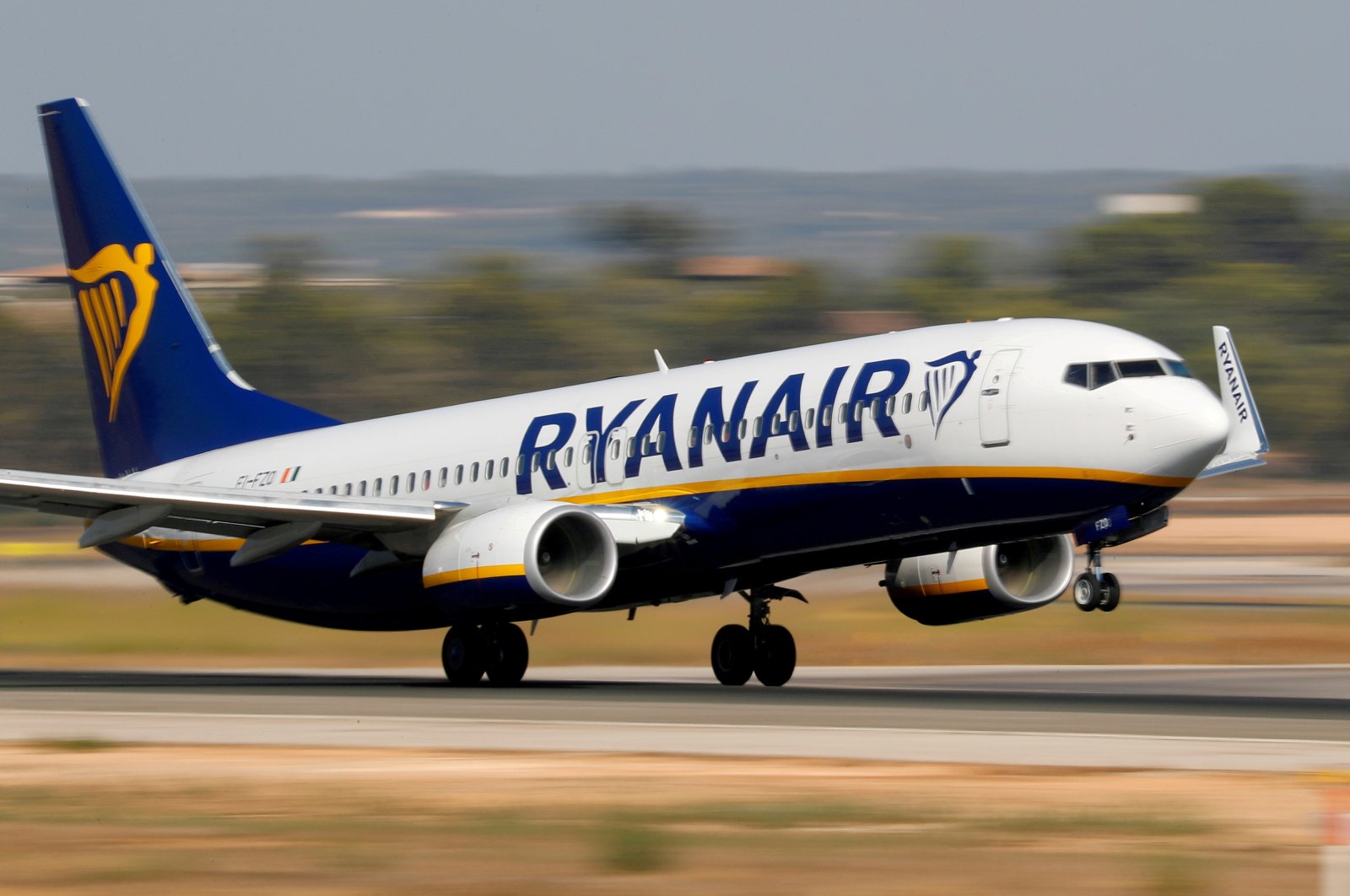 The group meanwhile added that it was considering the removal of its non-primary shares listing in London with Brexit having caused a material drop in trading.

Ryanair's net loss for the six months to the end of September came in at 48 million euros ($55 million), which compared to a loss after tax of 411 million euros a year earlier.

The Dublin-based carrier that flies mainly throughout Europe added in its earnings statement that the group's recovery primarily occurred during its second quarter or three months to the end of September.

Ryanair said its passenger numbers soared by 128% to 39.1 million in its first half.

"In recent weeks, we have seen a surge in bookings for the October midterm (school) and Christmas breaks and we expect this peak buoyancy to continue into Easter," O'Leary said.

The airline carried 11.3 million passengers in October, almost three times the amount in the same month of 2020.

But Ryanair nevertheless expects a full-year loss of between 100 million and 200 million euros.

"This outturn will be crucially dependent on the continued rollout of vaccines and no adverse COVID-19 developments," O'Leary added.

Ryanair recently announced plans to create more than 5,000 jobs over the next five years as the aviation sector recovers.

Airlines, including Ryanair, axed thousands of jobs in 2020 as the deadly pandemic grounded planes.

The industry has since been boosted by the lifting of international travel restrictions – with full reopening held back by the delta variant of the coronavirus.

Ryanair Monday added that it was "considering the merits of retaining" its share listing on the London Stock Exchange (LSE).

This after trading volume "reduced materially during 2021."

Ryanair said, "Migration away from the LSE is consistent with a general trend for trading in shares of EU corporates post Brexit."

The airline's primary listing is on the Euronext Dublin, which Ryanair said, "offers shareholders the highest standard of protection."

Britain formally exited the EU at the start of the year, which resulted in London losing its European share-trading crown to Amsterdam.