Embraer hits out after Boeing scraps $4.2B tie-up 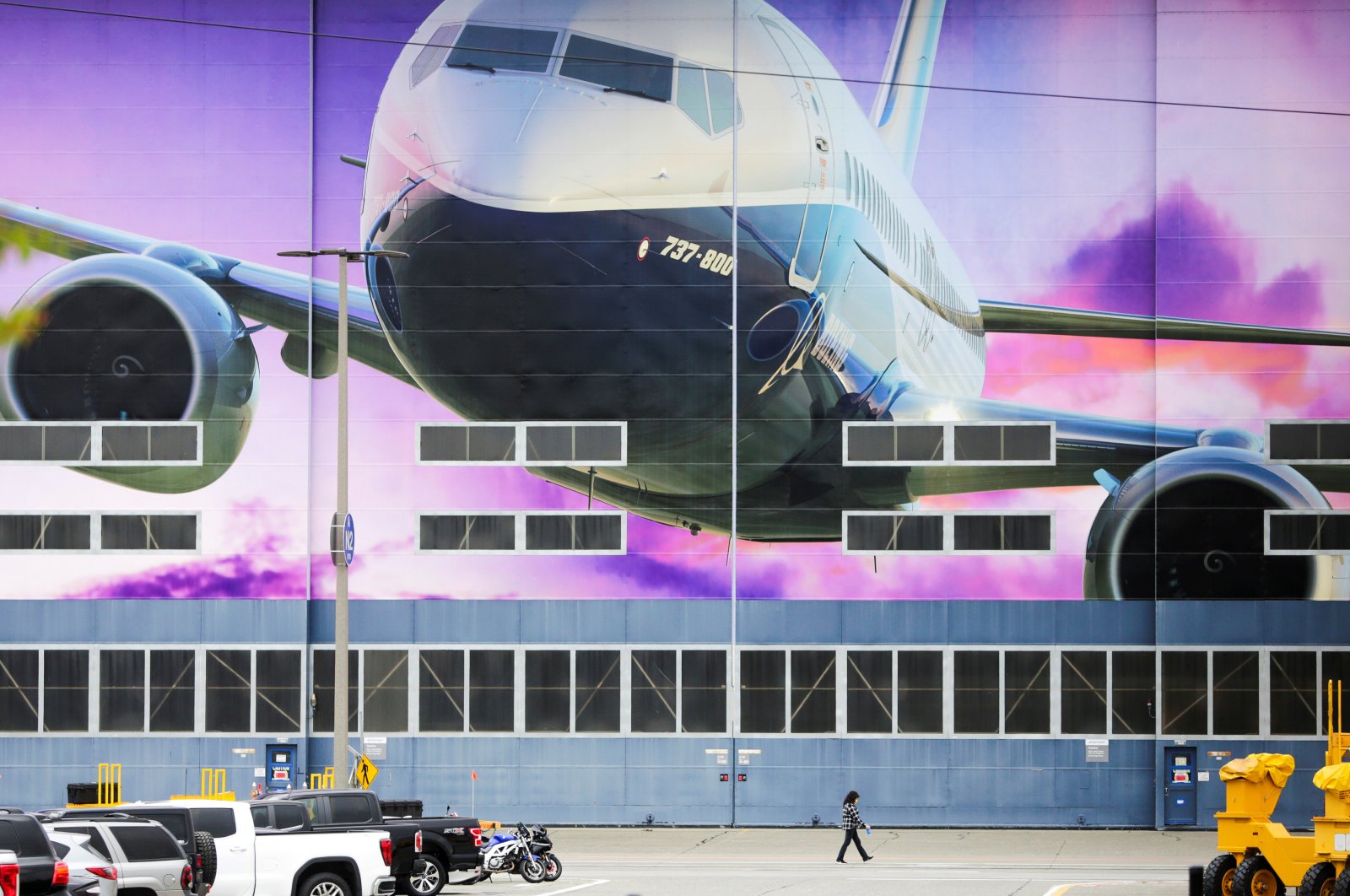 A Boeing 737-800 airliner is pictured at the Boeing Renton Factory as commercial airplane production resumes following a suspension of operations last month in response to the coronavirus pandemic, Renton, Washington, U.S., April 21, 2020. (Reuters Photo)
by Compiled from Wire Services Apr 26, 2020 11:40 am
RECOMMENDED

Boeing Co. on Saturday pulled out of a $4.2 billion deal to buy Embraer's commercial jets division, sparking a furious response from its jilted partner and leaving plans for a U.S.-Brazil alliance from regional jets to jumbos in tatters.

The collapse came hours after a midnight deadline expired with no agreement on how to implement a deal first aired in 2018, partially in response to a similar Canadian acquisition by Europe's Airbus.

The companies had planned to form a joint venture in which Boeing would take an 80% stake in that division.

Boeing accused Embraer of failing to meet conditions for closing the transaction, but Embraer said Boeing had torpedoed it because of wider financial problems it faces.

The collapse marked the latest mishap for Boeing. The company's best-selling plane, the 737 Max, has been grounded for more than a year after two deadly crashes that led to federal investigations. Those problems, combined with deflated demand for flights due to the pandemic, sharply reduced the company's cash.

Embraer is the world's third biggest plane maker after Airbus and Boeing.

Boeing struck a more emollient tone, but behind the scenes, both sides were bracing for months of argument over the breakup.

"Over the past several months, we had productive but ultimately unsuccessful negotiations. ... We all aimed to resolve those by the initial termination date, but it didn't happen," Boeing Senior Vice-President Marc Allen said in a statement.

The rift halts the second half of a major reshaping of the global duopoly between Boeing and Airbus as both companies sought to expand into regional jets. Airbus bought the Canadian CSeries in 2018 and renamed it A220, which has sold well.

Industry sources say Boeing was interested in Embraer mainly for access to lower-cost engineers and new manufacturing options, but it is now pondering cutting 10% of its workforce while also seeking U.S. federal help for the aerospace sector.

The feud also breaks a previously close relationship between two of the world's top three plane makers, who have adopted similar positions on trade battles with Europe and Canada.

"This is not the kind of statement you see very often in this industry," Teal Group consultant Richard Aboulafia said.

The deal calls for a $100 million breakup fee, but Embraer is poised to sue Boeing for significantly more, alleging that the long period of uncertainty has hampered sales of its E2 jets.

It said it would pursue "all remedies" against Boeing, without elaborating.

In addition to the deal on commercial aviation, a separate joint-venture to find new markets for Embraer's KC-390 military cargo plane is also off. But a more simple agreement to "market and support" the KC-390 signed in 2012 will remain.

The prospect of an abrupt collapse was first reported by Reuters on Friday after sources reported slow progress in talks with hours left before a midnight cut-off.

On Saturday, plans for simultaneous announcements were abandoned after Reuters quoted sources as saying Boeing had notified Embraer late on Friday that it would refuse to extend the midnight deadline, effectively blocking the deal.

People familiar with the matter said Boeing had raised objections during talks about funding and legal matters, which Embraer regarded as a deliberate bid to frustrate the deal.

Others said the dispute revolved around how much Embraer had invested in the commercial aerospace unit pending a final deal, as well as the progress of technical and contractual paperwork.

Embraer said it had met its commitments.

The deal had already faced antitrust hiccups, but sources close to the talks said these did not ultimately wreck the deal. While the transaction received antitrust approvals from most countries, the European Union delayed a decision until August.

Analysts expect Embraer, which has called the tie-up crucial for its future, to move quickly to reassure investors over its finances. It ended 2019 with $2.3 billion in cash.