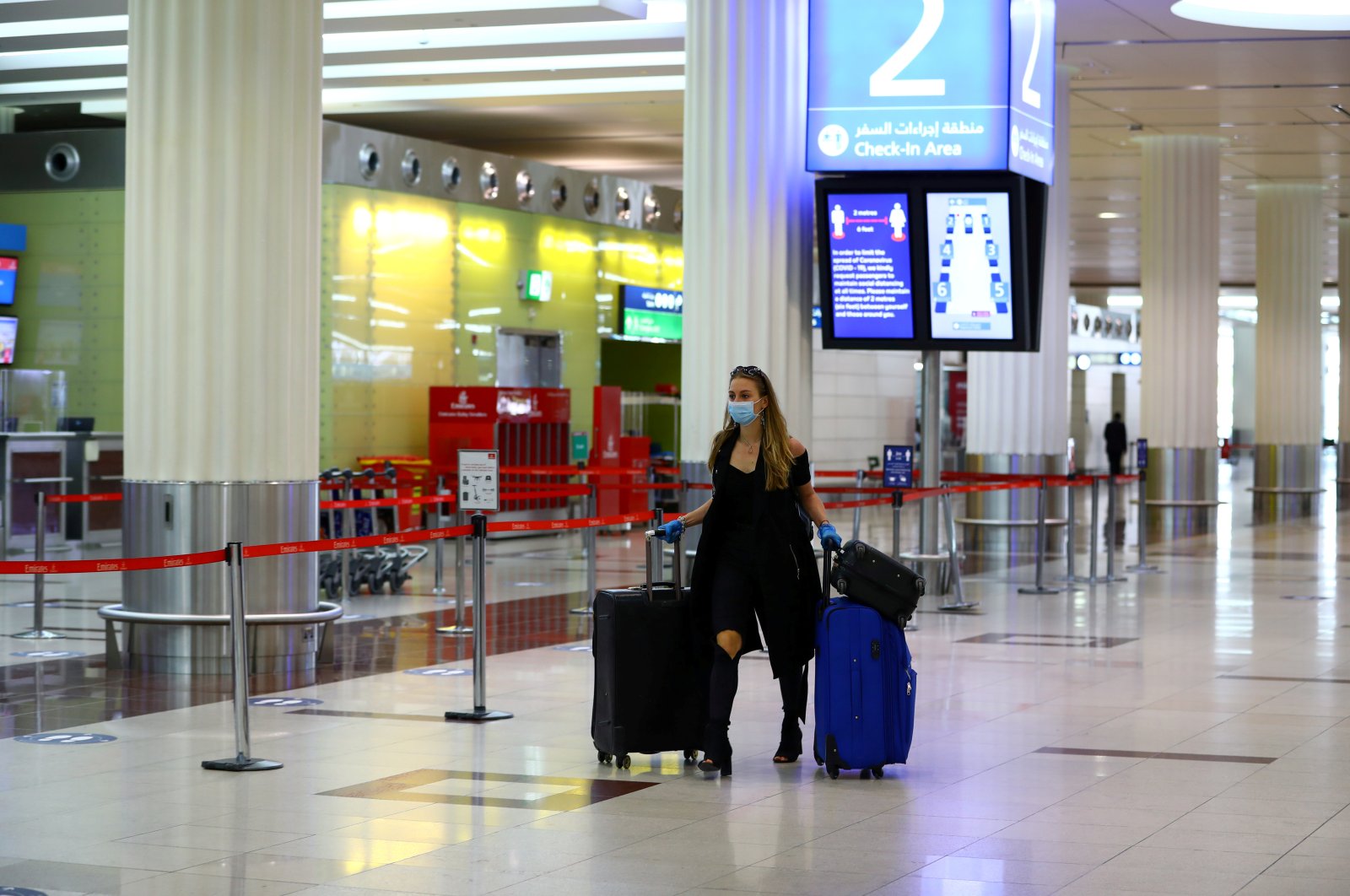 Emirates Group is planning to slash about 30,000 jobs to cover the costs after COVID-19 grounded all air traffic across the world, a report said Sunday.

The company may reduce the number of employees by about 30% and is also planning to speed up the retirement of its A380 fleet, Bloomberg reported citing unidentified sources.

The press office declined “to comment on rumors,” the report said.

Airlines have already bitten the bullet with a series of job losses at the likes of Ryanair , British Airways and Air France-KLM.

Governments, though, also needed to recognize that the post-COVID world might not be the same as life before, according to Roel Beetsma, MN Professor of Pension Economics, University of Amsterdam.

"You also have to consider long-term sectoral shifts. For airlines, people will come back, but maybe not on the scale of before.

Emirates President Tim Clark had mentioned earlier in May that they expect airline traffic to be “tempered” for the next couple of years.

The health crisis has brought a virtual halt in air travel, leading to an unprecedented number of flight cancellations globally and forcing airlines to book hefty losses.