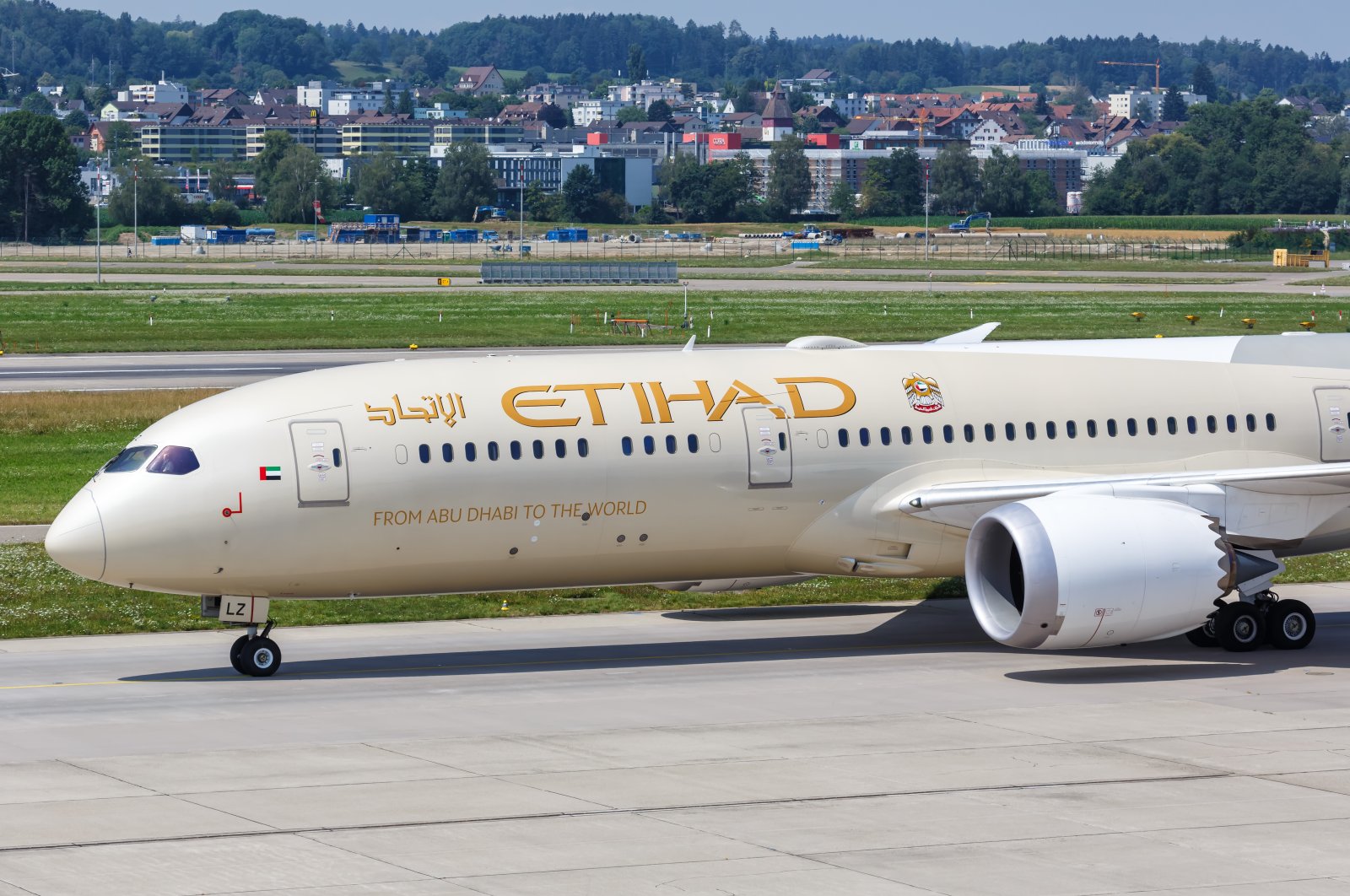 Etihad Airways said Tuesday it will resume passenger flights between Abu Dhabi and Istanbul as of Jan. 17 after a 10-month hiatus due to the coronavirus outbreak.

In a statement, the United Arab Emirates (UAE) flag carrier said two flights will take off per week between the two cities.

Last week, Emirates Airlines announced that it will resume operating flights to Istanbul as of Dec. 21 after a monthslong suspension.

On March 17, the carrier canceled flights to Istanbul based on instructions from the UAE Civil Aviation Authority as a part of measures to stem the spread of the coronavirus.

Flydubai announced the resumption of its flights to Istanbul as of Dec. 17, while reports last week said flights between Turkey and the UAE would resume within days.

Turkey’s flag carrier, Turkish Airlines (THY), also announced last week that it plans to resume the route within days.

The flights conducted by THY and Emirates remained suspended even after both carriers revived their pandemic-depleted schedules.