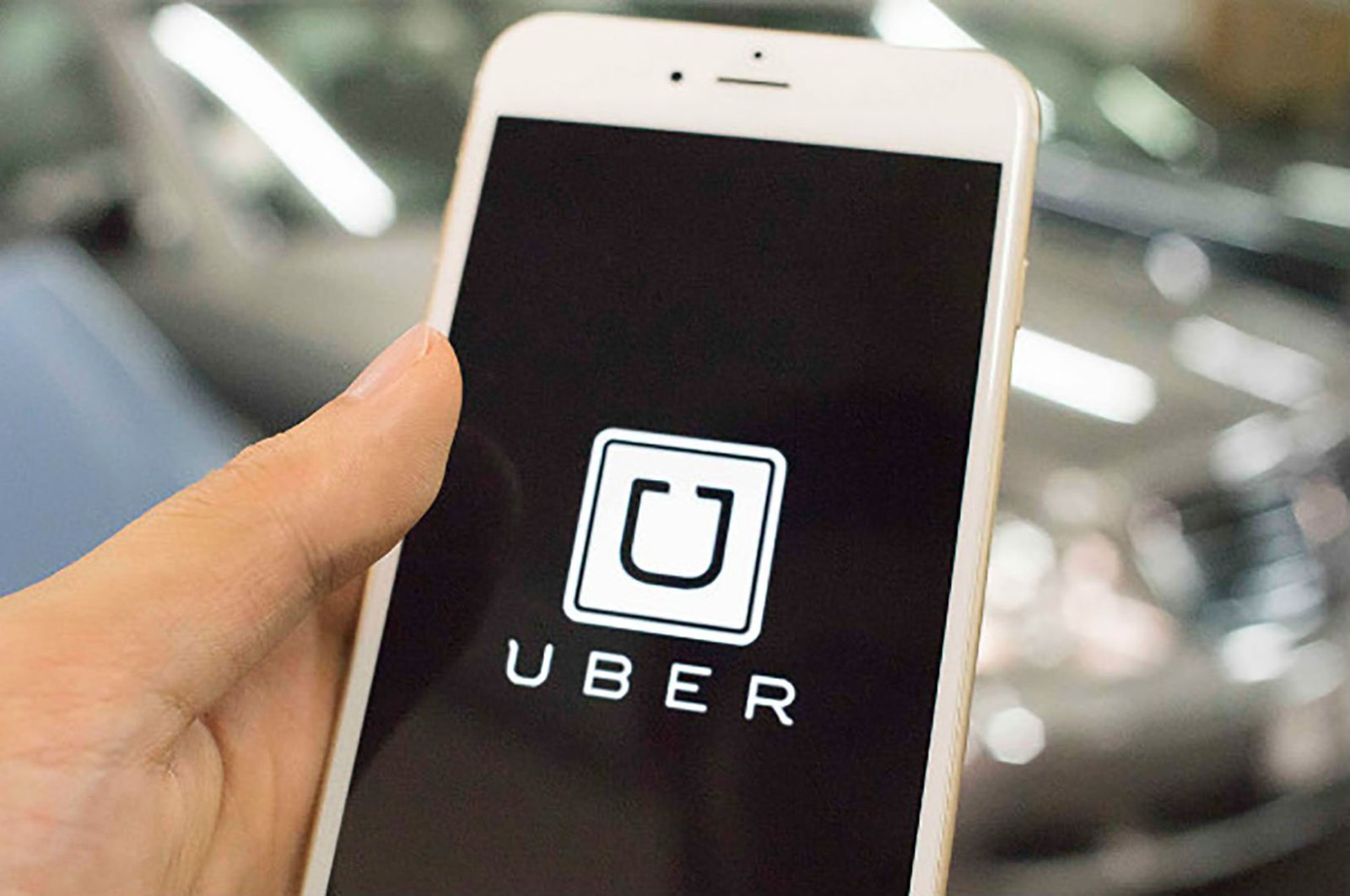 Former drivers of Uber in Turkey who lost their jobs after the company decided to terminate its UberXL services in the country announced the launch of a lawsuit Friday against the ride-sharing application, demanding the compensation of around TL 50 million ($8.21 million) in losses.

Uber initially halted its services with large vehicles called UberXL in May 2019 while it has been continued operating its yellow and turquoise taxi service.

Conducting a press release in front of the Istanbul courthouse, the lawyers of a platform established by the former workers said they are now preparing to file a lawsuit against the company, demanding the driver’s loss be paid by the defendant companies in Turkey and the Netherlands.

Lawyer Alparslan Saraç, speaking on behalf of the platform, said the operations of UberXL were terminated unilaterally and in an unlawful manner.

Saying that the decision was unjust for the drivers who had worked at least three years for the company, Saraç noted: “Uber, which had gained growing value without any advertisement thanks to its drivers that provided quality service, has caused a great deal of damage to its drivers who joined the company, some even after taking out loans.”

He added that one of the drivers had committed suicide after not being able to pay his debt.

The lawsuit involves approximately 1,000 people, Saraç noted, adding that he hoped the company would compensate for the damage it caused.

Uber started operating in Istanbul in 2014 and became a popular option of safe transportation. More than 4 million users have downloaded the application in Turkey, according to a previous company statement released last year.

“Six thousand companies along with 12,000 UberXL driver partners have generated income thanks to Uber,” it added.