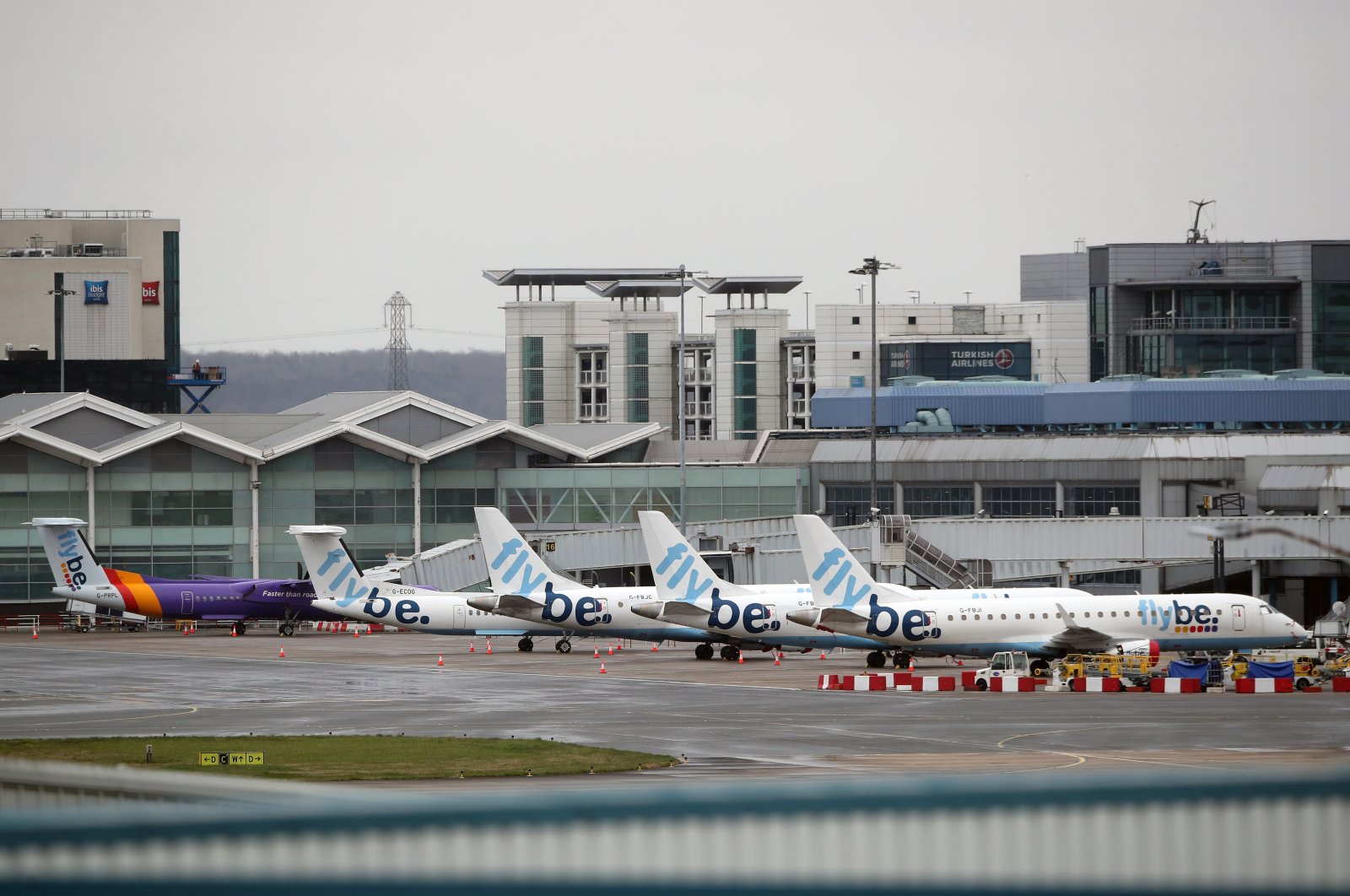 U.K. airline Flybe, which crashed into bankruptcy as the coronavirus crisis erupted, could return to the skies early next year under a rescue by an ex-shareholder, administrators EY said Monday.

A former leader in the U.K. domestic flights sector, Flybe had already been struggling before its collapse in March owing largely to fierce competition.

EY, the administrators brought in to salvage parts of the company, said assets including the airline's brand name had been bought by Thyme Opco for an undisclosed amount.

The purchaser is linked to Cyrus Capital, which was part of a Virgin Atlantic-led rescue of the airline last year.

EY said in a statement that the latest rescue "is expected to allow the Flybe business to restart operations as a regional airline in the U.K. under the Flybe brand in early 2021".

Thyme Opco said that while the relaunched airline would be smaller than before, it expects "to create valuable airline industry jobs, restore essential regional connectivity in the UK and contribute to the recovery of a vital part of the country's economy."