German government to sell part of its Lufthansa stake 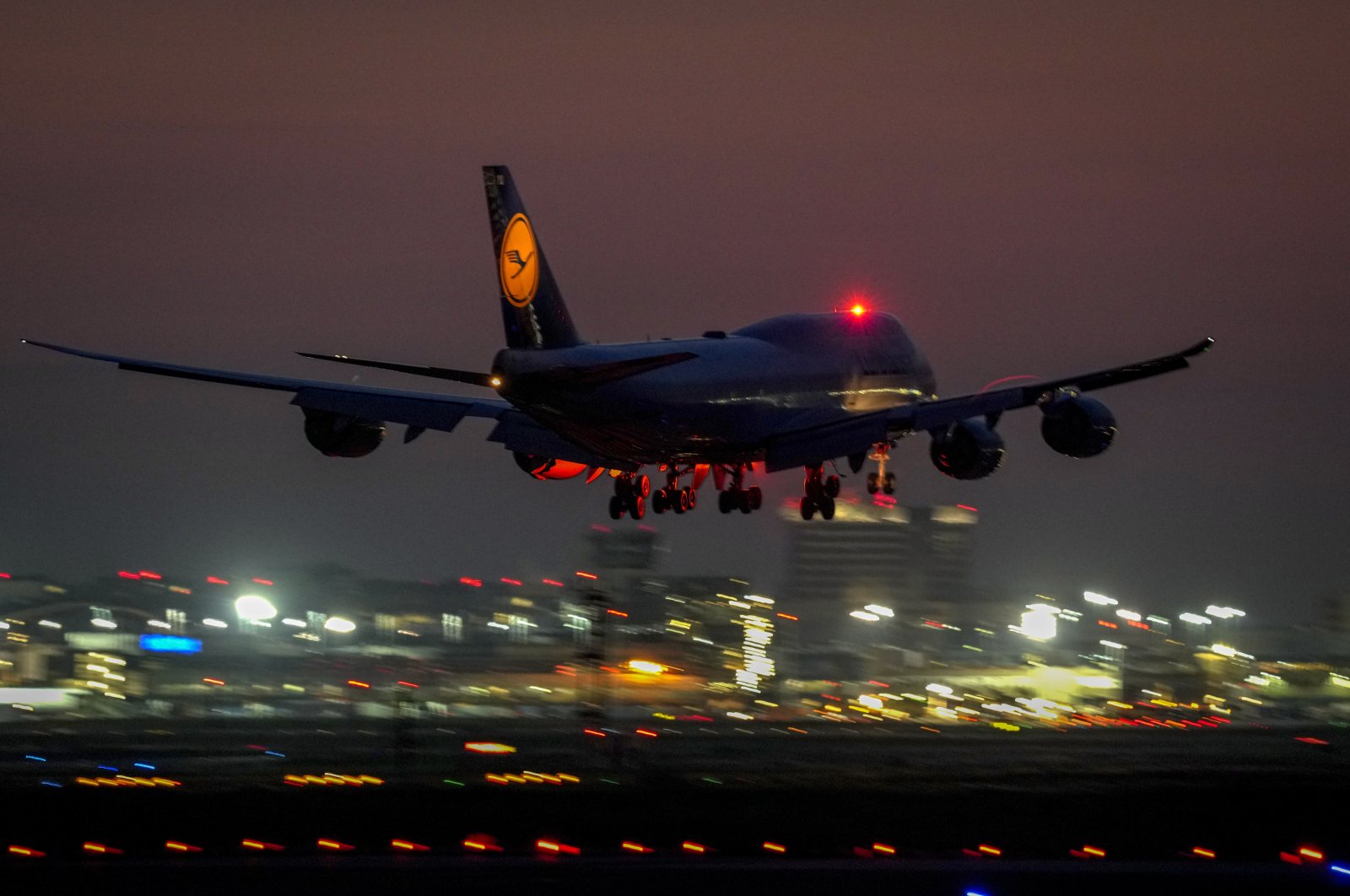 The German government said Monday it will sell part of the 20% stake it took last year in Lufthansa to prop up the airline group during the coronavirus pandemic.

The Economic Stabilization Fund (WSF) that holds the shares in Germany's flagship carrier "is selling a limited part of its stake," it said in a statement.

Berlin will reduce its ownership by a maximum of 5% "over several weeks," the WSF said.

The Lufthansa group, which also includes Austrian, Swiss and Brussels Airlines, was saved from bankruptcy last June by a German government bailout.

The government took a 20% stake in the group as part of a 9-billion-euro ($10 billion) state aid package.

But the help was seen as a temporary fix and Berlin will now begin to sell its shares due to the recent "positive of the company" and "the initial success of the forward-looking measures," the WSF said.

Lufthansa halved its losses in the second quarter of 2021 compared to a year ago, as travel restrictions eased over the COVID-19 pandemic and passengers returned.

Increased bookings saw the group record a positive cash flow for the first time since the start of the global health crisis and it is expecting a return to profit later this year.

The company is also in the throes of a painful restructuring to slash costs that will include thousands of job cuts, with 30,000 jobs already axed since the start of the pandemic.