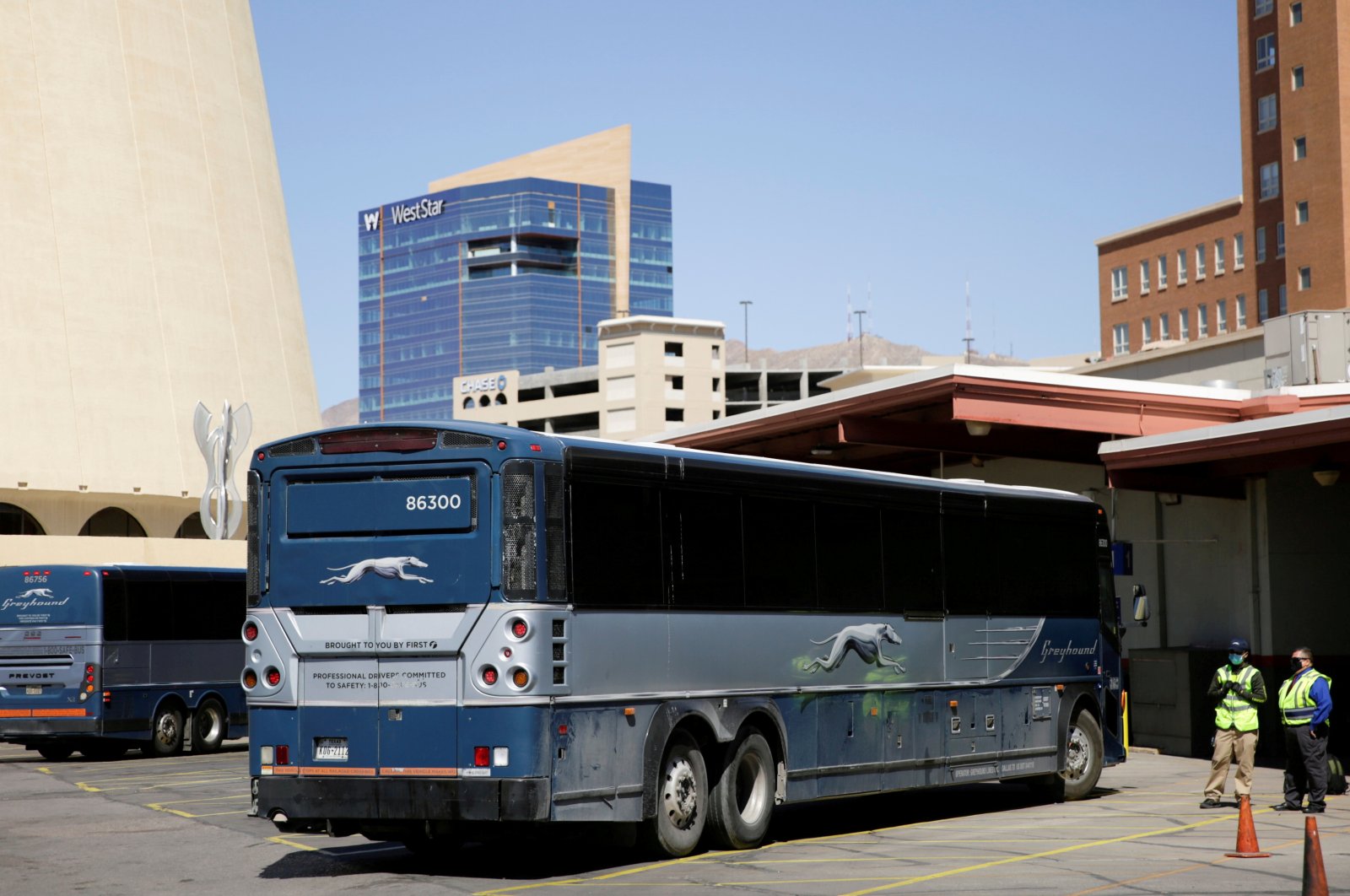 The sale marks FirstGroup's exit from its international operations. Earlier this year, it sold its U.S. school bus and transit business to private-equity firm EQT to focus on its United Kingdom bus and train operations.

FirstGroup will receive a total of $172 million in cash from the deal, the company said in a statement on Thursday, a portion of which will be used to pay down Greyhound's liabilities and leases.

It will retain some properties and legacy liabilities of Greyhound, including pension and self-insurance.

Dallas-based Greyhound, a household name in North America since it was founded in 1914, was put up for sale in May 2019 as it battled with growing pressure from low-cost airlines.

Greyhound has a fleet of 1,300 vehicles and 2,400 employees, providing services connecting 1,750 destinations across North America.