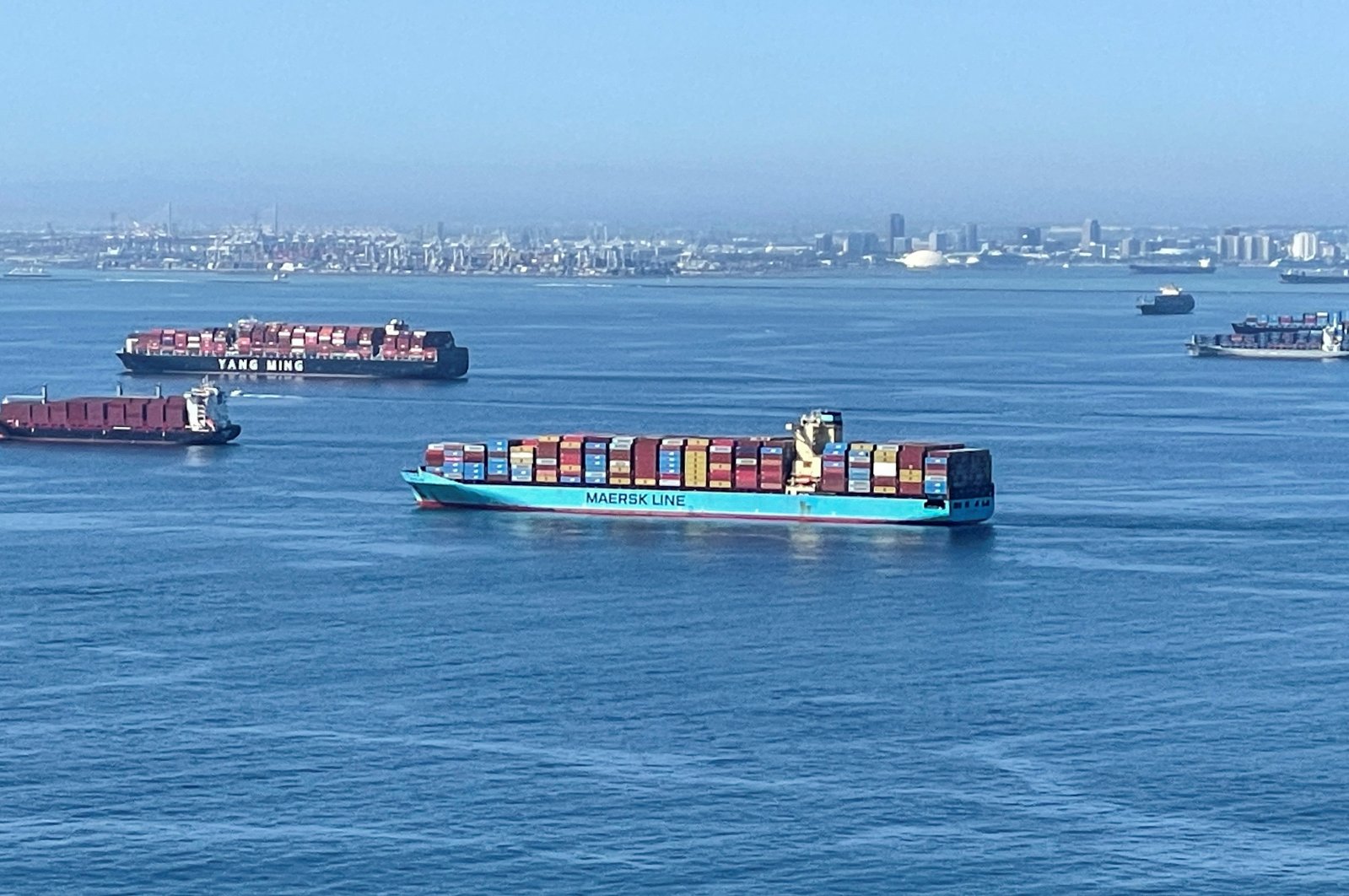 With the COVID-19 outbreak disrupting supply chains around the world, the United States is now experiencing its own setbacks.

Dozens of ships are being made to wait at U.S. ports for up to four weeks due to lack of manpower and ongoing pandemic restrictions. Especially hard hit are the ports of Los Angeles and New York, clogging the railways and truck routes as unloading times take longer than expected due to the rise of demand with people opting to spend more on goods rather than travel.

A huge backlog of products, ranging from toys and clothing to furniture and electronics, has come to meet the high demand, especially with the Christmas season on the horizon.

U.S. suppliers and retailers are racing to overcome severe air, sea and land shipping snarls so Santa has a mountain of dolls, scooters and video game consoles to deliver at Christmas – contributing to the waiting times.

Hitches in logistics could result in empty-handed consumers and lost sales for retailers like Walmart and Target – where Reuters and analysts this year have seen some gaps in shelves among seasonal items, from school supplies and backpacks to Halloween decor and costumes.

Reuters spoke with six leading toymakers – including MGA, Kids2 and Funko Inc – that said they are using pricey cargo planes, routing shipments to new seaports, and asking retailers like Target to do their own shipping.

In the first seven months of 2021, U.S. imports of dolls, toys and games – one key slice of the toy market – averaged $1.88 billion per month, up 50% from the same period in 2019, said Jason Miller, associate professor of supply chain management at Michigan State University's Eli Broad College of Business.

Miller, who checked imports back to 2002, said the first seven months of 2021 are a record.

"There is more demand than we can supply," Isaac Larian, CEO of California-based MGA, said, referring to retail orders.

Walmart and Target, which have hired their own ships in the scramble to secure goods, did not comment on holiday toy inventories.

Macy's said in August that it would open Toys'R'Us sections in more than 400 of its stores next year, hoping to tap the nostalgia associated with what was the biggest U.S. toy chain for decades before it went out of business in 2018. The company, which has already begun selling toys online under the Toys'R'Us brand, placed toy orders up to three months earlier than usual, said Stephen Moore, an executive at the department store.