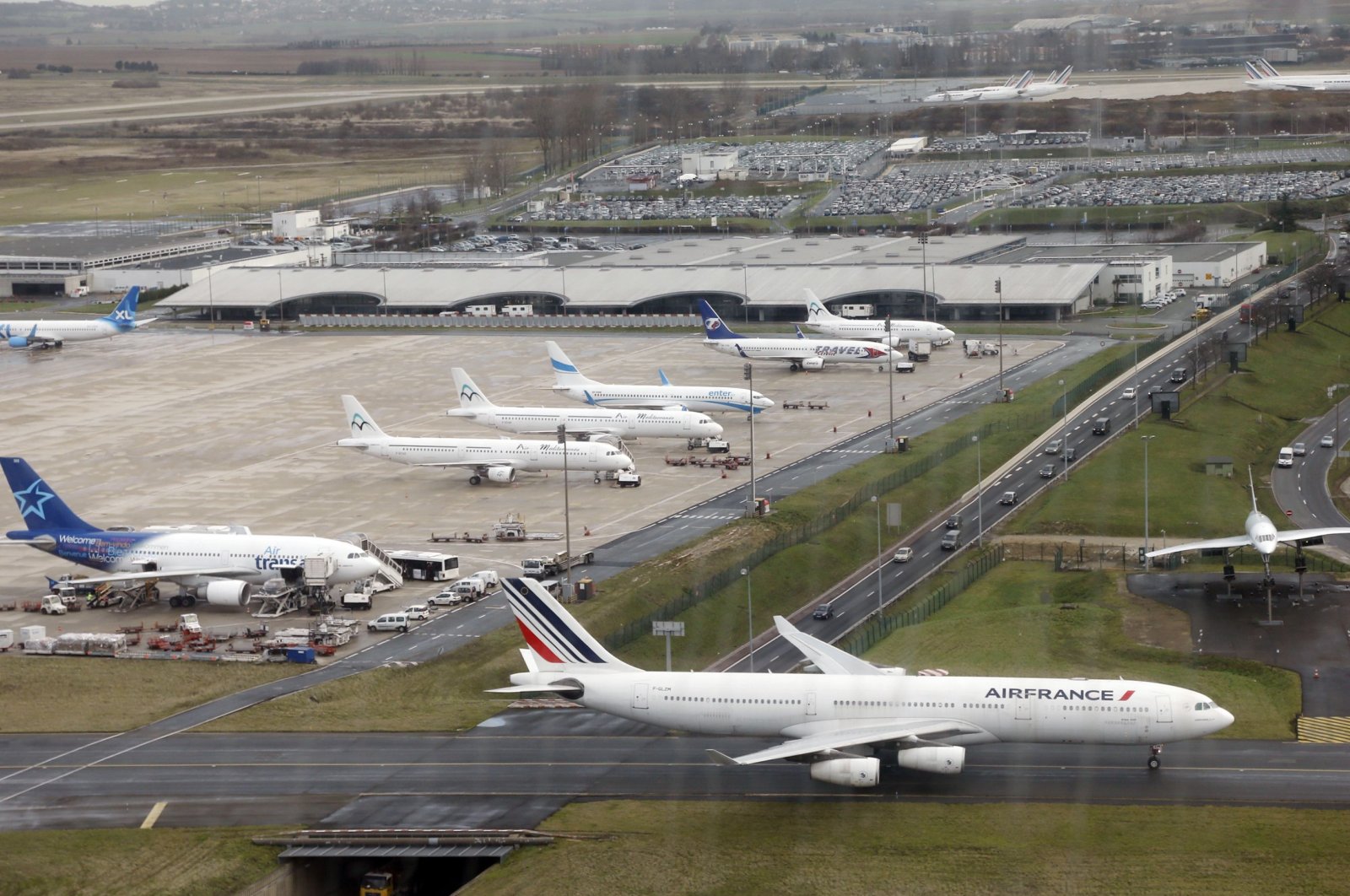 Airlines further lowered their European traffic outlook on Thursday, as persistent travel restrictions and concerns about a second wave of COVID-19 dent recovery prospects for the sector.

The warning from the International Air Transport Association (IATA) came as European states are imposing or considering new restrictions in response to fresh virus outbreaks.

European passenger numbers are now expected to decline by 60% in 2020, IATA said, putting some 7 million aviation and tourism jobs at risk. In June it had predicted a 6 million-7 million jobs impacted, with passenger demand down more than 50%.

"It is desperately worrying to see a further decline in prospects for air travel this year," IATA Vice President Rafael Schvartzman said.

European flights and passenger traffic have picked up in recent weeks but still fallen short of the rebound airlines had been counting on in the crucial summer season.

Britain's reimposition of quarantine on arrivals from Spain last month dealt a heavy and symbolic blow to summer recovery hopes. New restrictions have since been introduced by countries including Norway.

The U.K. has also renewed quarantine for arrivals from Belgium and said it may do the same for France, which on Wednesday recorded its highest number of new COVID-19 cases since lockdown measures were eased.