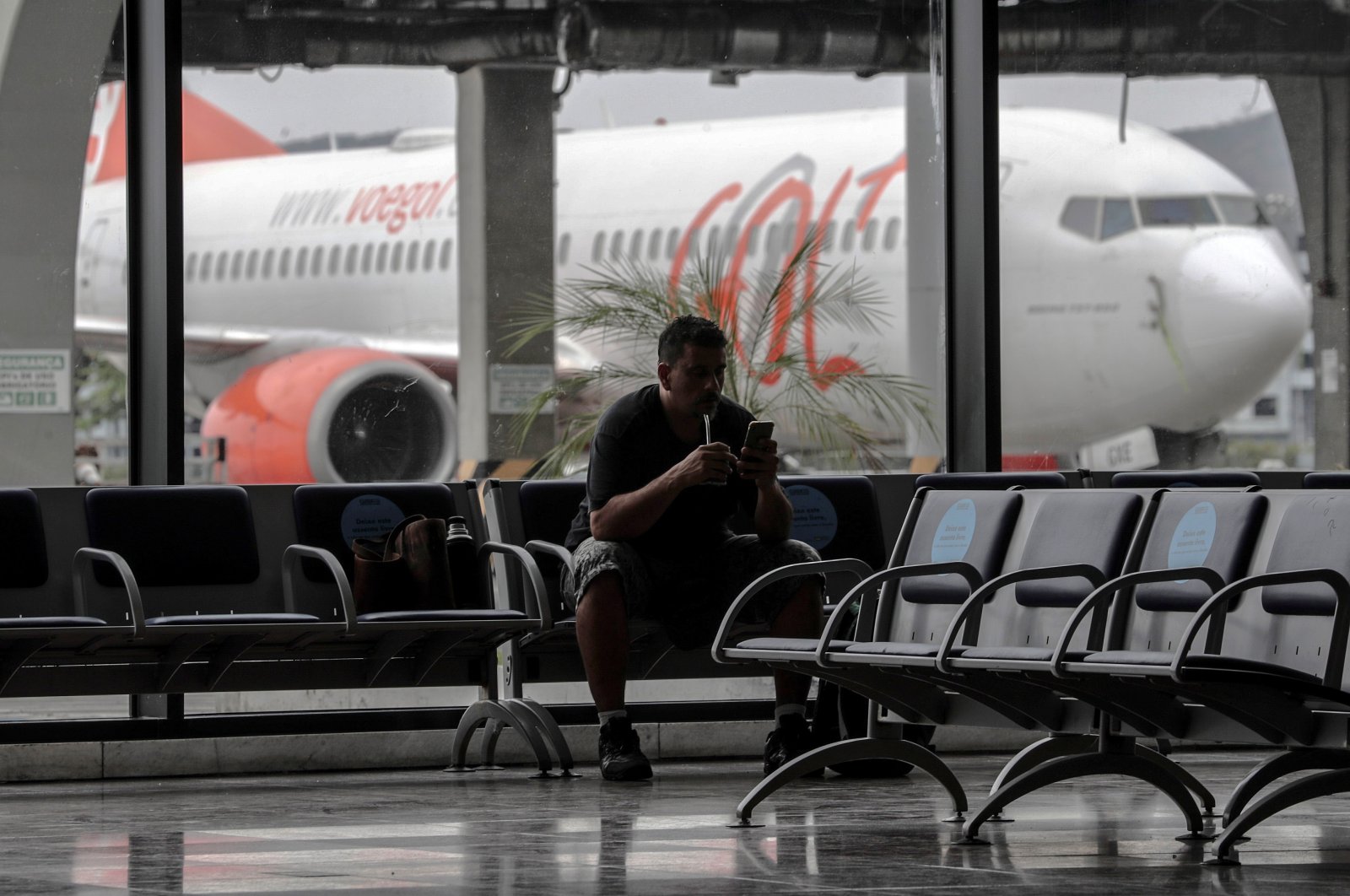 The global aviation industry called on Tuesday for the development of rapid virus tests for all passengers before departures as an alternative to quarantine measures, in a bid to get people flying again.

The International Air Transport Association (IATA) said rapid testing was the solution needed to relaunch global air connectivity, which all but collapsed more than six months ago as countries closed their borders to fight the pandemic.

Most virus testing is being done using molecular tests that can take days to get the results, but quicker tests are being developed.

"The key to restoring the freedom of mobility across borders is systematic COVID-19 testing of all travellers before departure," IATA chief Alexandre de Juniac said in a statement.

"This will give governments the confidence to open their borders without complicated risk models that see constant changes in the rules imposed on travel."

While some governments have reopened their borders, many people are reluctant to travel because of quarantine rules and frequent changes to virus restrictions that make planning impossible, it said.

The Geneva-based organization, which represents some 290 airlines comprising 82% of global air traffic, warned that at least 65.5 million jobs depend on the airline industry.

"The human suffering and global economic pain of the crisis will be prolonged if the aviation industry... collapses before the pandemic ends," it said.

IATA also warned that the amount of government support needed to avert a collapse was rising.

"Already lost revenues are expected to exceed $400 billion and the industry was set to post a record net loss of over $80 billion in 2020 under a more optimistic rebound scenario than has actually unfolded."

De Juniac urged governments and medical testing providers to "find a rapid, accurate, affordable, easy-to-operate, and scalable testing solution that will enable the world to safely re-connect and recover."