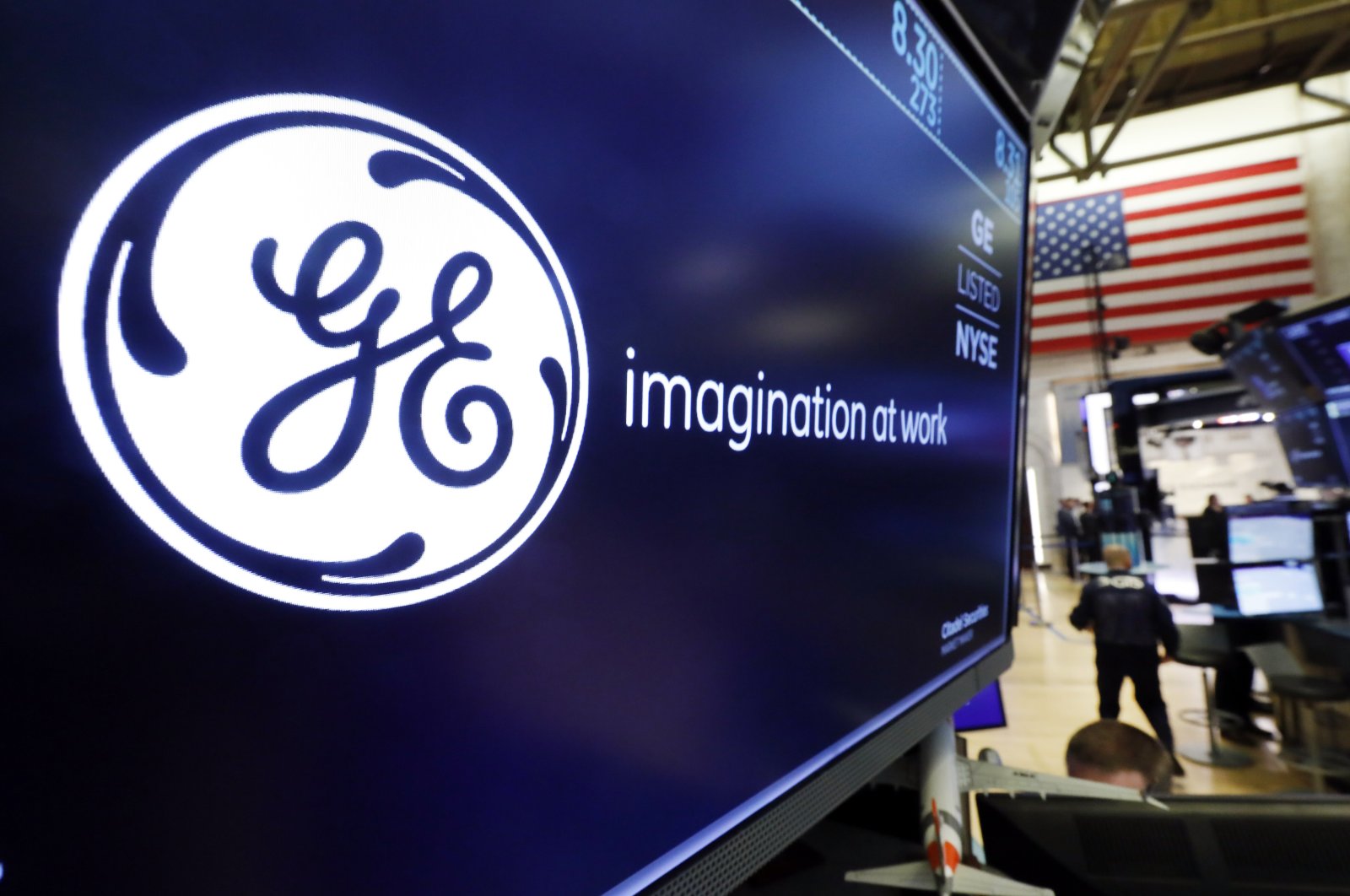 General Electric said Wednesday it had agreed to a $30 billion tie-up of its aircraft leasing unit with Irish peer AerCap amid the COVID-19 pandemic-induced downturn in air travel.

GE Chairperson and CEO Lawrence Culp said the creation of "an industry-leading aviation lessor" gives GE "cash and a meaningful stake in the stronger combined company" as the aviation industry undergoes recovery.

GE will have a 46% stake in the new company and $24 billion in cash following AerCap's 100% takeover of the GECAS aircraft leasing company.

"The combined company will be an industry leader across all areas of aviation leasing, with over 2,000 owned and managed aircraft,... over 300 owned helicopters and approximately 300 customers around the world," AerCap said in a statement.

The transaction is the latest move by GE to remake itself under Culp, who was named chief executive in 2018 as the company was experiencing a deep slump.

GECAS has more than 1,650 aircraft of different sizes, while AerCap owns, manages or has ordered more than 1,300 aircraft.

GE said Wednesday that it plans to focus on its industrial core of power, renewable energy, aviation and health care.

It plans also to reduce debt by around $30 billion, using proceeds from the transaction and existing cash sources, bringing its total reduction in debt since the end of 2018 to more than $70 billion.

The transaction, subject to approval by shareholders and regulatory approvals, is expected to close in the fourth quarter of 2021.

"As the recovery in air travel gathers pace, this transaction represents a unique opportunity that we believe will create long-term value for our investors," he added.

The air travel industry remains depressed, although travel is expected to pick up as COVID-19 vaccinations become more widespread.

Hong Kong carrier Cathay Pacific on Wednesday became the latest airline to announce a record loss for last year – and it warned of a long road to recovery ahead.

Cathay Chairperson Patrick Healy described 2020 – which saw the company suffer a $2.8-billion loss – as the "most challenging" in the airline's 70-year history.