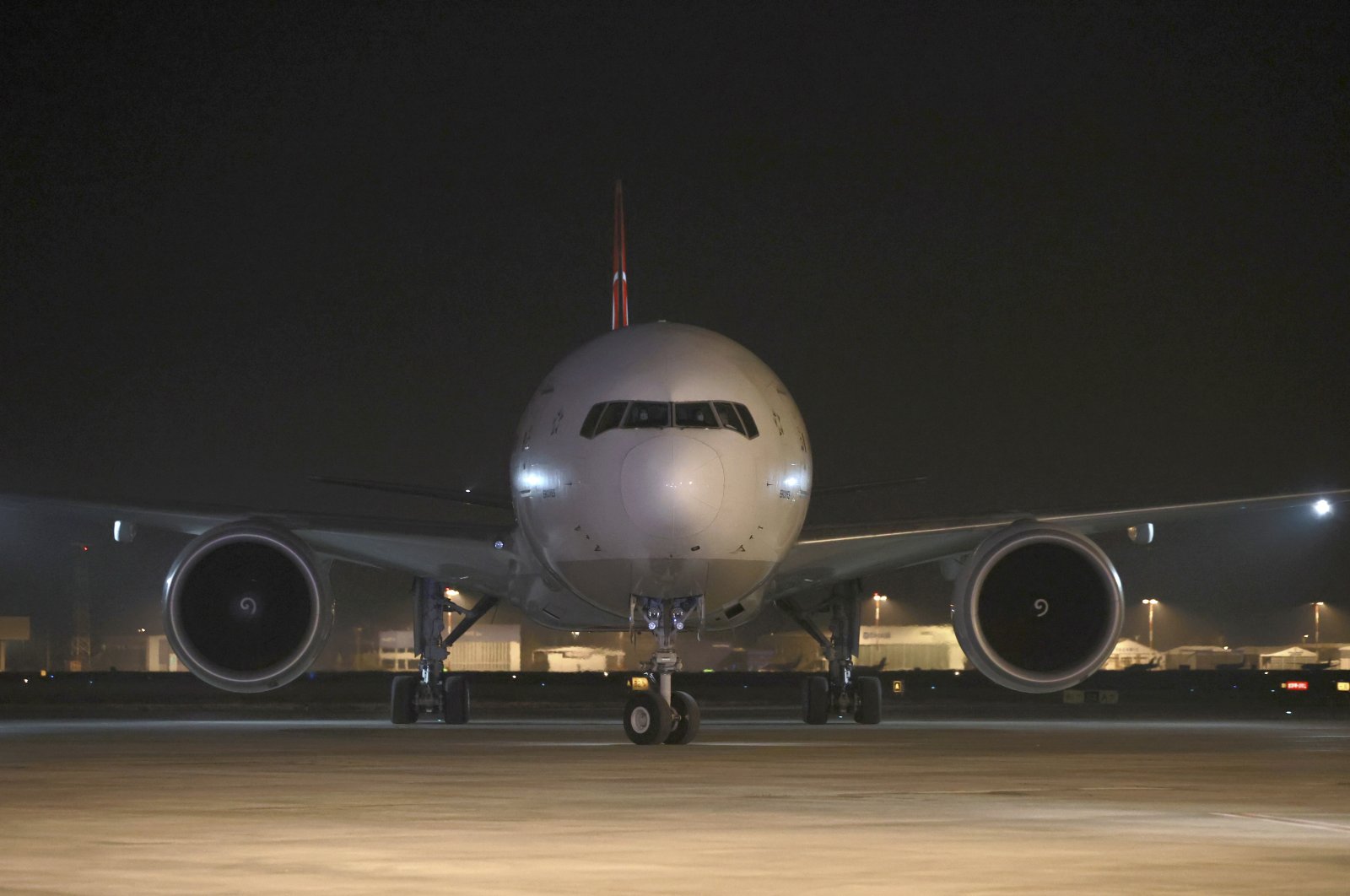 It may take as long as 2023-2024 for world air passenger travel to fully recover, with vaccination campaigns alone not enough to bring the market back to pre-pandemic levels, according to the chairperson of national flag carrier Turkish Airlines (THY).

2021 will be a year of transition for the aviation sector, Ilker Aycı told Anadolu Agency (AA).

“Even if the whole world is being vaccinated at the same time, the market will not pick up soon, as financial recovery for both companies and customers will take time,” Aycı said.

At the end of the first quarter of 2020, when coronavirus’s full impact was starting to be felt, the global air freight market narrowed as passenger jets were grounded, also making those flights unavailable for carrying cargo.

But Turkish Cargo, a division of Turkish Airlines, continued its operations using both cargo and partial passenger aircraft, gaining ground at a time when most air passenger operations had ground to a halt, Aycı stressed.

Turkish Cargo’s market share climbed to 4.7% January-October, from 4.1% in January, Aycı said, adding: “With this development, we rose to sixth place in 2020, up from eighth in January-October 2019.”

Meanwhile, according to figures from World Air Cargo Data (WACD), Turkish Cargo’s income market share grew to 5.3% in January-November, up from 4.6% at the beginning of last year.

Aycı stressed that thanks to rising demand, the number of Turkish Cargo’s direct destinations has now expanded to 96.

“At the beginning of last year, we provided direct freighter operations to 88 destinations. During the pandemic, as the cargo demand to some specific points rose, we arranged additional flights,” he explained.

Underlining that Turkish Cargo has a 7.5% share in the world vaccine and medicine delivery market, Aycı said the freighter has been getting ready to do the vital job of carrying COVID-19 vaccine doses throughout its flight network, especially to Turkey.

“If we want, we can bring the vaccines (Turkey needs) within a few days thanks to our fleet of 363 aircraft and our cold storage units at Atatürk Airport with a capacity of 150 aircraft pallets,” he said.

“We can handle 20 million-30 million doses of vaccines in one day at our facility at Atatürk Airport and deliver it to those in need.”

In the final days of the year, Turkish Cargo carried Chinese COVID-19 vaccines to Turkey. Procured from China by the Ministry of Health, the first batch containing 3 million doses of the Sinovac vaccines were brought to Turkey on a Beijing-Ankara flight.

Turkish Cargo also carried the COVID-19 vaccines manufactured in China to Brazil, a flight distance of approximately 17,000 kilometers (around 10,560 miles) in November. The vaccines carried from the Chinese capital Beijing to Sao Paulo with a connection in Istanbul showed the reliability of Turkish Cargo when it comes to transportation of vaccines.

Saying they expect developed countries to have established effective vaccination programs by around the middle of the year, with vaccine production and distribution going smoothly, Aycı said:

“It may take more time for this to spread all around the world. Thus, we should think globally to assess the vaccine's impact on the aviation sector.”

Ready for a rebound

The global COVID-19 pandemic, which initially appeared in China in December 2019, has spread all around the world, deeply affecting economic activity, particularly tourism, aviation and manufacturing.

Turkey, where the first COVID-19 case was reported in March, took several measures to stem the spread of the virus, including suspending flights.

Turkish Airlines, established in 1933, has a fleet of 363 passenger and cargo aircraft flying to 319 worldwide destinations in 127 countries.

Domestic passenger flights will be the first to recover, Aycı stressed.

“Airlines focusing on domestic flights in developed and developing countries will be the first to benefit from the positive impact of the vaccine,” he explained, adding that the recovery of the intercontinental transfer market will take more time.

Aycı stressed that the company will maintain its financial discipline this year, adding it will postpone investments as far as possible in order to not disrupt operations.

All necessary measures will be taken to make sure the company is ready for a rebound in demand, he said.

Aycı added that mobilization in various sectors around the world will lend momentum to cargo transportation.

“We will be taking steps to strengthen our position in the market,” he said.

Around 5 million flights took off in Europe in 2020, meaning European airspace lost 6.1 million flights last year, compared to 2019, according to the report by Eurocontrol.

Istanbul Airport ranked fifth with an average of 504 flights per day in Europe, while another airport in Istanbul, Sabiha Gökçen International Airport, ranked eighth with 339 daily flights, it said.

Stressing that the recovery will take time in the aviation sector, the report noted: “With the widespread use of COVID-19 vaccines, European aviation is expected to be affected positively, and there will be stabilization.”