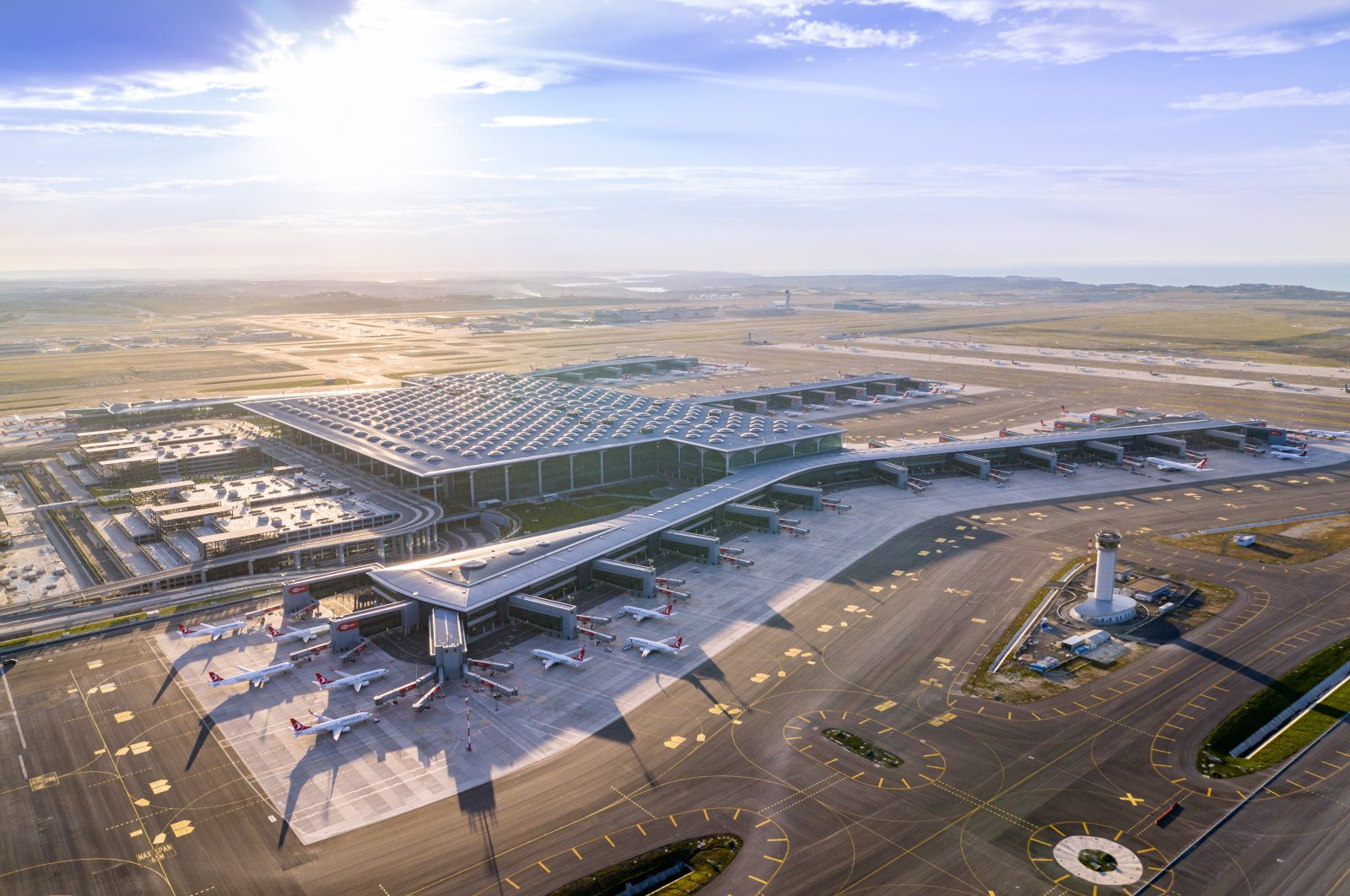 Its inauguration was attended by President Recep Tayyip Erdoğan, then-Parliament speaker Binali Yıldırım and 50 high-level dignitaries from all over the world. It is one of the biggest construction projects in the history of the Turkish republic.

Completed in just 42 months, the first phase of the airport was built at a cost of 6 billion euros ($6.72 billion) under a public-private partnership (PPP) model by a consortium of Turkey's leading contractors Limak, Kolin, Cengiz, Mapa and Kalyon.

Prior to Istanbul Airport, the city had two other airports, namely Sabiha Gökçen Airport on its Anatolian side and Atatürk Airport on the European side.