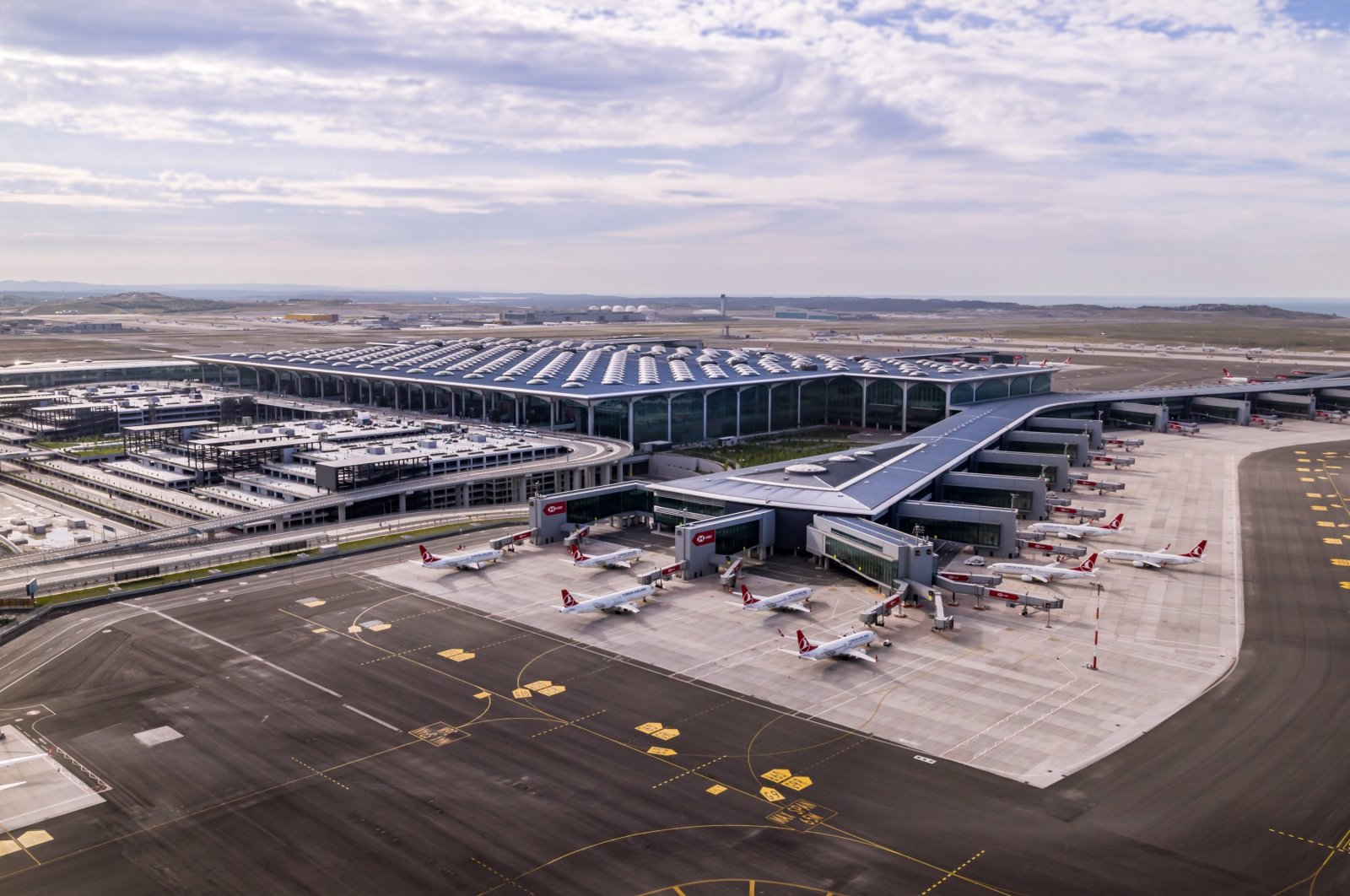 Istanbul Airport was named the second-best airport in the world according to the "Top 10 International Airports" listing by New York-based Travel and Leisure magazine’s “World’s Best Awards 2021” survey.

The top 10 were determined by evaluations from the magazine’s readers, in which Istanbul’s mega airport received 91.17 points, carrying it to the second spot after Singapore’s Changi Airport that secured 93.45 points.

“Istanbul Airport, the world's largest airport and the region's most important global hub; continues to gain the appreciation of international institutions with its strong infrastructure, superior technology and high-level travel experience,” a news release read Thursday.

In the category of “Top 10 International Airports in the World,” determined according to the opinions of the readers of Travel and Leisure Magazine, the facilities were evaluated by a criteria that assessed accessibility, check-in opportunities, security, food and beverage areas, shopping and design.

Earlier this month, the Air Transport Research Society (ATRS) that operates under the World Conference on Transportation Research (WCTRS) awarded Istanbul Airport the title of "Europe's Most Efficient Airport" in the category of carrying more than 40 million passengers.

It was awarded the title after an assessment of its management strategies and performance measurements such as efficiency, capacity, operational efficiency, unit cost and competitiveness.