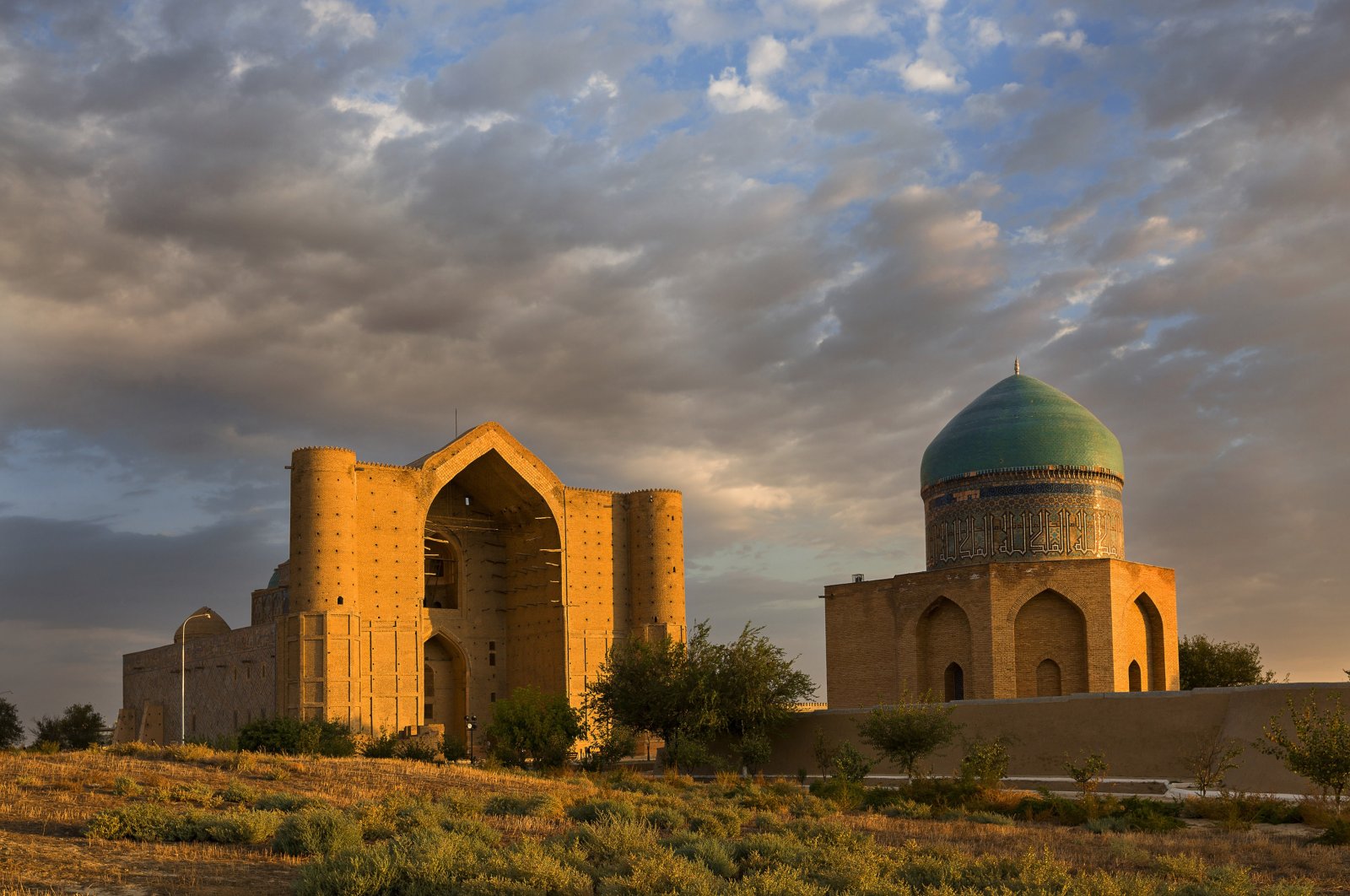 The first overseas flight from Turkistan city in southern Kazakhstan will be heading to Istanbul on March 21, according to a statement released Friday from the Central Asian country’s aviation authority.

The flight will be conducted from the historic city’s new Turkistan International Airport that was inaugurated on Dec. 1 last year, a statement by the Kazakhstan Civil Aviation Committee said.

It added that ticket sales have already begun. Kazakhstan’s first low-cost airliner FlyArystan will conduct the Turkistan to Istanbul flight.

Initially, there will be two flights per week on the route, while the number of the scheduled flights are set to be increased to seven weekly flights in the coming period, the statement added.

The historic city of Turkistan, which was previously accessible only by railway or roads from nearby Shymkent International Airport, is a large industrial, educational and cultural center, along with being an attraction for both domestic and international tourism.

It was one of the most important commercial centers on the historic Silk Road, a trade route stretching between Europe and China. The city also served as the capital of the Kazakh Khanate, which existed roughly on the territory of present-day Kazakhstan from the 15th century to the 19th century.

The city is home to the 14th-century mausoleum of Hoca Ahmed Yesevi, a Turkic Sufi scholar and a poet who introduced Islam to Central Asia and has raised students across the region and whose work has greatly impacted Turkish literature. One of his commonly known works is the "Divan-ı Hikmet" (“Book of Wisdom”), containing poems on mystical themes.

One of the spectacular examples of Timurid architecture, the monument was included in the UNESCO World Heritage List in 2003.

The city is also home to one of the largest universities in Central Asia, the International Kazakh-Turkish University named after Yesevi.