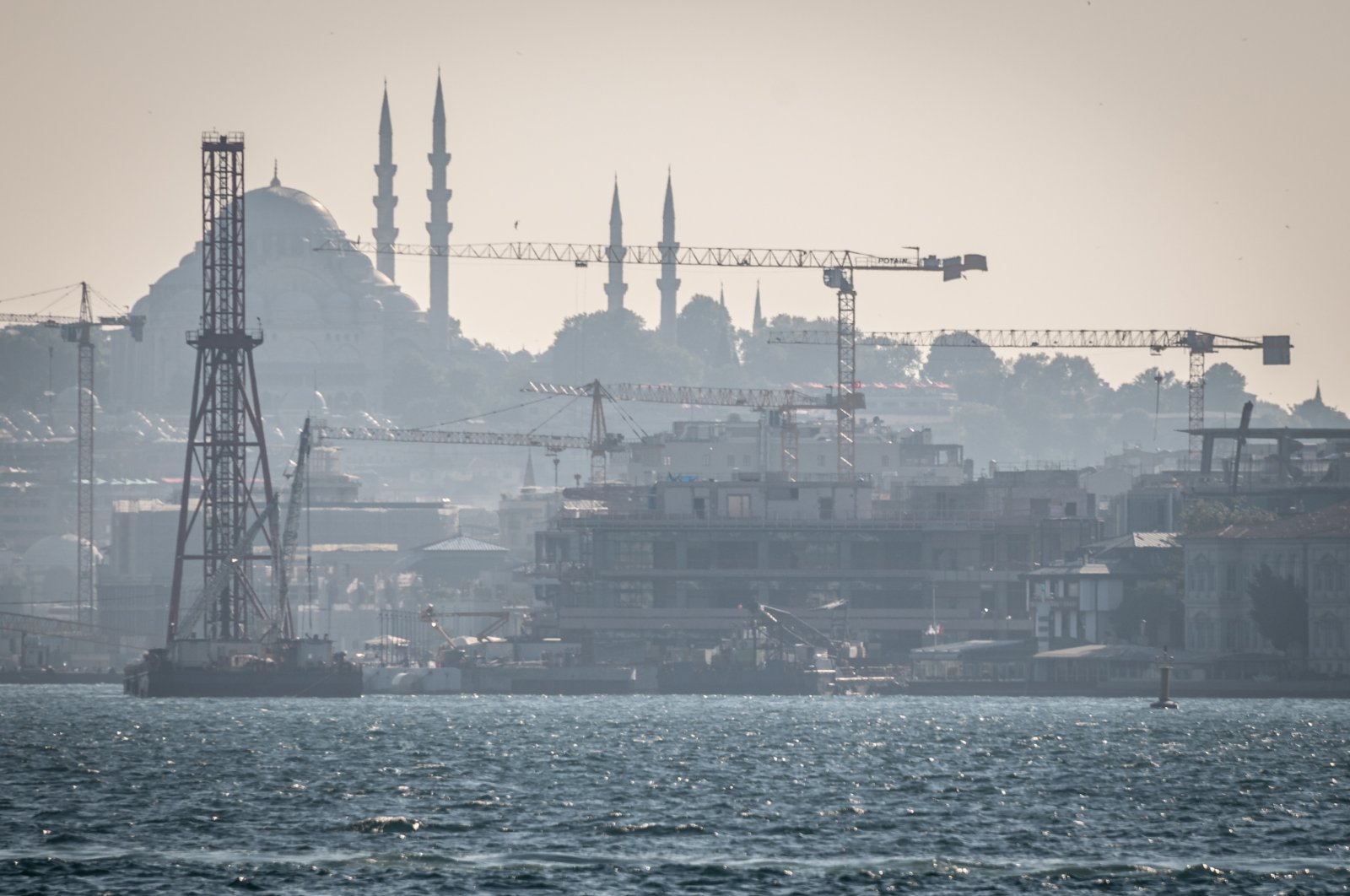 Assuming its role as one of the top cruise destinations in the industry and thus contributing to local tourism, Galataport will return Istanbul's Karaköy coastline to the public after 200 years

The major renovation and port project tailored for Istanbul, Galataport, will see the first ship to anchor at its shores in August, opening a new era for the metropolis’ tourism industry as it aims to become one of the industry's top cruise destinations.

The first ship, carrying 800 passengers, will be coming from the Russian Black Sea coastal city of Sochi and will continue to the Black Sea after docking at the Istanbul port.

Speaking broadly about the project, Bali described the Galata neighborhood of Istanbul as an area that brings together history, innovation and aesthetics.

Commenting on the project’s importance in terms of the tourism and cruise industry in particular, Bali said that there is a cruise terminal within the project's scope, a 29,000 square meter terminal built under the ground.

The port's new terminal has been designed underground so visitors and residents of Istanbul can enjoy the promenade without disruption during cruise operations. An underground car park is also being planned to solve the parking problem in the neighborhood.

A ship was set to dock at Galataport Istanbul in April, however, it was postponed due to the pandemic. Bali explained that reservations have now resumed and, once cruise ships begin sailing again, they will be there to host them.

“The terminal is ready; our operational center is ready as well,” he said.

During the coronavirus pandemic, 200 cruise ships carrying 350,000 passengers have made reservations to anchor at Galataport throughout this year, according to previous statements.

The port project is located on the shore along Istanbul's Karaköy district. The area will host several arts centers, a world-class cruise terminal, hotels and various boutiques, cafes and restaurants, along with office spaces. The terminal includes a port space capable of providing services for the world's largest vessels, a passport terminal, check-in areas and large-scale waiting rooms.

It is jointly being built by Turkey's Doğuş Group and Bilgili Holding with an investment of $1.7 billion (TL 14.77 billion).

Galataport Istanbul, which sets an example for similar projects in the world, has a terminal constructed underground with a special cover system, the first of its kind in the world. With this innovation, the coastline of Karaköy, which has been closed to access for nearly 200 years, has been put into public service, offering the best walking path of the city.

Once fully operational, the project is expected to provide jobs for 4,500 people.