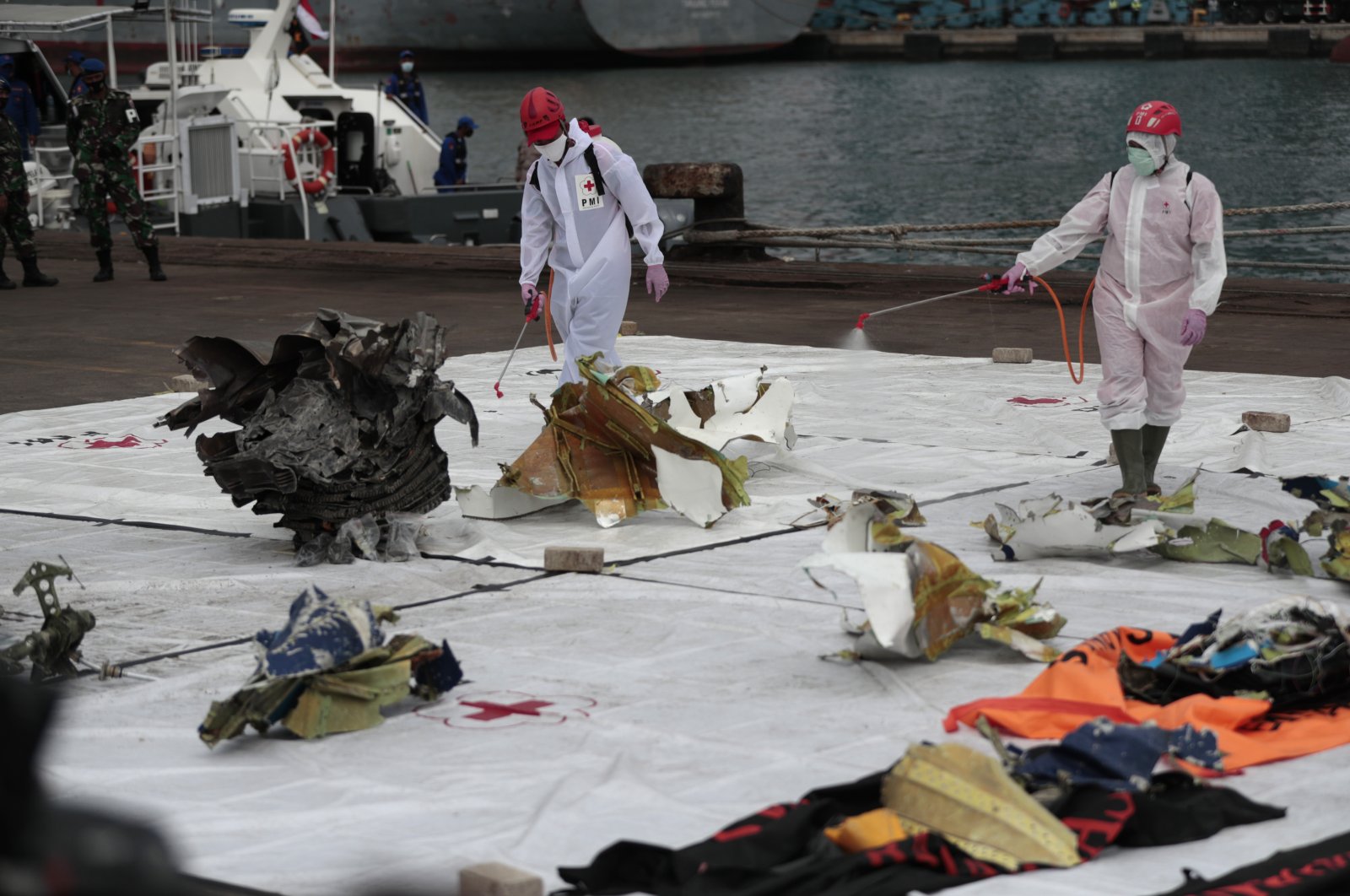 Saturday's plane crash in Indonesia, in which a Sriwijaya Air carrying 62 people plunged into the Java Sea shortly after takeoff, has once again turned the microscope on the safety of the country's aviation industry.

Indonesia's aviation record is one of the worst in Asia, with more civilian airliner passenger accidents since 1945 than any other country in the region. Past accidents have been attributed to poor pilot training, mechanical failures, air traffic control issues and poor aircraft maintenance.

While experts say there have been many improvements in recent years, the latest crash has experts questioning the true progress of Indonesia's aviation oversight and regulation.

The answer to why has Indonesia had so many plane crashes is that due to a combination of economic, social and geographical factors.

The industry had little regulation or oversight in the early years of Indonesia's aviation boom after the economy was opened following the fall of Suharto in the late 1990s and the end of decades of dictatorships.

Low-cost air carriers bloomed and flying became a common way for people to travel across the vast archipelago nation where many areas still lack efficient or safe transportation infrastructure.

According to data from the Aviation Safety Network, Indonesia has had 104 civilian airliner accidents with over 1,300 related fatalities since 1945, ranking it as the most dangerous place to fly in Asia.

The United States banned Indonesian carriers from operating in the country from 2007 to 2016 because they were "deficient in one or more areas, such as technical expertise, trained personnel, record-keeping or inspection procedures." The European Union had a similar ban from 2007 until 2018.

The things have, meanwhile, improved.

"Engagement with the industry has significantly improved and oversight has become more rigorous," aviation expert and editor-in-chief of AirlineRatings.com, Geoffrey Thomas, told The Associated Press.

Overall, it's too soon to tell why did the latest crash happen. The plane left from Jakarta during heavy rain, but experts said poor weather was among several possible reasons, including human error and the plane's condition.

Fishermen in the vicinity of the crash said they heard an explosion, followed by debris and fuel surrounding their boat. But heavy rain impaired their vision and they were unable to see much more.

Sriwijaya Air has had only minor incidents in the past, though a farmer was killed in 2008 when one of its planes went off the runway while landing due to a hydraulic issue.

The airline's president director, Jefferson Irwin Jauwena, said the plane that crashed was airworthy. It was a Boeing 737-500 that was 26 years old and had previously been flown by airlines in the United States. He told reporters the plane was flown earlier in the same day of the crash.

But experts said an investigation is needed to determine whether the plane was in fact fit to fly.

When will we know more?

Plane parts are among the debris being recovered from the water and could provide insight. The location of the black boxes in seabed mud has been identified and divers and others are working to retrieve the flight data recorder and cockpit voice recorder from the sea.

Indonesia is expected to lead the investigation, with international observers typically welcomed as well. There should be an interim report from Indonesia's National Transportation Safety Committee within a month, Soejatman said.

"The analysis will start with that report," he said.