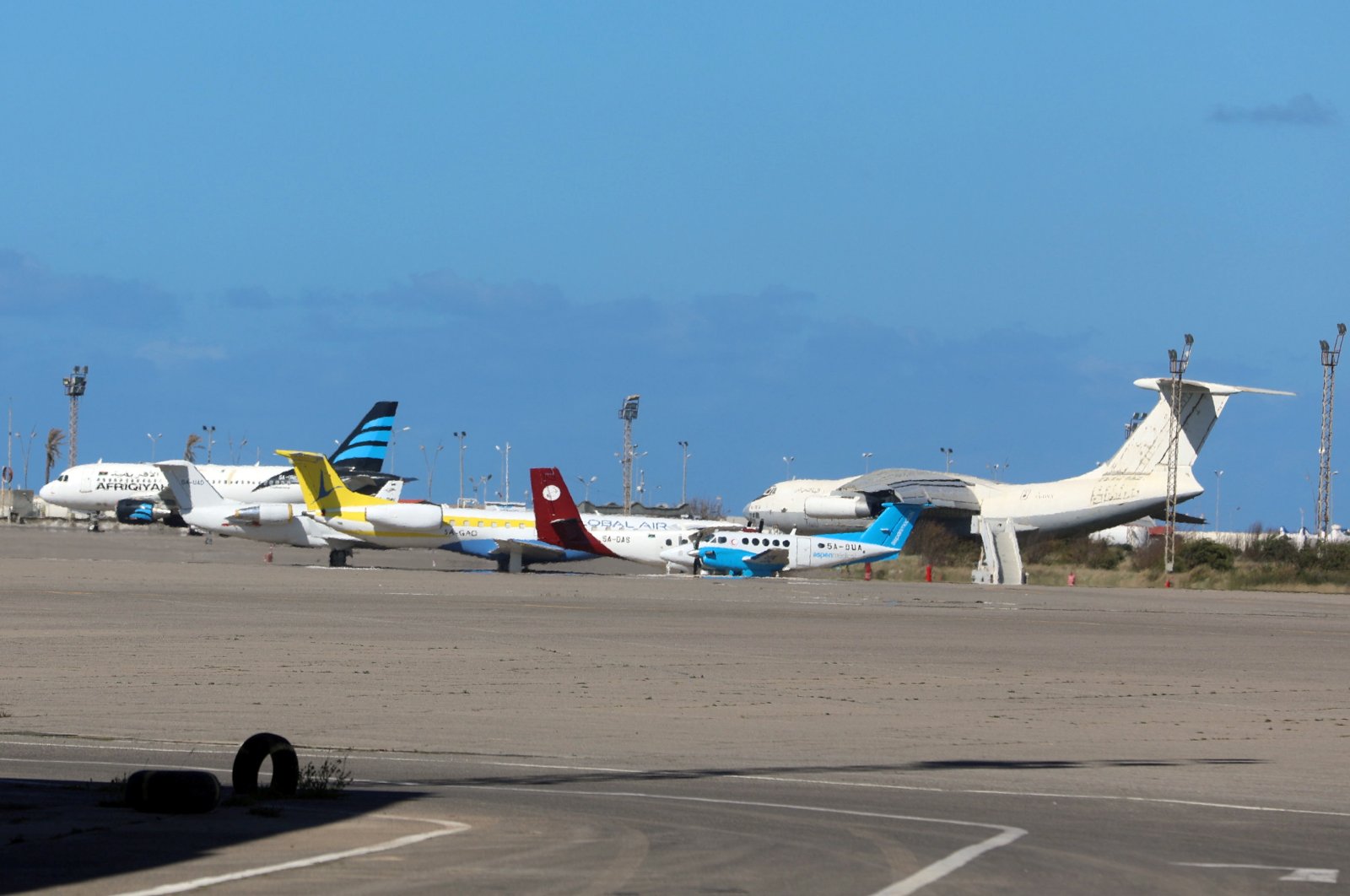 Libya announced Thursday it will resume flights to Turkey as of July 26 after a five-month hiatus due to the coronavirus outbreak.

Following a decision of the country's presidential council, Tripoli’s Mitiga International Airport announced that state-owned airline Afriqiyah Airways and private airline company Libyan Wings would restart flights to Turkey. There will be four flights weekly by Afriqiyah Airways, only departures, from the airport, according to the announcement.

Libya closed its land and air borders on March 15 to curb the spread of the coronavirus.

There has been no major increase either in the number of new cases or in the death toll. In the meantime, thousands of people have recovered each day as the country accelerated efforts to bring the situation under control.