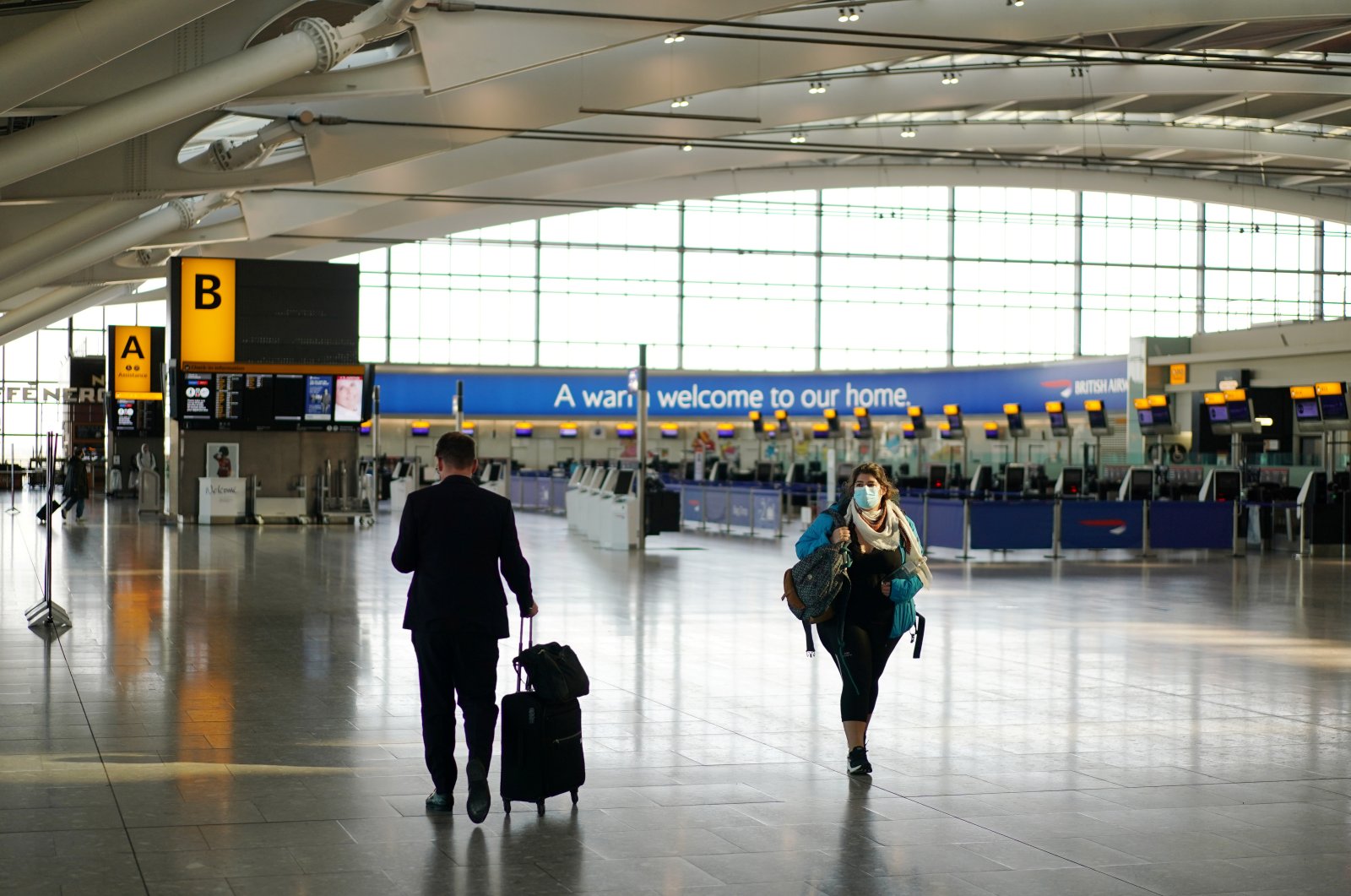 Heathrow Airport, traditionally the busiest in Europe, forecast that passenger numbers would plunge by over 90% in April, as coronavirus restrictions stop most people from traveling.

The remaining 10%, or around 680,000 people, still using Heathrow this month will be either Britons returning home after being stuck abroad or foreign citizens repatriating, as well as medical experts traveling to help with the crisis.

Heathrow also said Tuesday its passenger numbers were down 52% in March compared with the same month last year, as the 6.5 million who went on holiday or traveled for work last March shrunk to 3.1 million this year.

The airport, which is owned by a group of investors including Spain's Ferrovial, the Qatar Investment Authority and China Investment Corp., said it was now only using one of its two runways.

Heathrow has for more than a decade been trying to build a third runway because it was operating at full capacity before the crisis.

Priority is now being given to cargo flights with medical supplies, the airport said, although overall cargo volumes were down by a third last month because supplies mostly travel in the hold of passenger planes.

British Airways (part of ICAG) and Virgin Atlantic have both partnered with the government to operate cargo-only flights this month, bringing medical supplies such as ventilators and personal protective equipment to the U.K.

Heathrow said it wanted to work with the government to develop a health screening process for passengers and that common international practices needed to be developed.

"Now is the time to agree a common international standard for health care screening in airports so that when this crisis recedes, people can travel with confidence," Heathrow's CEO John Holland-Kaye said.

Heathrow has agreed to a 10% pay cut with its 76,000 staff and is reducing the number of terminals it has open to lower costs.

It recently paid shareholders 100 million pounds ($125.5 million) in dividends, a payout it said was agreed in February before the impact of the coronavirus crisis became clear.