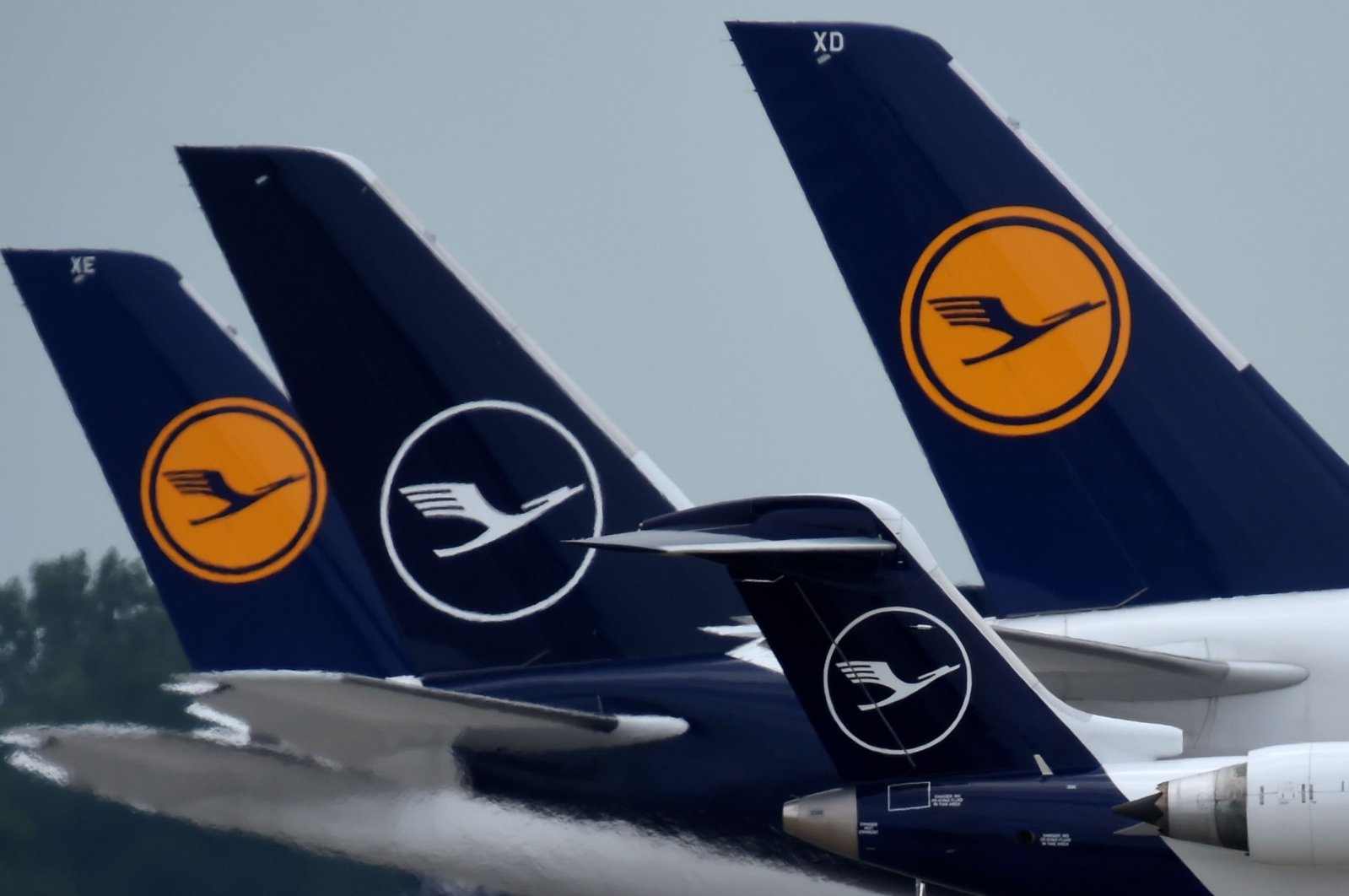 Lufthansa has appointed Remco Steenbergen as its new chief financial officer (CFO), with a start date of Jan. 1, a statement from the German airline said Wednesday.

Steenbergen, a 52-year-old Dutch national, currently serves as the CFO for Barry Callebaut Group, a Swiss company that manufactures chocolate and cocoa products.

Lufthansa is hiring Steenbergen in the wake of two resignations from that post this year and in the midst of turbulence for the company created by the coronavirus pandemic.

"Especially now, when the pandemic is having such serious consequences for air travel, an internationally experienced and well-respected CFO is more important than ever for Lufthansa Group," Lufthansa supervisory board chairman, Karl-Ludwig Kley, said.

Chief executive Carsten Spohr has taken on the responsibilities of CFO in the interim.