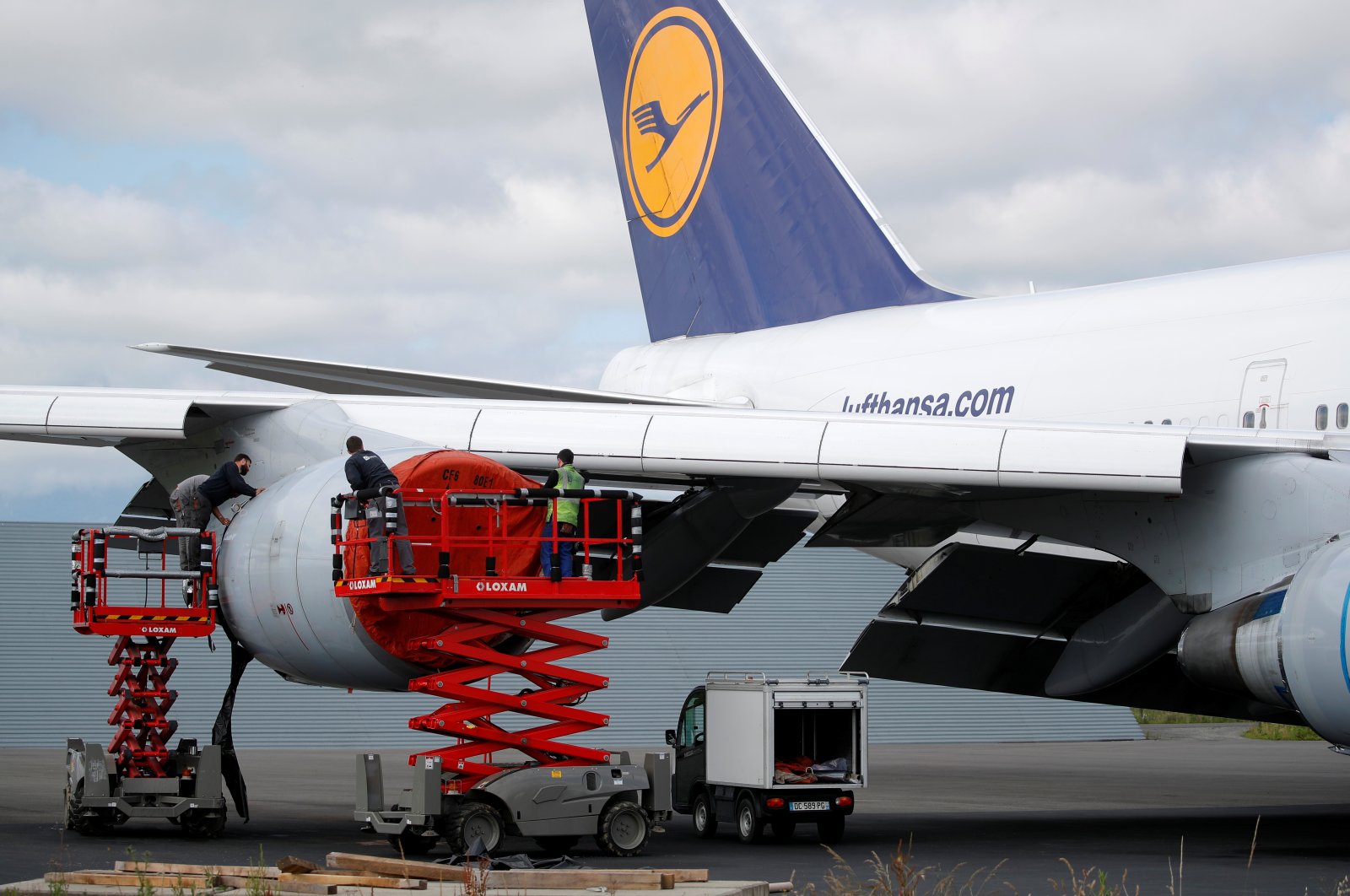 It was announced Thursday that the German government will take a 20% stake in Lufthansa, clearing the way for 9 billion euros (10 billion dollars) in state aid for the crisis-hit airline.

Management will be drawing up a restructuring plan which will be "a painful way forward for all parties," Thiele said, but "how painful, nobody can say today."

Thiele said that reductions in personnel and material costs would not be enough to cover the company's loans, which also require interest to be paid.

"Investments of subsidiaries must also be reviewed. You have to look at everything that is not necessary for core operations for the next few years," he said.

This could include the catering business in Europe or parts of Lufthansa Technik.

Thiele had originally been critical of the government bail-out, due to what he considered to be too much state influence. But it was ultimately his support that ultimately allowed the decision to go ahead - he holds a 15.5% stake in the airline.