Lufthansa swings back to profit in first since pandemic began 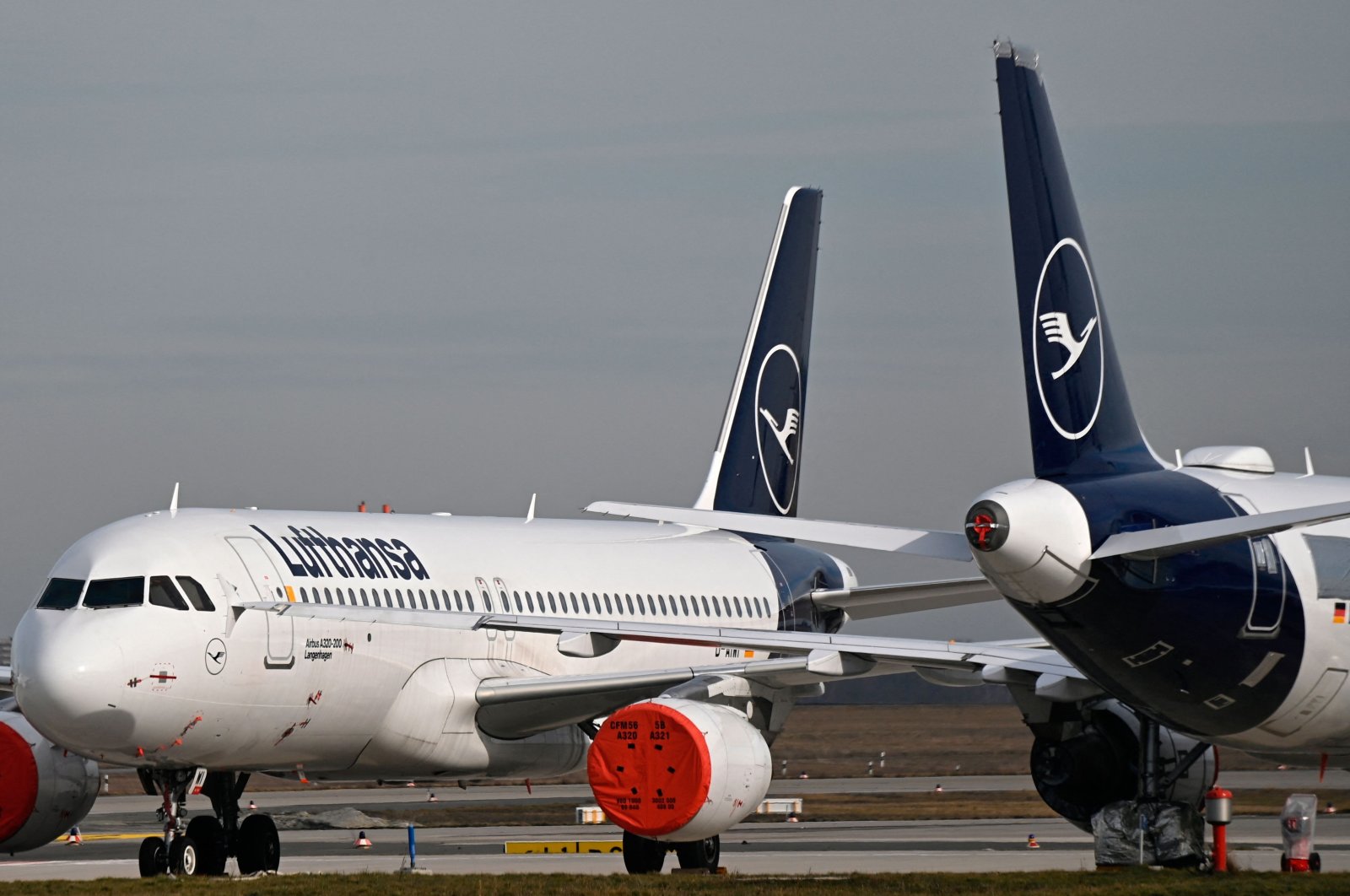 German national carrier Lufthansa said Wednesday that it was back in the black in the third quarter of this year – for the first time since the start of the coronavirus pandemic – supported by the easing of travel restrictions and strong demand during the summer season.

"With rising demand for business travel and a record result of Lufthansa Cargo, we have mastered another milestone on our way out of the crisis: we are back to black," CEO Carsten Spohr said in a statement.

The airline said its revenues almost doubled in the period from July through September, and it posted a small underlying, or operating, profit of 17 million euros (nearly $20 million), compared with a loss of 1.3 billion euros a year earlier.

Looking ahead, Lufthansa said it expects to narrow its full-year operating loss to "less than half" the 5.5 billion euros it booked for 2020 when travel restrictions shut down large parts of the airline industry.

Its third quarter performance this year was driven mainly by a record operating profit of 301 million euros at its Lufthansa Cargo division, the statement said.

A week before the United States opens its borders to vaccinated travelers – a key route for the group – Lufthansa said bookings had reached 80% of pre-pandemic levels in 2019.

In the July-September period, Lufthansa operated at 50% of its pre-pandemic capacity, as measured by kilometers traveled by passengers.

The airline expects this key indicator to increase to 60% in the fourth quarter and then to 70% in 2022.

Lufthansa, which also includes Austrian, Swiss and Brussels Airlines, was saved from bankruptcy last year by a German government bailout.

It is in the throes of a painful restructuring to slash costs, including thousands of job cuts, with over 30,000 already axed since the start of the pandemic.