Major airlines gear up for travel surge as US reopens 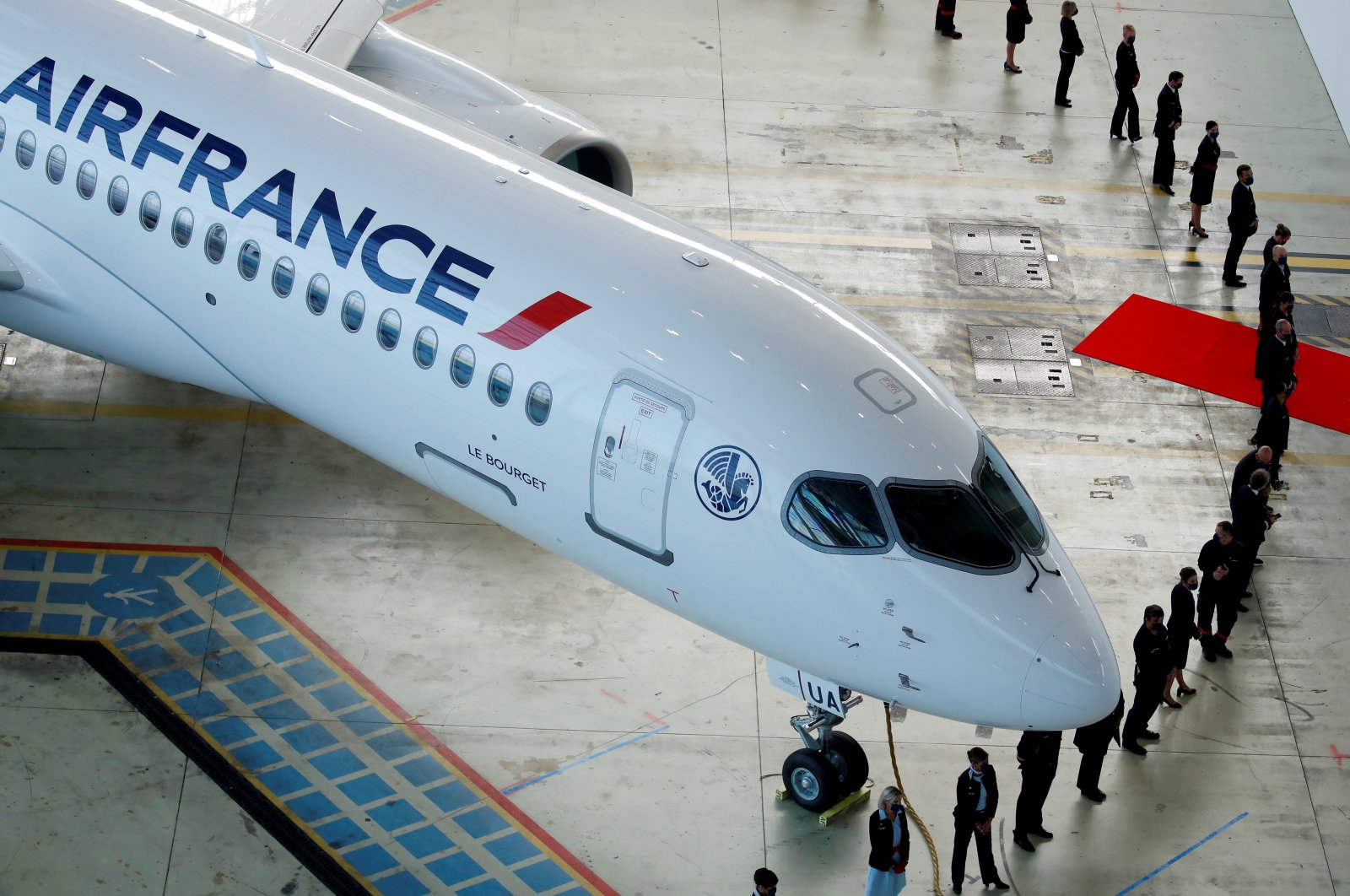 Airline reservations to the United States took off immediately after the White House announced the country would reopen to all vaccinated international voyagers starting next week, compelling a welcome – if challenging – industry pivot.

The long-awaited U.S. move to welcome back international travelers – which takes effect Monday – follows 18 months of restrictions for 33 countries during the worst of the coronavirus pandemic that separated families, impeded business travel and frustrated tourists.

Big carriers including Air France, United Airlines and Singapore Airlines are scrambling to meet the sudden surge in demand, adding flights, swapping in bigger planes for smaller ones and redoubling efforts to hire and retain staff.

Just after the White House announcement, British Airways saw a 900% jump in searches for flights and holiday packages to key U.S. destinations compared with the week before.

The day after the announcement, American Airlines garnered a 66% jump in flight reservations to Britain, 40% to Europe and 74% to Brazil.

Competition for seats on Nov. 8 itself was especially intense, as Evelyne and Jean-Michel Desobeau discovered when they booked a trip using frequent flyer miles.

The couple, anxious to see their daughter and son-in-law, had reserved a flight from France to New York for Nov. 2, based on a guess of when the travel ban would be lifted.

But when the date was officially set at Nov. 8, the couple discovered that flying that day would have meant using three times as many miles as the original trip. In the end, they will arrive on Nov. 9, using a more moderate number of miles.

At Air France, traffic has been gradually returning and "won't change overnight on Nov. 8," said a spokesperson for the carrier.

The French airline has for months flown jets with empty seats. But with demand rising, it recently increased the number of daily flights between New York and Paris from three to five.

For its Houston-Paris trip, Air France is shifting out the Airbus 330 in favor of the Boeing 777, which has more seats. The carrier expects its capacity in terms of U.S. travel to reach 90% of its pre-COVID-19 level in March 2022, up from 65% in October.

Airlines are planning for a modest pullback in January and February after a strong holiday season, but anticipate strong demand in the spring that will intensify in the summer, traditionally the busiest season.

At United Airlines, traffic to Latin America has fully returned to its level from 2019, but the rest of international travel remains at only about 63%.

The U.S. carrier is betting big on a vibrant return to international travel, introducing five new destinations in the spring including in Spain and Norway, adding flights for popular destinations such as Rome and Dublin and reviving service to Frankfurt, Nice and other cities.

The industry also expects a strong, but slower, recovery in travel to Asia.

Singapore Airlines, which benefited from a recent decision by Singaporean authorities to allow quarantine-free travel for a far broader range of travelers from the United States and Canada, anticipates flight frequency from North America to Singapore in December will reach 77% of pre-COVID-19 levels, thanks to the reopening of voyages to Seattle and Vancouver, and for trips like Singapore-Frankfurt-New York.

Burkett Huey, an analyst at Morningstar, said airlines should have enough planes to meet rising demand. But whether there is sufficient staff is "a question mark," he said.

Airlines welcomed the exodus of thousands of employees early in the pandemic. But both American and Southwest have in recent weeks canceled thousands of flights due in part to meager staff levels.

Still unclear is the timetable for a robust recovery in business travel, an unknown that affects airline planning.

But if business travelers are late to come back, airlines could decide to plan more direct flights using the newer narrow body jets with longer range.