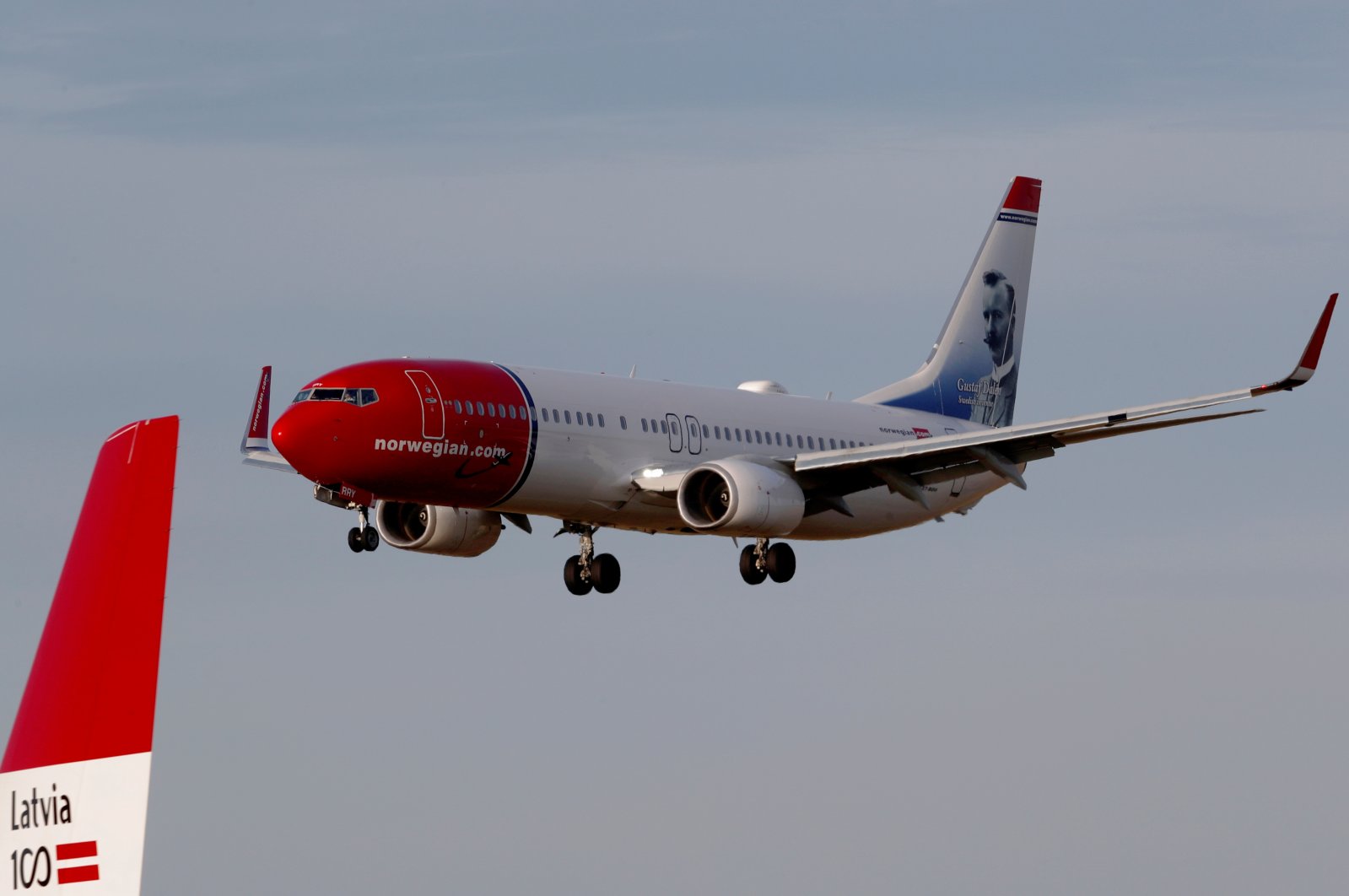 The Norwegian government will not provide additional financial support for pandemic-hit Norwegian Air, it said on Monday, leaving the cash-strapped carrier in a precarious situation.

Norwegian Air has been hit hard by the coronavirus crisis. It grounded most of its fleet and said in August that it would run out of cash in the first quarter of 2021 unless it could secure fresh funds. The carrier had held talks with the government in the hope of winning support.

"It is a tough message to get. But we are answerable for the responsible use of public funds," Industry Minister Iselin Nyboe told a news conference.

"Norwegian Air has a financial structure that makes it risky for us to go in with support. It was not defensible."

A pioneer in low-fare transatlantic air travel, Norwegian Air's rapid expansion left it with debts of close to $8 billion by mid-2020, making it vulnerable to the fallout from the COVID-19 pandemic.

The government's rejection leaves Norwegian in a "challenging situation," the carrier said in a statement.

"That the government has decided to reject the request for funds is disappointing and feels like a punch in the gut for everyone at Norwegian," Chief Executive Jacob Schram said.

Norwegian Air, which reports third-quarter results on Tuesday, said it would hold its own news conference at 9:30 a.m. GMT.

The carrier has shown a great ability to overcome financial difficulties in the past, Transport Minister Knut Arild Hareide said.

"I don't want to speculate on their ability to do so," Hareide said when asked about Norwegian's chances of staying in operation.

Creditors and lessors took control of the airline in May with a financial rescue that allowed it to access state-guaranteed loans of $329 million as the company sought to operate a slimmed-down service.

Norwegian last month operated only 21 of its aircraft, leaving more than 100 grounded, including its entire fleet of 37 Boeing 787 Dreamliners used for transatlantic journeys.

The airline industry is likely to provide sufficient services and will still see healthy competition in the time ahead, Nyboe said.

"Norwegian is evaluating the effects of the current situation with the aim of safeguarding the interest of all stakeholders," the airline said.

The company has said that more funding could come from the sale of aircraft, conversion of more debt to equity or from its owners and the Norwegian government, while declining to specify the amount it might seek.

The government also said it had rejected a request from a start-up carrier for public funds.

So far this year the government has provided an estimated $1.42 billion in support for the airline industry including loans, guarantees and tax cuts, it said.