Number of passengers at Turkish airports slips 41.3% in first 4 months 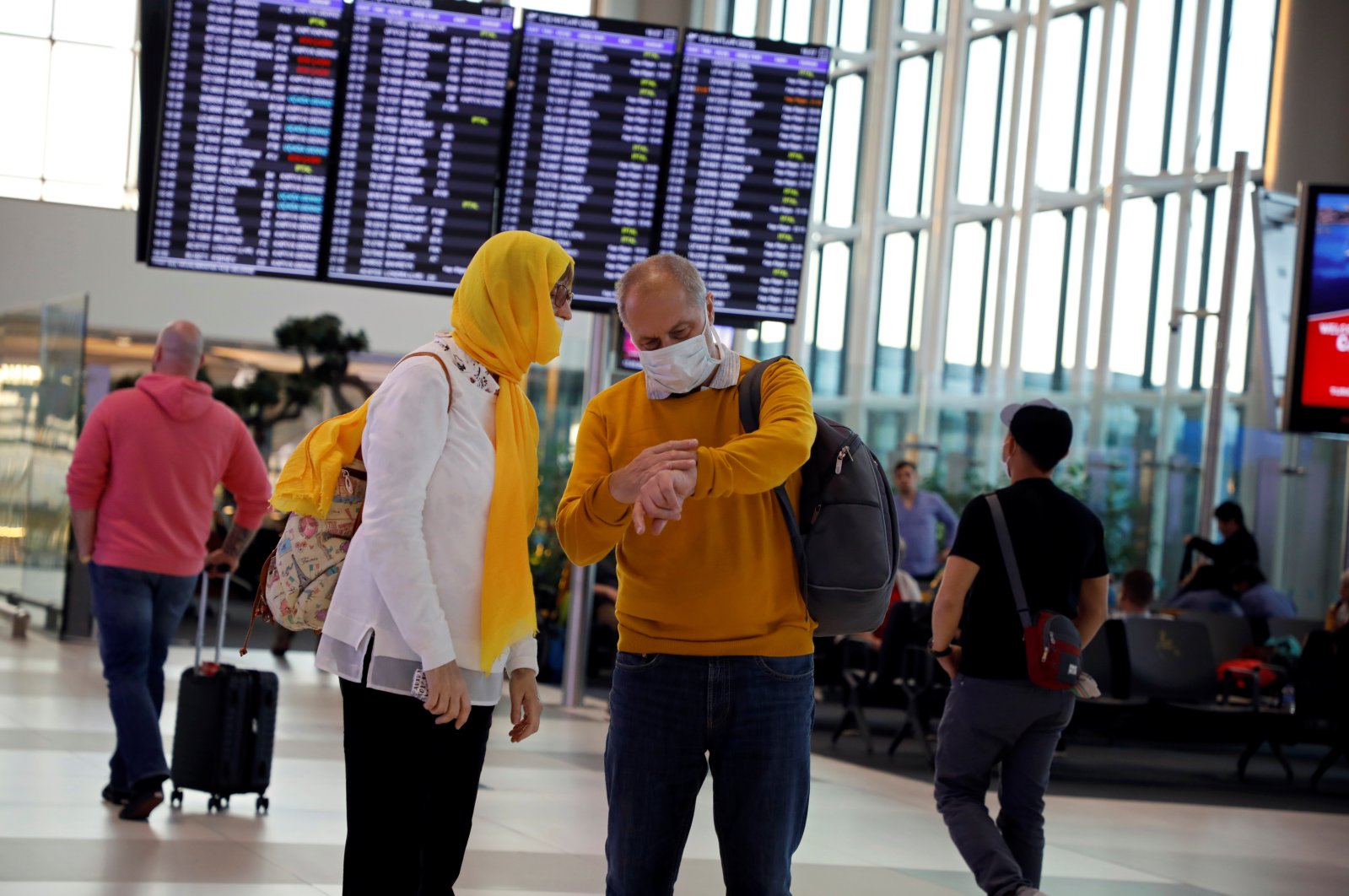 The number of passengers flying through Turkish airports stood at 33.7 million in January-April, the country's airport authority reported Thursday.

The introduction of coronavirus-related travel restrictions and the closure of national borders led to a 41.3% year-on-year decrease in the four-month figure, the General Directorate of State Airports Authority (DHMİ) data showed.

Some 19.5 million passengers took international flights from January to April, slipping 40.4% compared to the same period last year. The number of domestic flight passengers plummeted by 42.2% to 14.2 million in the same period.

Turkish airports served 389,898 planes including overflights, down from 580,728 in January-April last year.