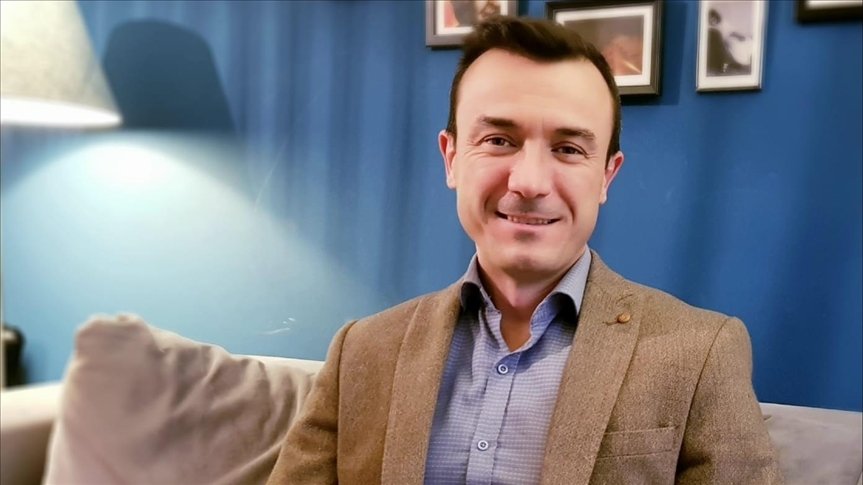 The coronavirus pandemic has caused many changes around the world, and while most have been negative, some came as positive new discoveries – as in the case of a Turkish airline professional from Istanbul who rediscovered a former interest and became an amateur radio buff.

Working for over 15 years in the aviation industry as an aircrew member, aircrew chief and aircrew trainer, Levent Tamay was finally able to allocate time to his old amateur radio hobby when the industry was hit hard by the pandemic in March.

Speaking to Anadolu Agency (AA), Tamay shared how an unpleasant surprise – his temporary job suspension with a reduced salary because of the pandemic – introduced him to the unfamiliar yet exciting world of amateur radio. Airline industry was one of the majorly affected sectors by the pandemic worldwide. The outbreak said to lead the airline industry into record annual losses of $84 billion as 2020 goes down as the "worst year in the history of aviation," the International Air Transport Association (IATA) said in June.

Tamay said "after a few weeks of confusion, frustration and indecision, I determined that keeping myself busy through a hobby would be the best way to preserve my sanity. I then remembered my long-lasting interest in amateur radio."

"Being part of a community spread all around the world and communicating with them in a not-so-common and harder way makes me feel somewhat special," he added.

He noted that personal encounters played a role in his interest in amateur radio.

"In 1999, I participated in search and rescue efforts in the aftermath of the earthquake in northwestern Düzce province as a volunteer. There, I witnessed how a handful of volunteer amateur radio operators made much-needed communication possible when phone lines collapsed."

He underscored that the significance of amateur radio operators was appreciated by Turkish state institutions. In lessons learned from the earthquake in 1999, the Disaster and Emergency Management Authority (AFAD) eventually tasked wireless radio operators in search and rescue teams.

Tamay also underlined that contemporary technologies such as mobile phones and the internet, and future technologies like spacecraft communication and satellite broadcasting share the same base technology as the radio, which is electromagnetic waves.

"With this background, encouraging people in Turkey, especially the young generation, to take an interest in amateur radio would eventually lead to curiosity for science and hence an increased interest in engineering and natural sciences," he added.