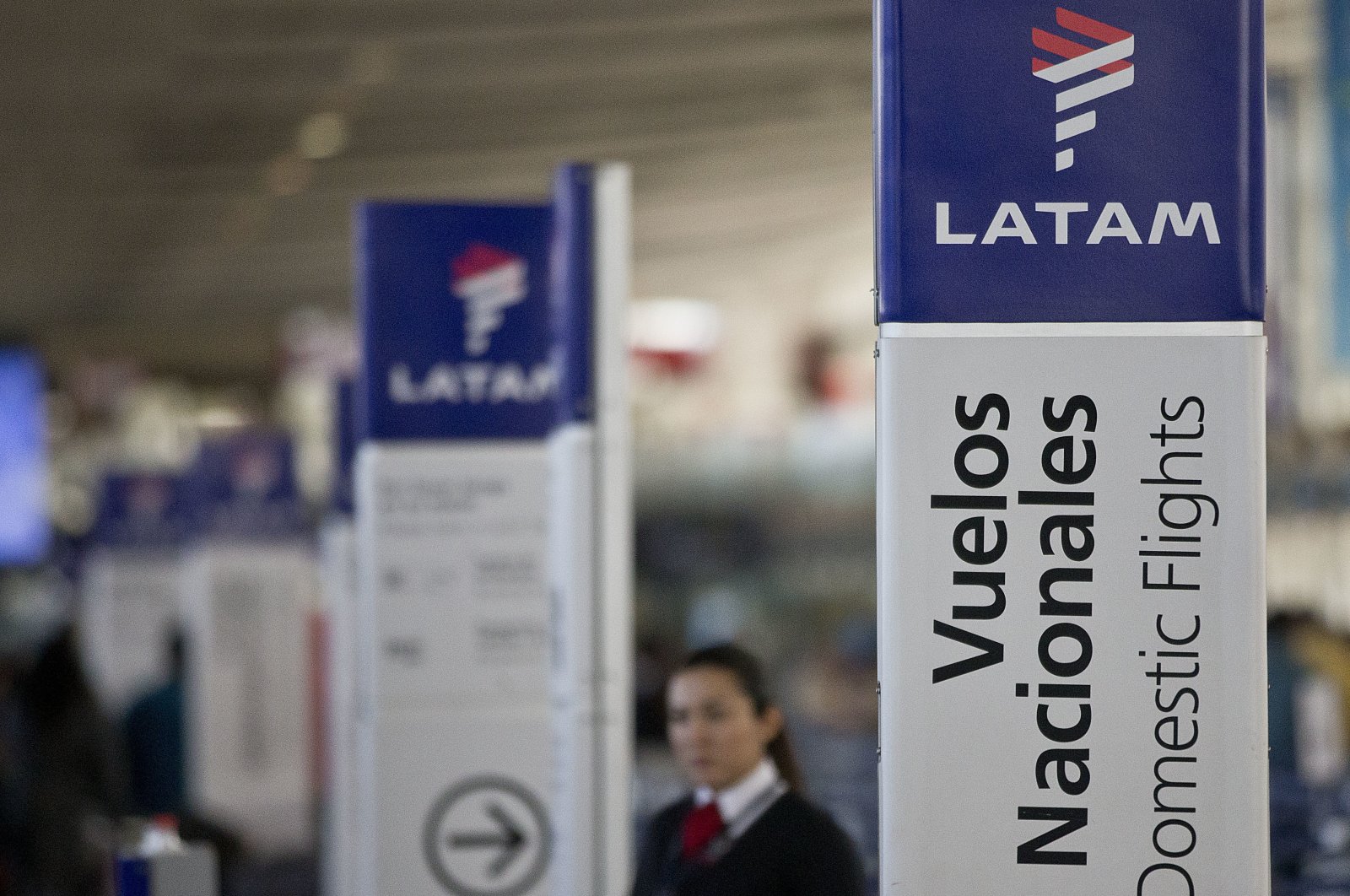 Latin America's largest airline LATAM filed for bankruptcy in the U.S. on Tuesday, the company said in a statement, following a drastic slump in business caused by the coronavirus pandemic.

The global aviation industry has been hammered by the pandemic, as it is directly affected by border closures and population lockdowns.

"Given the impact that the COVID-19-generated crisis has had on the aviation industry, LATAM has been forced to make a series of extremely difficult decisions in the past few months," said the airline's CEO Roberto Alvo in a video statement.

"LATAM Airlines Group and its affiliates in Chile, Peru, Ecuador and Colombia entered into a voluntary reorganization under Chapter 11 protection in the United States," Alvo added.

Chapter 11 proceedings allow a company that is no longer able to repay its debt to restructure without pressure from creditors.

Last month, the Chilean-Brazilian airline said it was scaling back its operations by 95% in response to the global health crisis. It also announced hundreds of redundancies earlier in May.

"The U.S. Chapter 11 financial reorganization process provides a clear and guided opportunity to work with our creditors and other stakeholders to reduce our debt, address commercial challenges that we, like others in our industry, are facing," its statement said.

The airline said there would be no immediate impact on passenger or cargo flights.

Before the pandemic, LATAM flew to 145 destinations in 26 countries, operating around 1,400 flights a day.