Passengers at Turkish airports down 63% in January 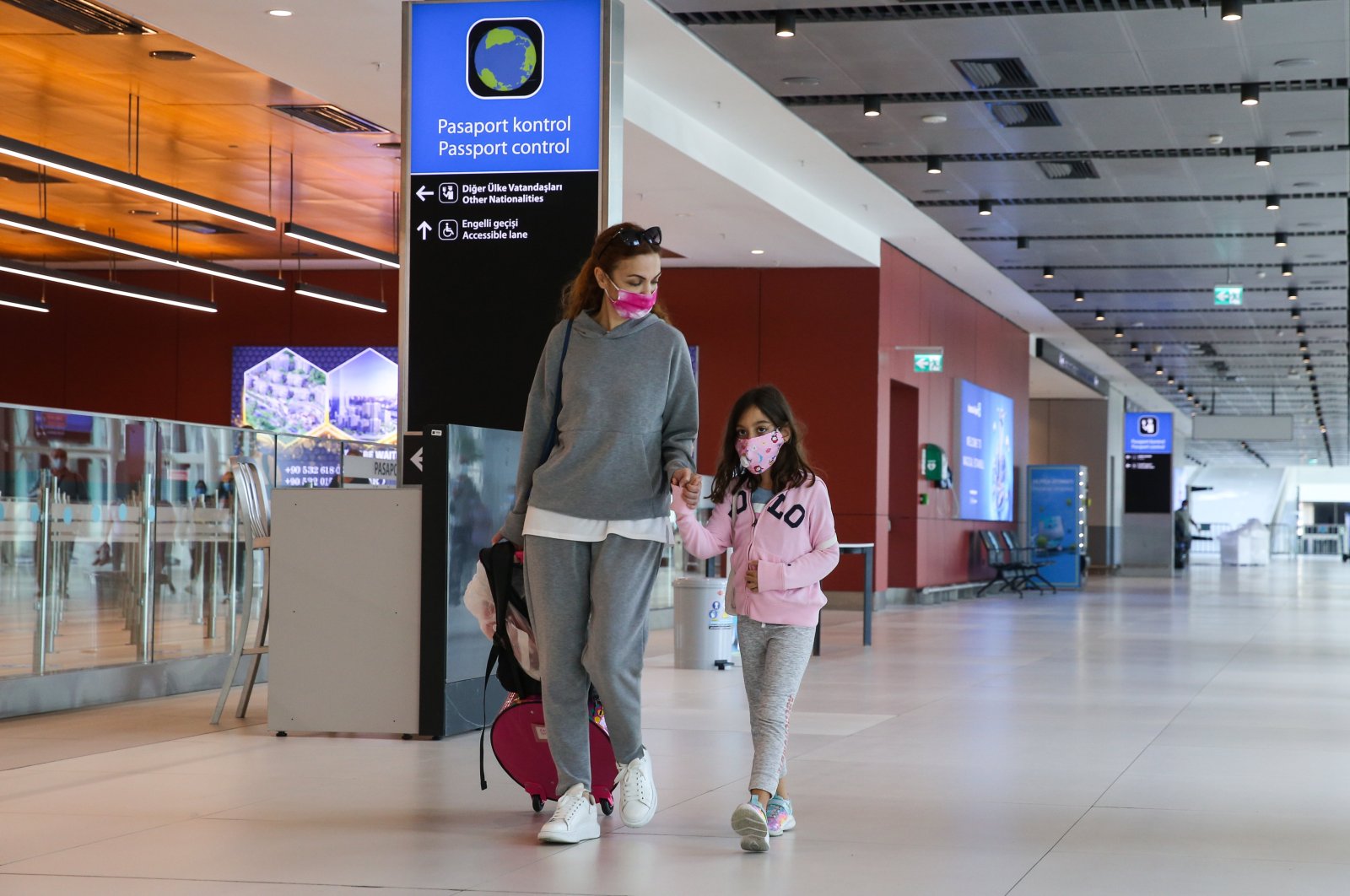 Around 5.2 million passengers, including those on transit flights, traveled through Turkey's airports in January, the airport authority said Monday.

The figure dropped by 63% from the same month last year, the General Directorate of State Airports Authority (DHMI) said.

The number of domestic passengers slipped 57% to 3.4 million, while 1.8 million passengers took international flights, down 70% compared to the same period last year.

In 2020, Turkey's airports hosted a total of 82 million air passengers, with 61% fall compared to the previous year due to the COVID-19 pandemic.