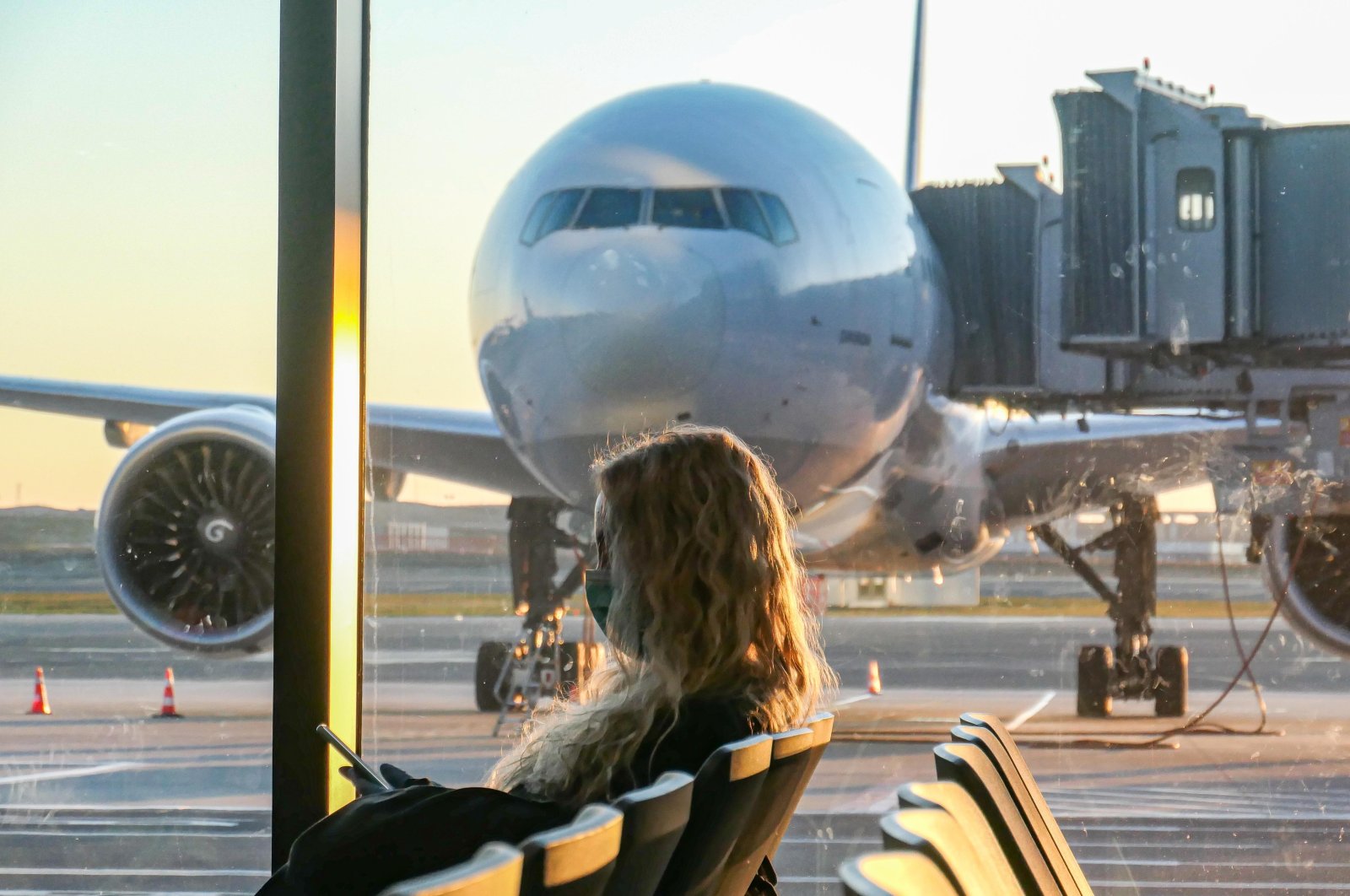 The number of passengers traveling through Turkish airports, including transit passengers, reached 81.7 million in 2020, the country's airport authority announced Thursday.

The figure fell by 61% compared to the previous year due to the COVID-19 pandemic, which triggered global travel restrictions, border shutdowns and an overall decline in consumer demand, the General Directorate of State Airports Authority (DHMI) said.

Domestic passenger numbers shrank 50.3% year-on-year to 49.7 million in 2020, while 32 million passengers took international flights, down 71% in the same period.

Turkish airports hosted over 1 million planes including overflights last year, down from 2.03 million in 2019.

Istanbul Airport was the busiest airport in the country, welcoming 23.4 million passengers and serving some 185,642 planes last year.

Also in December, 218,603 metric tons of airport freight, including cargo, mail and luggage, was handled. Meanwhile, the data showed a 30% drop in cargo traffic on an annual basis to 2.4 million tons in 2020.

In the 12-month period, the freight traffic including 502,265 tons on domestic lines and 1.9 million tons on international lines.