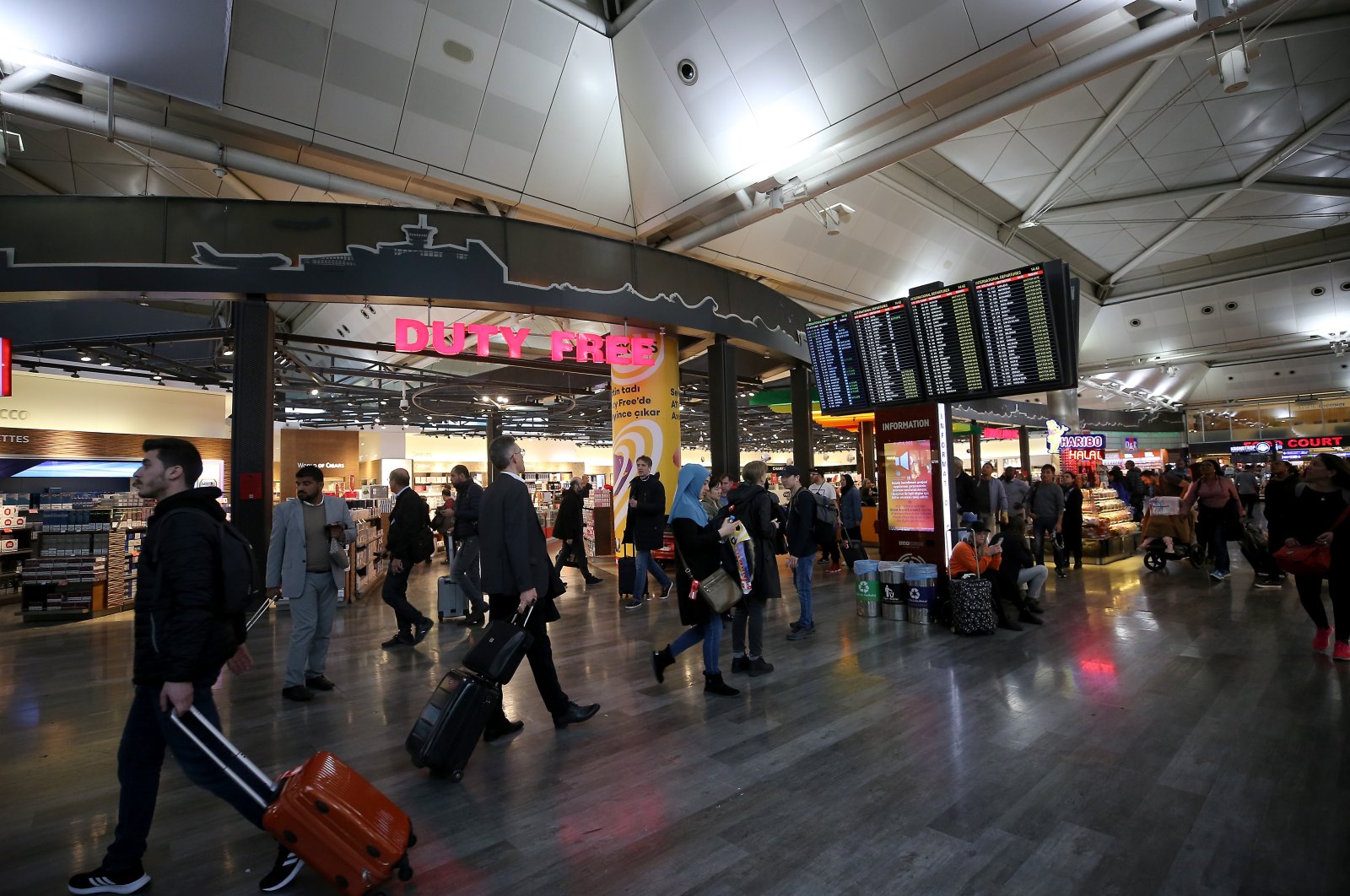 The total passenger traffic at airports across Turkey was approximately 75.7 million between January and August, General Directorate of State Airports Authority (DHMI), affiliated to the Ministry of Transport and Infrastructure announced Tuesday.

According to the statistics, the number of domestic flights landing and taking off in airports, where all necessary precautions are taken due to the COVID-19 pandemic, reached 88,337 while the number of international flights reached 64,373. With these numbers, passenger traffic, which declined greatly in Turkey and throughout the world during the pandemic, has almost reached the same level in last month compared to the same period of 2019.

According to statistics from the European Organization for the Safety of Air Navigation (Eurocontrol) announced in July, Turkey ranked first in Europe with 324,706 flight traffic managed in the first six months of this year. The data showed that Turkey was followed by the Karlsruhe control center in Germany and Maastricht in the Netherlands with 314,931 and 288,030 respectively, in the January-June period. The figures were 231,853 in London, 215,404 in Paris and 143,758 in Rome.