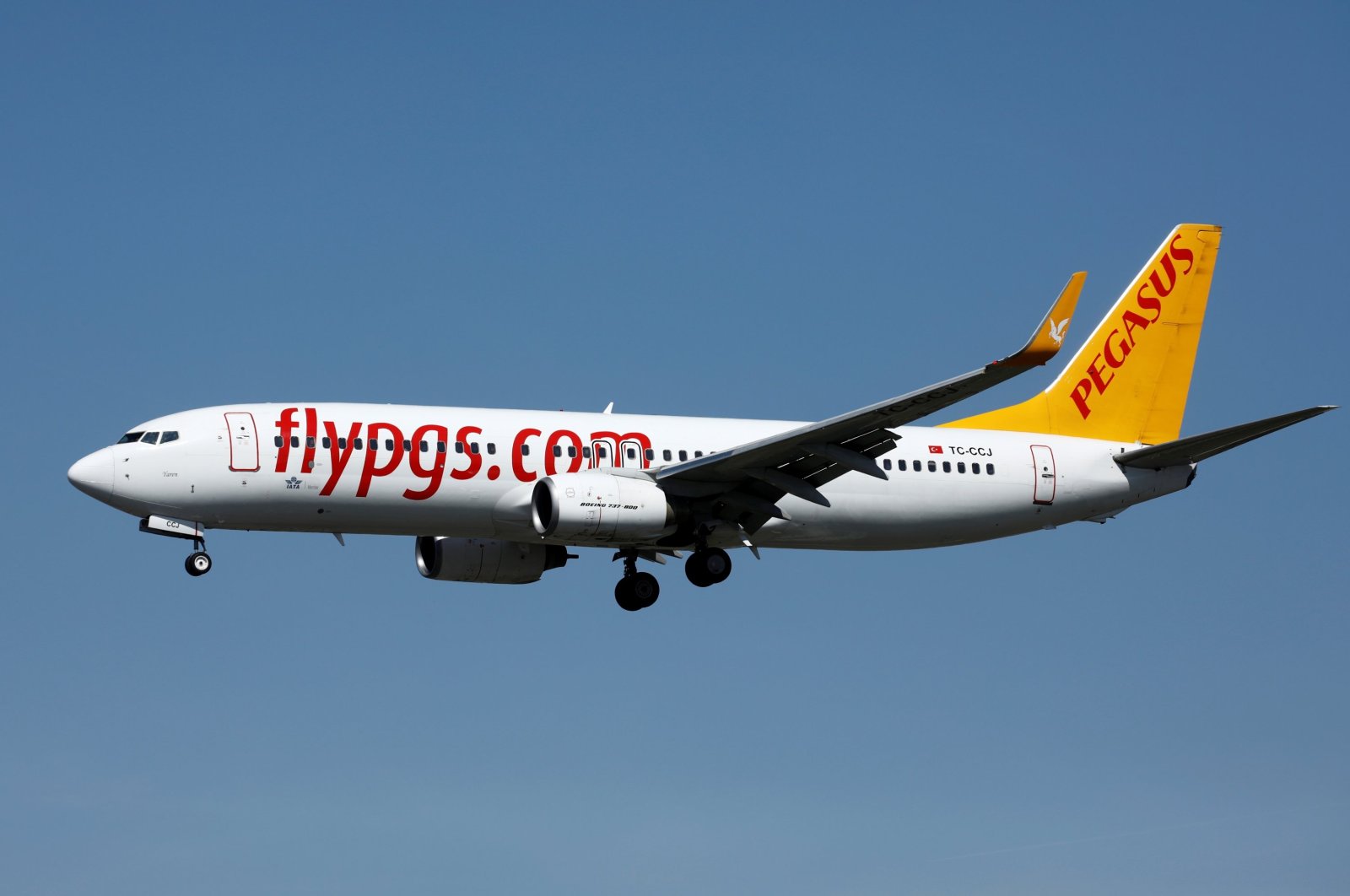 Turkish budget carrier Pegasus Airlines and Moldovan low-cost airline FlyOne will start flights between Istanbul and Yerevan in early February, as Turkey and Armenia work to repair ties after years of animosity.

Turkish Foreign Minister Mevlut Çavuşoğlu announced the move to start charter flights between Istanbul and Yerevan last year, after the two countries appointed special envoys to normalize relations. The two envoys will hold the first round of talks in Moscow on Friday.

Pegasus will hold its first flight from Istanbul to Yerevan on Feb. 2 with a return flight on Feb. 3, a spokesperson for the airline said, adding the route would open with three reciprocal flights per week.

A first Yerevan-Istanbul flight by FlyOne is scheduled for Feb. 2, according to Russian state news agency TASS, which cited the airline's chairperson.