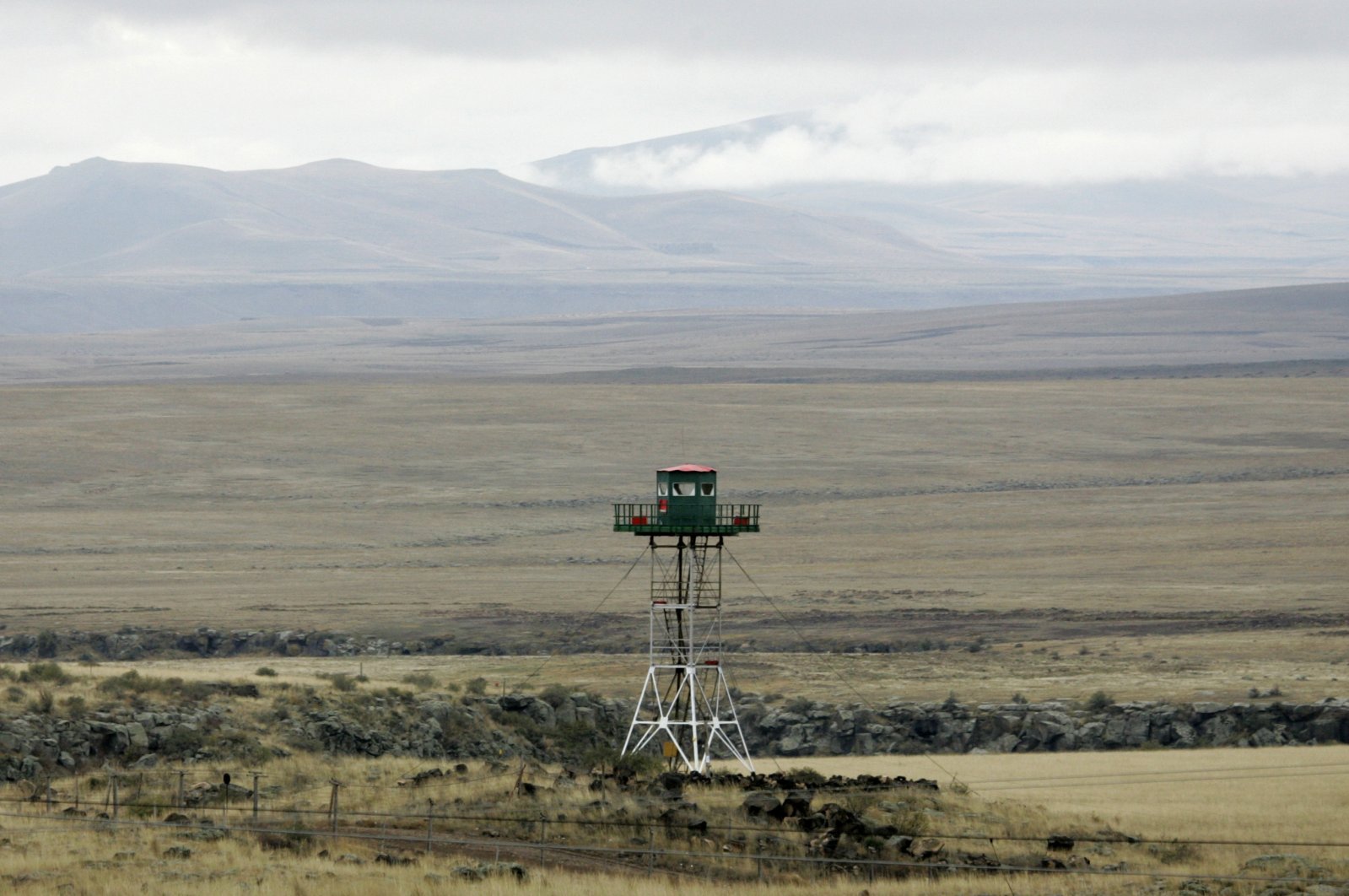 Following years of frozen ties, the neighboring countries of Turkey and Armenia have announced they seek to normalize relations amid efforts for regional integration and cooperation in the South Caucasus

The two countries will also restart charter flights between Istanbul and Yerevan, Çavuşoğlu said at his ministry's budgetary discussions in Parliament.

Çavuşoğlu said Turkey would coordinate steps to normalize ties between Armenia and Azerbaijan.

Following Çavuşoğlu’s statements, the Armenian Foreign Ministry similarly said on Tuesday it will appoint a special representative to normalize relations with Turkey.

He noted that Armenia is ready to normalize relations with Turkey without preconditions.

"In the Caucasus, we are making intense diplomatic efforts to build regional peace and prosperity along with Azerbaijan," Çavuşoğlu added.

The rapprochement between Yerevan and Ankara comes as the head of the European Council plans to host the leaders of Azerbaijan and Armenia for a trilateral meeting in Brussels on Tuesday.

EU sources welcomed the establishment of a direct line of communication between the defense chiefs of the two countries after the war in Nagorno-Karabakh last year and said that there was more to be done to stabilize ties between them.

Tensions on the two nations’ border have been building since May, and clashes have been reported ever since.

Most recently, in renewed clashes, Azerbaijan and Armenia last week traded blame for tensions at the border that resulted in casualties on both sides.

"Full responsibility for the escalation lies with Armenia's political and military leaders," Baku’s Defense Ministry said in a statement.

After the meeting, Putin said that the three leaders agreed to create, before the end of the year, mechanisms for the delimitation and demarcation of the border between the two countries. The talks focused on resolving disputes left over from last year's war and were hailed by all sides as positive.

The trio met less than two weeks after the worst fighting since the Karabakh war killed six Armenian troops and seven Azerbaijani soldiers. They also addressed the issue of rebuilding Soviet-era transport links between Azerbaijan and Armenia, which are currently closed by a mutual blockade.