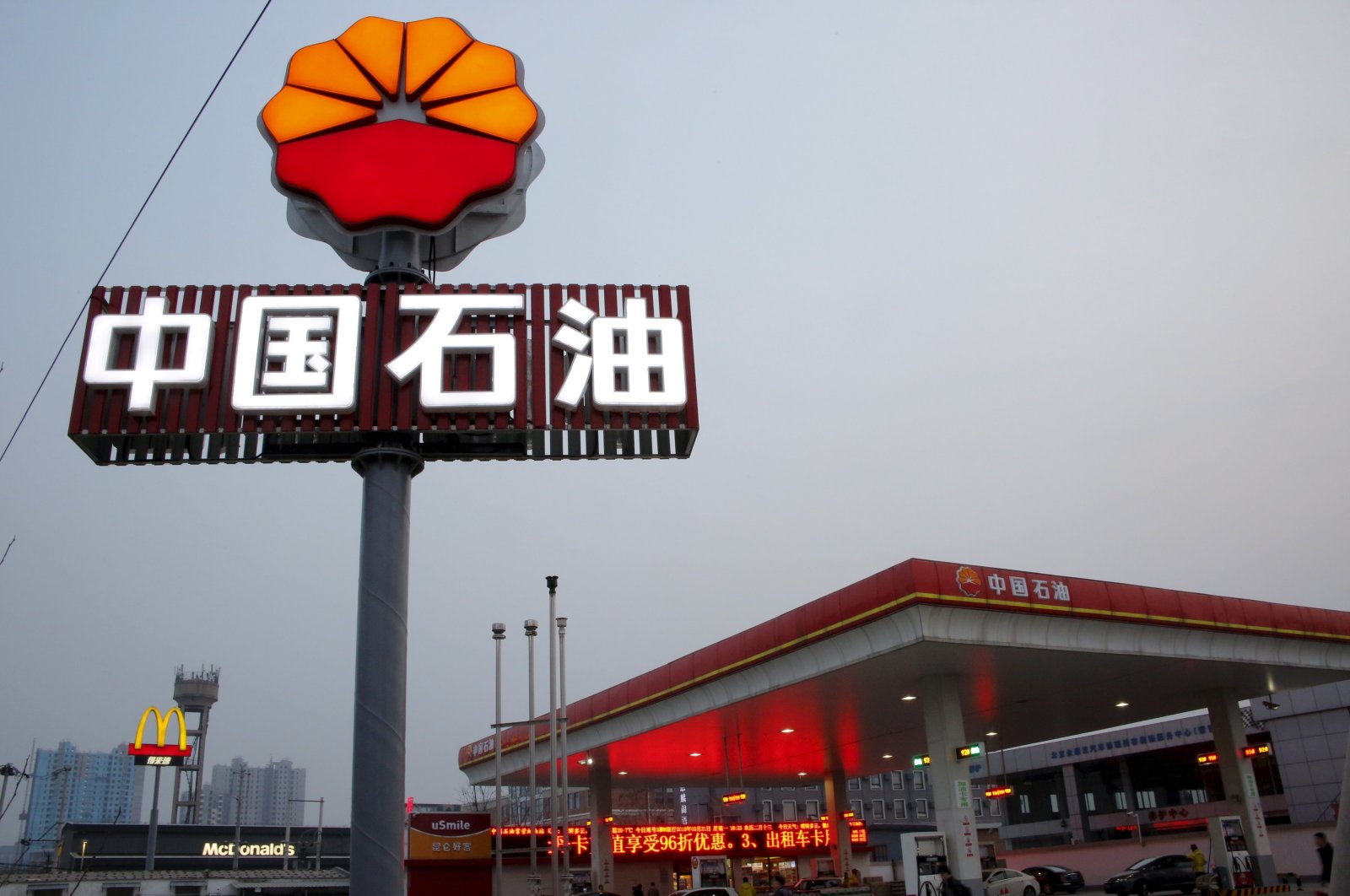 PetroChina International Singapore Pte Ltd. shipped aviation fuel to Myanmar in April, according to government import data reviewed by Reuters, the first such shipment since the military seized power in a coup in February.

Industry sources say suppliers have been particularly wary of selling jet fuel because while it could be used in civilian airliners, it could also be used in planes to bomb ethnic armed groups that have been supporting anti-junta protesters.

The shipment could raise new questions over China's role in Myanmar at a time when it has been accused by the junta's opponents of backing coup leader Min Aung Hlaing – an accusation rejected by Beijing.

The import data, which has not been published, shows that PetroChina International shipped 13,300 tons of jet fuel and 4,000 tons of gasoline onboard tanker MT Yu Dong for discharge at Myanmar's Thilawa terminal on April 15.

Western nations including the United States and Britain have condemned the junta for killing hundreds of civilians and have applied limited sanctions; however, there are currently no international measures outlawing oil product shipments.

And while the Association of Southeast Asian Nations (ASEAN), to which Myanmar belongs, has called for an end to violence and dialogue among the parties, it stopped well short of calling for sanctions in an April statement.

China has not been so forceful in condemning the junta and has simply said it wants to see stability in its neighbor, drawing accusations from some of the junta's opponents that it is supporting the military authorities.

"Given Beijing's desire to boost its influence in Naypyidaw, it seems unlikely that any Chinese state firm would be too concerned by the threat of backlash from the international community over doing business with Myanmar's government," said Henrick Tsjeng, an associate research fellow at the S. Rajaratnam School of International Studies at Singapore's Nanyang Technological University.

Data from Singapore trade agency Enterprise Singapore confirmed a mid-April shipment of aviation turbine fuel into Myanmar. The fuel can be used by both commercial and military planes, possibly needing to be blended depending on the grade.

Reuters saw no evidence that the fuel was destined for military jets. The junta spokesperson did not respond to Reuters' calls requesting comment.

Military jets have carried out frequent bombing raids against ethnic armies opposed to the junta in northern and eastern Myanmar as fighting has surged since the Feb. 1 coup that toppled elected leader Aung San Suu Kyi.

One of the forces that has been bombed, the Kachin Independence Army, told Reuters it had attacked seven oil trucks it suspected of bringing aviation fuel in by road from China this week. It did not comment on the PetroChina shipment.

Puma Energy told Reuters NEPAS arranged for delivery of a cargo at the Thilawa terminal on April 15, but declined to comment on the type of fuel being offloaded.

Since then, operations of the NEPAS joint venture are being carried out by majority shareholder MPE, Puma Energy's spokesperson said.

MPE is owned by the Ministry of Electrical and Energy (MOEE), which is now under junta control.

In addition to the jet fuel, 79,500 tons of gasoline and 110,700 tons of diesel were shipped to Myanmar last month from Asia's oil trading hub, Enterprise Singapore's data showed.

Myanmar last imported about 13,800 tons of jet fuel in February, according to government data. Monthly imports in 2019, before the COVID-19 pandemic, were about 14,500 tons.