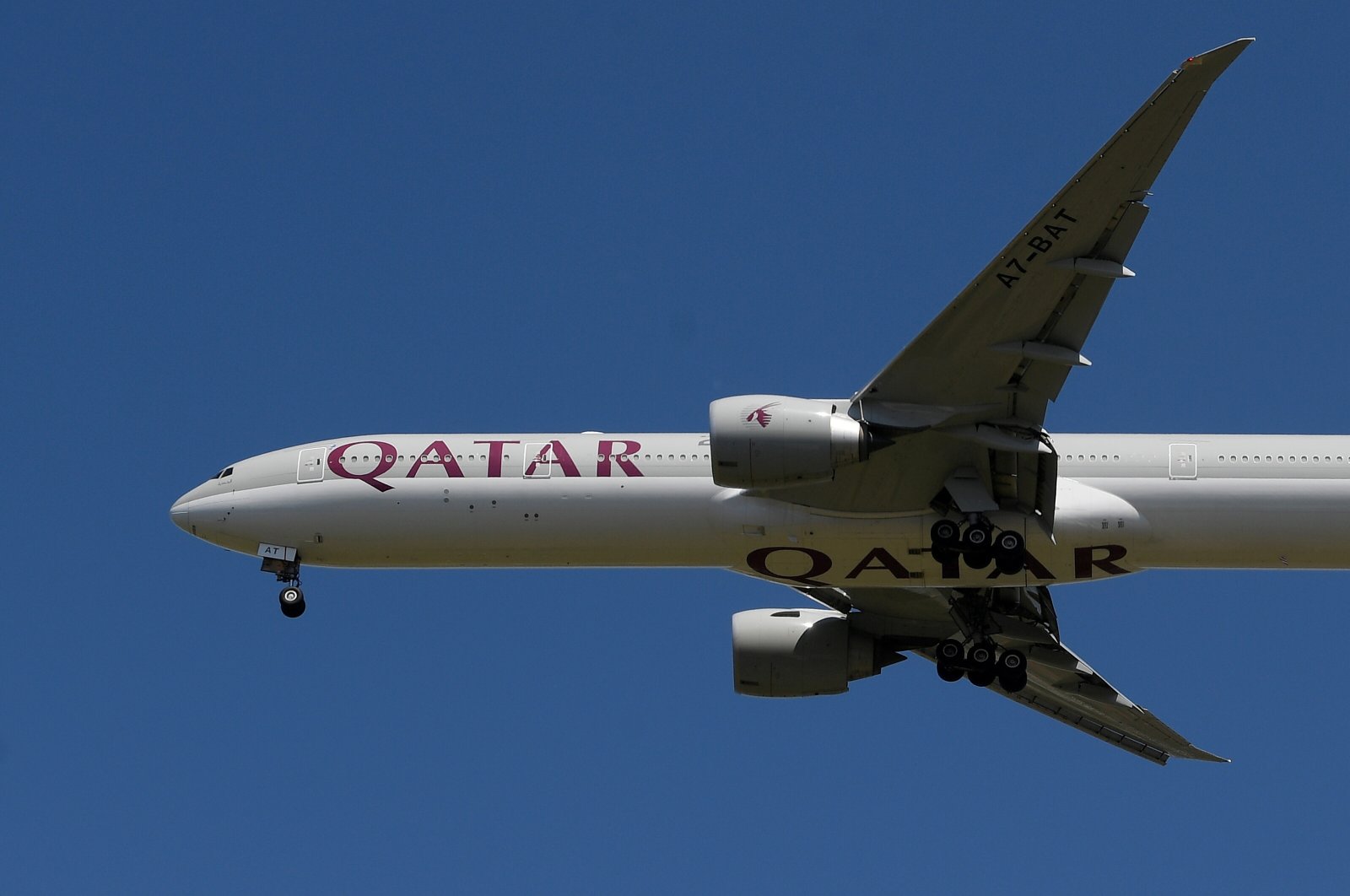 Qatar Airways said it will resume flights to Saudi Arabia on Monday, following an agreement that put an end to an over three-year dispute between the two countries.

The flag carrier tweeted that it will resume flights to Saudi Arabia starting with services to Riyadh on Monday, Jan. 11, 2021, followed by Jeddah on Thursday, Jan. 14, and Dammam on Saturday, Jan. 16.

On Sunday, Saudi airline SAUDIA said it will resume its flights to Qatar as of Monday, for the first time since 2017.

The moves came after Saudi Arabia, the United Arab Emirates (UAE), Bahrain and Egypt signed a reconciliation agreement with Qatar during the Gulf Cooperation Council (GCC) summit in the Saudi city of al-Ula.

On Monday, Saudi Arabia said that it had agreed to reopen airspace, land and sea borders to Qatar as part of the agreement lifting a Saudi-led blockade that has been imposed on Qatar since 2017.