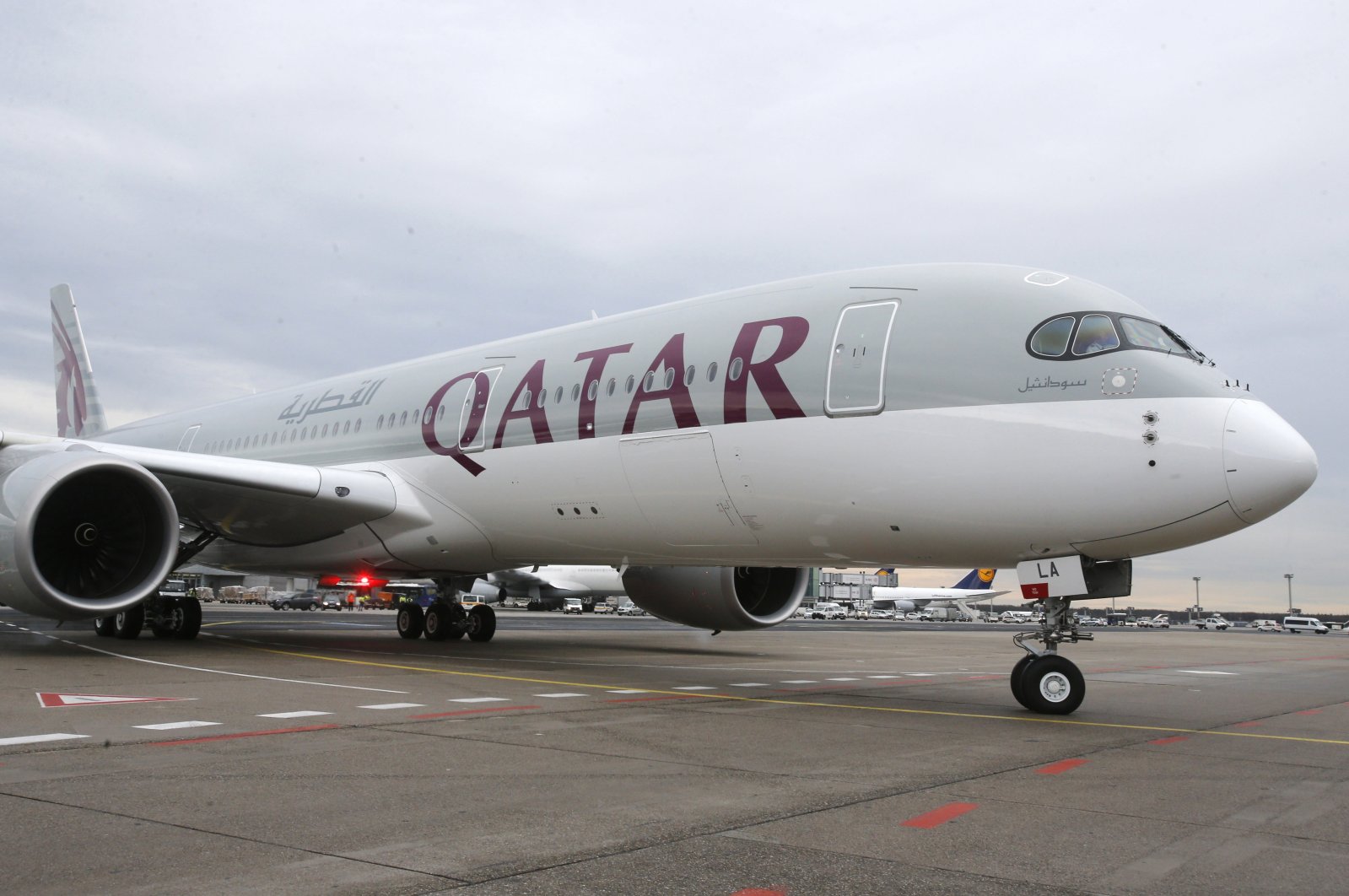 Qatar issued a list of 40 low-risk countries for travel as it announced plans to reopen its borders to visitors from these countries starting on Aug. 1.

The country's health ministry designated the list as part of a plan to gradually lift restrictions on travel.

"The list was determined based on public health indicators in Qatar and the rest of the world," the ministry said.

According to the statement, the low-risk countries will be reviewed every two weeks.